Menu
HomeA ‘Headache’ Of A Family Farm Gets Rebooted As A Jewish Community, With Pickles
Image by Sarah Garfinkel 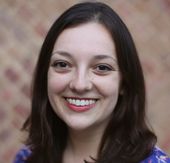 A Historic Family Farm, Rebooted As A Jewish Community