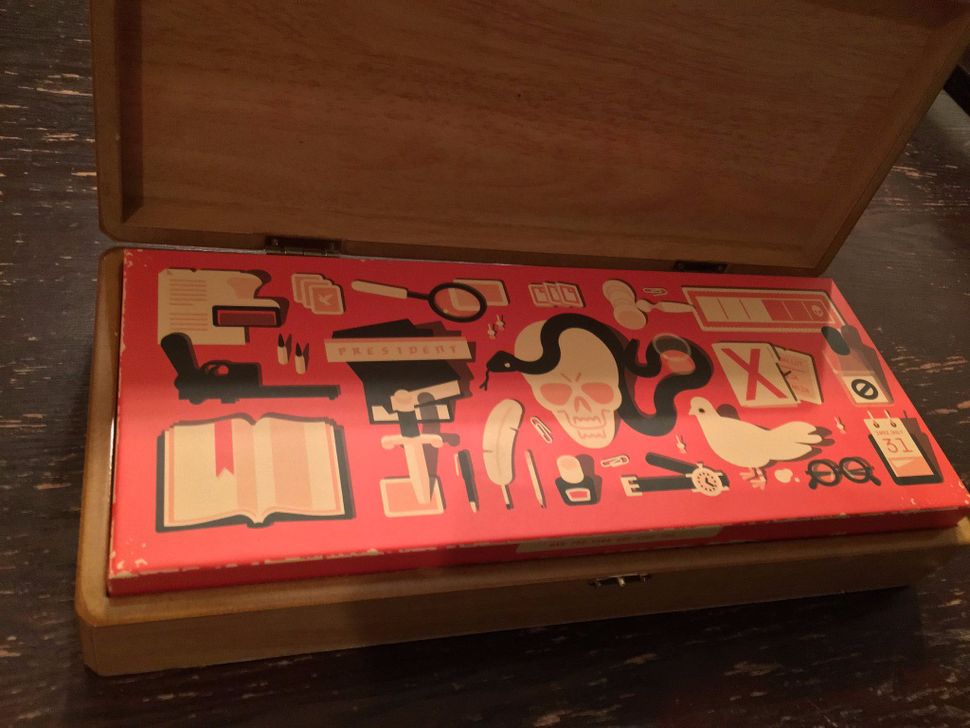 A board game called “Secret Hitler” has been a perennial best seller for the past three holiday seasons at Amazon, and organizations are calling for it to be removed from the e-commerce giant. So far, Amazon has not responded.

The game is not new to Amazon, as data shows. Instead, it has been a top-100 seller since at least 2017, with sales spikes in the new year each year.

Critics of the game are asking Amazon to remove it, saying that it normalizes Hitler as a fun, fictional character as part of a game night.

“Anything that depicts anything regarding Hitler is a very sensitive issue, especially with growing anti-Semitism throughout Canada, the U.S. and around the world,” B’Nai Brith Canada regional director Harvey Levine told the Montreal Gazette.

Meanwhile, its creators argue that the game acts as a reminder and warning about how fascism can form, even in today’s world. Its product page on Amazon describes it as such:

Secret Hitler is a dramatic game of political intrigue and betrayal set in 1930’s Germany. Players are secretly divided into two teams – liberals and fascists. Known only to each other, the fascists coordinate to sow distrust and install their cold-blooded leader. The liberals must find and stop the Secret Hitler before it’s too late.

Each round, players elect a President and a Chancellor who will work together to enact a law from a random deck. If the government passes a fascist law, players must try to figure out if they were betrayed or simply unlucky. Secret Hitler also features government powers that come into play as fascism advances. The fascists will use those powers to create chaos unless liberals can pull the nation back from the brink of war.

A collectible coin has ranked for 81 days, hitting ranks as high as 10 of 100 in Amazon’s collectibles category. Similarly, a collectible Iraqi currency from Sadam Hussein’s reign mentions Hitler in its title, and ranked as high as 12 out of 100 across 10 days. Other top Hitler-mentioning items at Amazon tend to be history books and other collectibles.

But none have sold as well as “Secret Hitler”, and none are games or toys.

The game was co-created by Max Temkin, who also created the wildly successful Cards Against Humanity. He’s also Jewish.