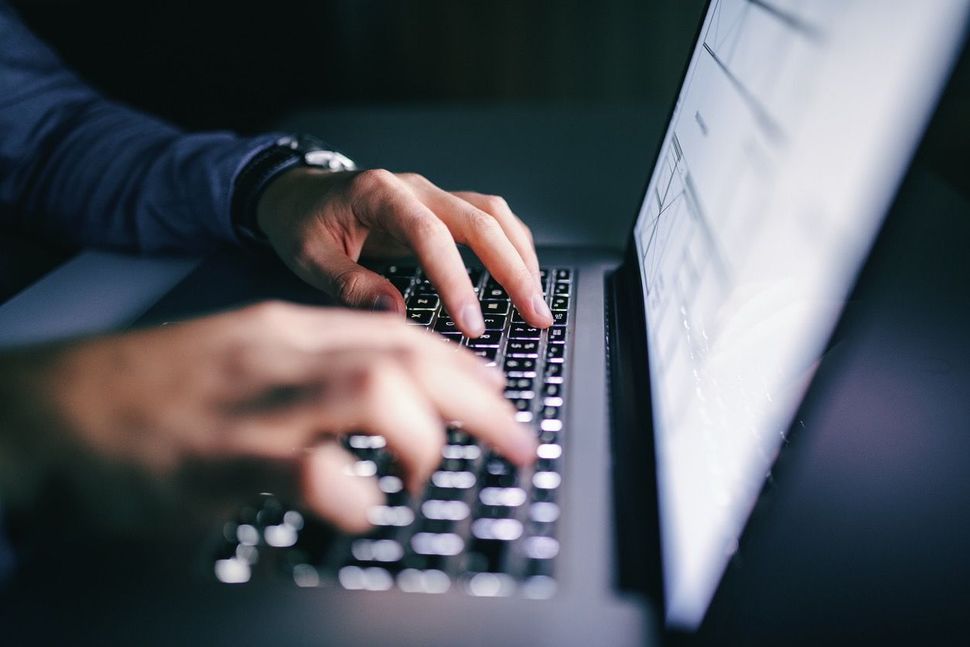 The Anti-Defamation League unveiled a pair of online tools Thursday allowing users to search its database of anti-Semitic incidents in real time.

The ADL has been collecting and analyzing reports of violence and vandalism against Jews since the 1960s. While users were able to search through its data before, only a selection was publicly available and the database was only updated once a year.

With the new interfaces — an anti-Semitic incident tracker and an interactive map — visitors have access to complete datasets, and can also see new cases faster.

Aryeh Tuchman, associate director for the ADL’s Center on Extremism, said the group gets its data from news media, law enforcement and community members.

It then makes some information about individual incidents available to the public, sometimes within 24 hours of getting a report. After that, staff continue to investigate each incident to verify that it was in fact motivated by anti-Semitism and that the details of the report are accurate.

Only verified reports make it into the ADL’s annual audit report.

Tuchman said the ADL developed the project in response to the recent rise in attacks and harassment against Jews. The FBI reported that hate crimes against Jews jumped by 40% between 2014 and 2018, the most recent year statistics are publicly available.

“Policymakers, religious leaders and the public are all hungry for information,” said Tuchman. “They’re concerned, and there is a lot of disinformation.”

The incident tracker lets you zoom in on individual incidents, even before they have been fully verified. By selected a state or by entering a term into the search bar — for example, “synagogue” — users can pull up a list of relevant incidents, with details including date, location and a brief description of what allegedly occurred.

While that tool is more granular, the interactive H.E.A.T map shows the big picture.

It gets updated less frequently than the incident tracker — once a month — and it contains only ADL-verified reports. This is a tool for quickly analyzing all of the ADL’s public data on anti-Semitism, white supremacy and other types of extremism.

By selecting a date range, location, incident type and/or ideology, the tool gives you a clickable, zoomable map of the United States, layered with a graphic showing the number of occurrences.

The data is also available to be downloaded for further analysis.

Tuchman said that the new tools fit the ADL’s mission of making sure that accurate and timely information about anti-Semitism in the United States is widely available.

“Anyone who really wants to understand the distribution of anti-Semitic incidents across the country should be using the incident tracker and H.E.A.T. map tool,” he said. “The data can elucidate and map out the landscape of anti-Semitism in our country.”

Virginia Jeffries is an intern at the Forward.