Two Old Jews Argue Over Whose Arteries Are Worse 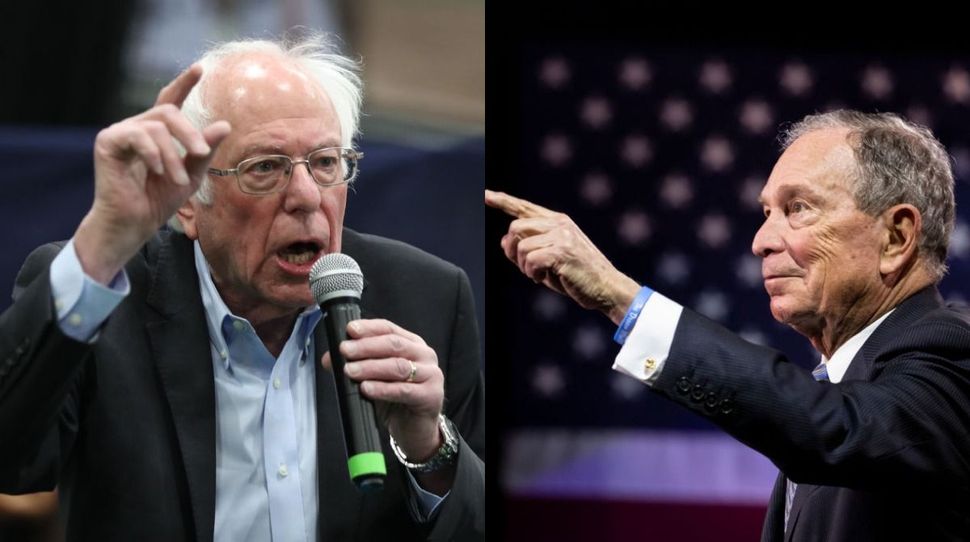 After his heart attack in October, Sanders, 78, promised “full disclosure” about his medical status. But while the campaign has released letters from doctors assessing that he was fit to campaign again, he has yet to release results of a full medical workup.

When asked by CNN on Wednesday whether Sanders would release such a document, spokeswoman Briahna Joy Gray said that such questions were a “smear.” She also claimed that Bloomberg, who is the same age as Sanders, had “suffered heart attacks in the past” but hadn’t come under the same scrutiny.

Bloomberg’s doctor revealed in a medical report in December that the former mayor had a stent inserted in 2000 to alleviate a blocked artery and takes blood thinners for an irregular heartbeat. However, there is no record of Bloomberg having had a heart attack, let alone multiple ones.

Two Old Jews Argue Over Whose Arteries Are Worse