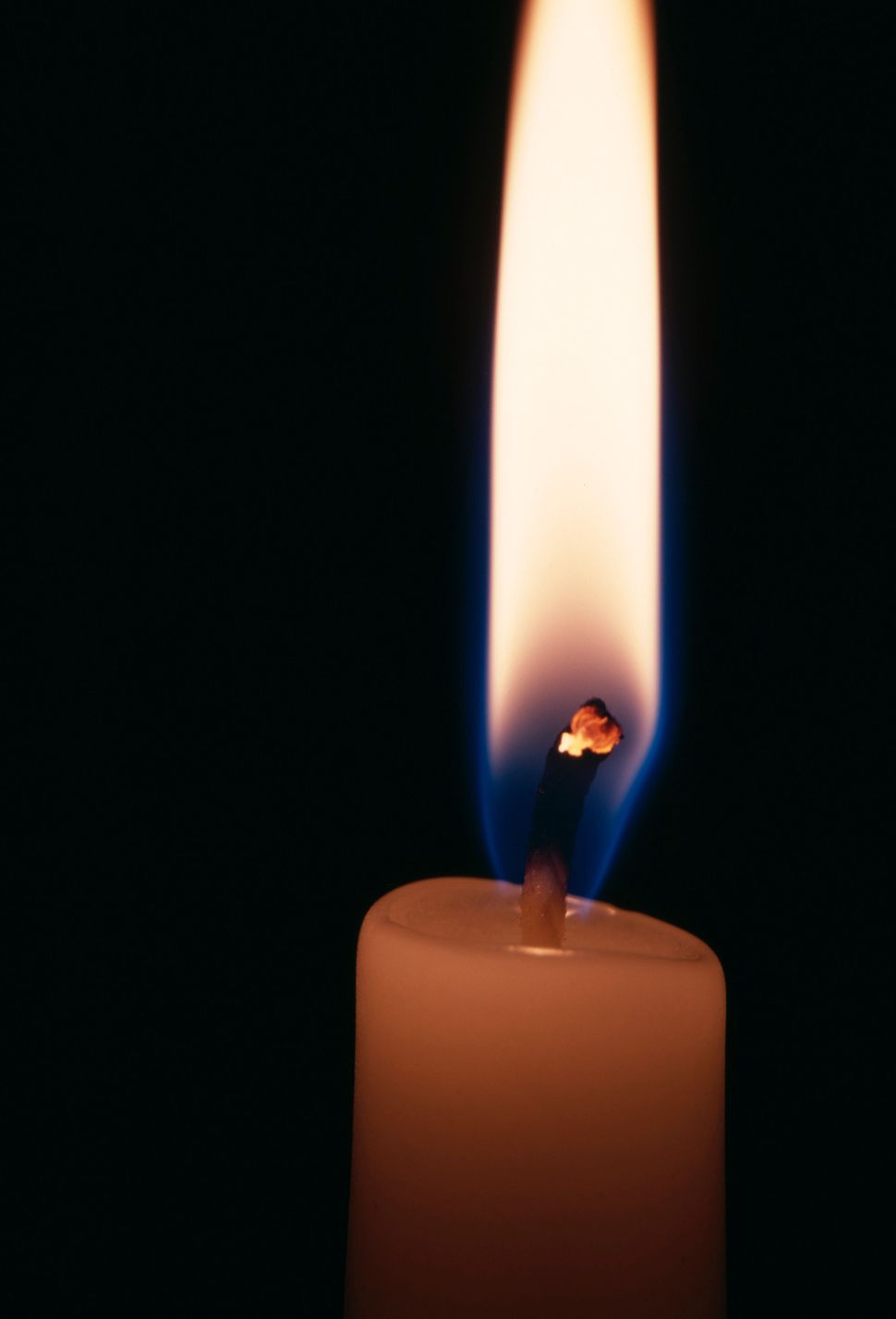 (JTA) — People made Andrea Finzi happy, and he was used to returning the favor. Even the day of his birth was a cause for celebration. He was the first boy born to his family in years.

“Everyone adored and ran to cater to your needs before you even said a word,” Marina Finzi Norsi, one of Finzi’s seven female cousins, wrote in a remembrance on the Mosaico website of the Milan Jewish community.

Finzi died in Milan on March 30 from the coronavirus. He was 65.

The doting did not spoil Finzi, according to another cousin, Paola Finzi. If anything, it only made him more attentive to others’ needs, Paola wrote on Mosaico.

“He was a person that everyone knew they could count on in their time of need,” she wrote.

That was especially true for his wife, Lucilla, and their three children. Spending more time with his grandchildren was the main reason Andrea Finzi enjoyed his retirement, in 2016, from the jewelry shop that he owned and ran for many years in Milan. His curiosity and wit helped him develop loyal customers, many of whom became his friends.

Those same qualities led him to take English and French language courses at the Third Age University, which specializes in education for senior citizens. He immediately made strong friendships there too.

“Andrea introduced himself with his sweet and open smile and his deeply humane character, and it made us love him immediately,” wrote Daniela Besana, a former classmate of Finzi. “He was immensely happy because he had just retired and because he wanted to enjoy his family and his beloved grandchildren.”

Finzi loved the outdoors. An avid skier, he would also hike in the mountains in summer.

His many interests, social disposition and devotion to his friends are reflected in the diversity of the comments posted on Mosaico. A neighbor, Maria Adriana Madami, wrote that she will miss walking back to their apartment block with Finzi after a town meeting.

A natural networker, Finzi recently started a WhatsApp group connecting friends and family from across the globe, encouraging members to share reflections and jokes to cheer one another up during lockdown.

On March 29, when he was already hospitalized from the virus and approaching a critical phase, he wrote to the members of the group that he was going to die, adding with typical self-deprecating humor that he is sending them a “kiss from hell,” wrote Manuela, a member of the group.

But his final words expressed care for his wife, Lucilla. He asked friends to communicate after his death only with his son Giorgio so as not to upset her, calling her “the bride of his youth.”