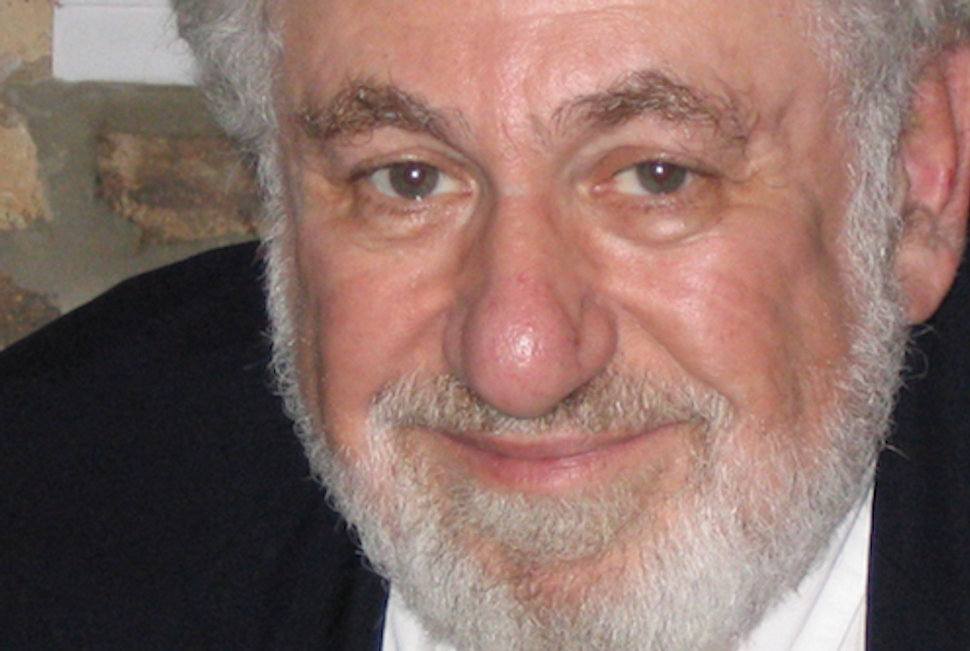 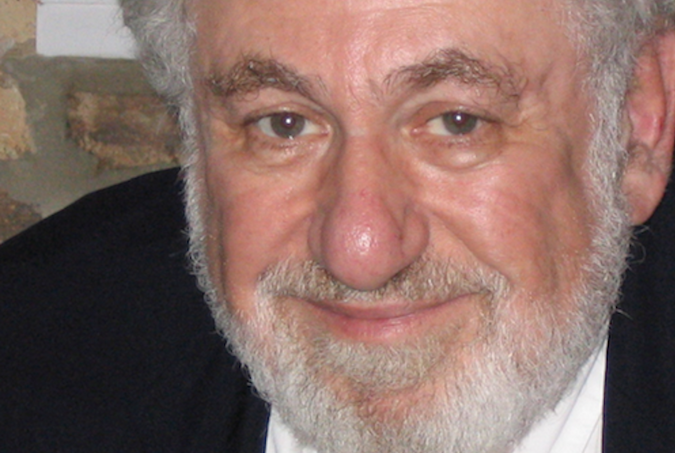 (JTA) — Rabbi A. Bruce Goldman’s peak moment of notoriety came in 1968 when, as the Jewish chaplain at Columbia University, he supported campus antiwar protesters who had occupied administration buildings. Goldman lost his job at the university the following year, having assumed the post only in 1967, apparently over his role in antiwar activities.

The incident was just one of many in a career largely defined by his willingness to buck mainstream opinion — whether political or religious. Even before his short tenure at Columbia went south, Goldman had urged students to refuse to serve in the army if drafted and encouraged them to engage in “meaningful” premarital sex — a position that earned Goldman a rebuke from the Rabbinical Alliance of America, which called called the advice “a direct contravention of the teachings of Judaism.”

It would not be the last time that sort of accusation would be leveled at Goldman, who died April 2 of the coronavirus. He was 84.

The loss of his position at Columbia did little to chasten Goldman. In 1970, he disrupted a service at New York’s Temple Emanu-El in an effort to rouse the congregation against the Vietnam War. That incident led to charges of disorderly conduct that were eventually dropped.

During the 1969 trial of the Chicago Seven — which included Jewish radicals Abbie Hoffman, Jerry Rubin and Lee Weiner — a group of antiwar Jews decided that the presiding judge, Julius Hoffman, had been possessed by a dybbuk, or malicious spirit, of the Spanish inquisitor Torqemada. The group planned to travel to Chicago to perform an exorcism, but when plans fell through, Goldman decided to do it in New York.

“He also arranged for it to be filmed, and the ceremony came through in an utterly awesome way,” Rabbi Arthur Waskow recalled. “Brilliant, but it didn’t exorcise Torquemada from Judge Hoffman. We thought it was too far away from the trial. But it was pure Bruce at his best. Drawing on Judaism to transform it, and to try to transform the world in the process.”

In the 1990s, Goldman gained national attention for his willingness to perform intermarriages at a time when no major rabbinical group was yet prepared to endorse the practice. He was even willing to perform marriage ceremonies in which neither spouse was Jewish. According to the New York Times, Goldman presided over the marriage of Pulitzer-prize winning author Frank McCourt, a Catholic, to his second wife Cheryl, a Southern Baptist.

“I will miss him,” Waskow wrote in a remembrance. “Many Jews may not consciously realize they miss him, but they will –- because Judaism will be poorer.”