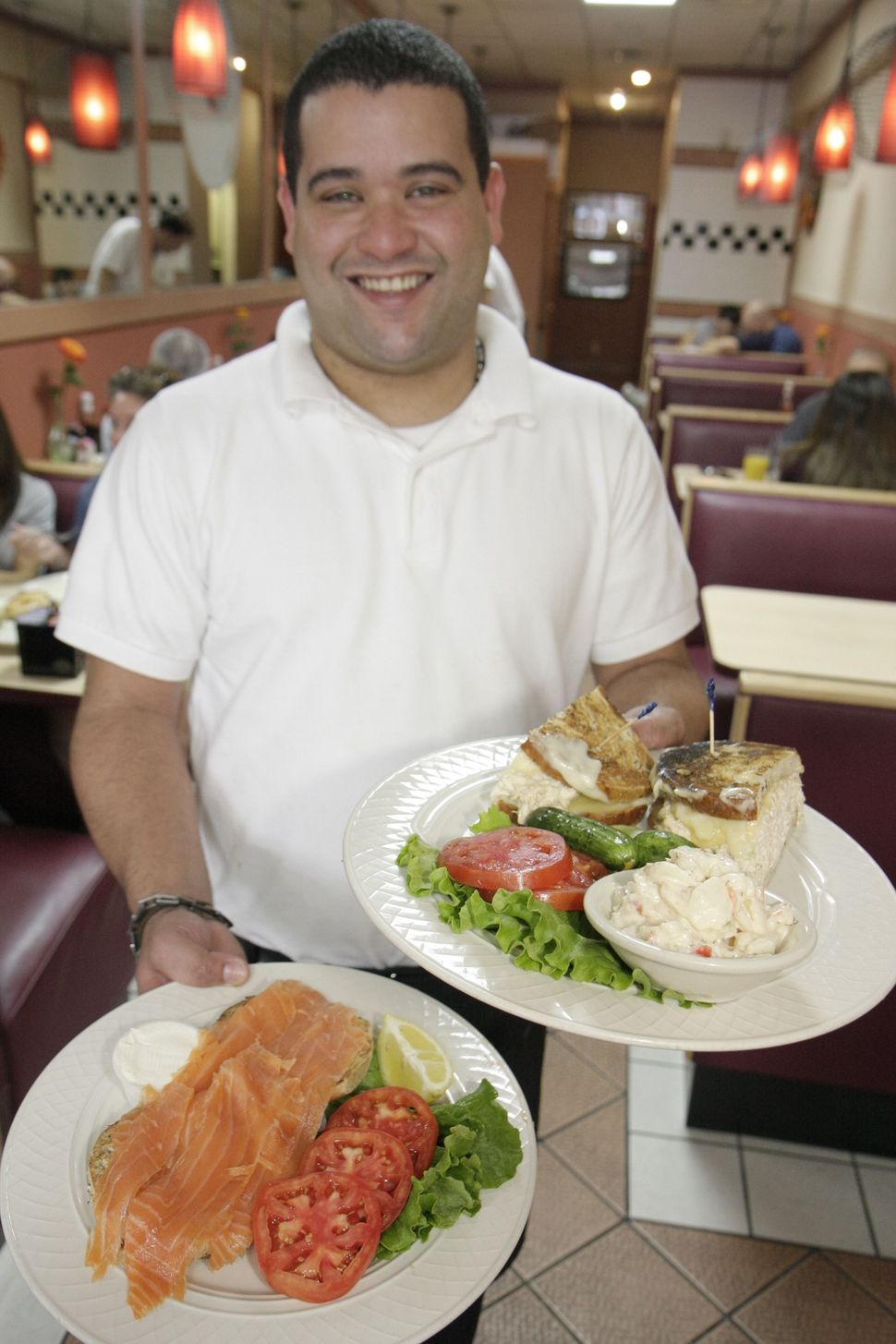 Pre-coronavirus, you could walk into a trifecta of Jewish delis, all within a seven-mile strip of South Dixie Highway, to get a sense of which way Miami Jews are leaning on Trump v. Biden. But now that the ground zero of the Jewish kibitzing scene is off-limits due to social distancing, you have to do it by phone.

“It’s amazing, even in the Jewish community, how divided we are,” David Strawderman, owner of Bagel Emporium, said. He estimates that his Jewish clientele is about equally split between Republicans and Democrats. “It’s probably a little bit more on the liberal side, but you’d be amazed how many Jews are in favor of our president.”

The split among Miami Jews mirrors the political divide throughout the state of Florida, where national elections are often decided by thousands of votes, and the climate is deeply polarized.

Cynthia Leesfield, 74, and her husband Ira, an attorney, are longtime Democratic donors and activists . Cynthia said she sees no room for political neutrality in the Trump era.

“Do you know there are children in cages today?” she said during a phone interview, referring to the administration’s immigration tactics on the southern border.

Leesfield and her husband are known locally as big bundlers for the Clintons, and remain friends with the former president and his wife, the former secretary of state, who lost to Trump in 2016.

“How can 42 percent of Americans look at him and think it’s alright what he’s doing?” she said with disgust.

“He may not express himself in the most eloquent of ways, but I think he’s been sincere. I think he truly cares about each and every American,” Galbut said.

As managing principal of Crescent Heights, one of the nation’s top builders of luxury high-rise condominiums, Galbut knows President Donald Trump from the business world. Back in 2008, Trump sued Galbut and his company over a licensing deal gone wrong regarding a property Galbut intended to build with the Trump name in Tel Aviv. 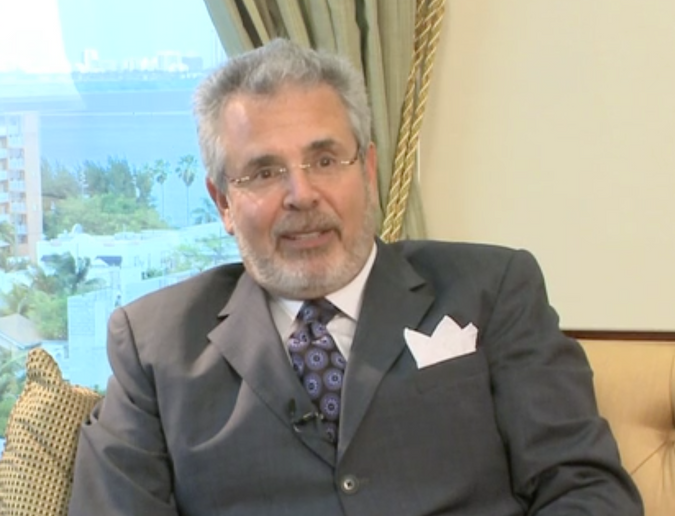 “So on a personal level, I may like Joe Biden more than I like Donald Trump,” Galbut said, “But that doesn’t mean I’d vote for Joe.”

Galbut added that at a time of “heightened anti-Semitism,” Trump’s support for Israel and Jewish interests is enough to secure his vote for a second time.

So what does he make of the accusation that Trump is partly responsible for the rise of anti-Semitism in America?

“I fully understand that,” Galbut said. “But I would argue back that, you know, anything Trump would do for Jews openly and supportively is going to bring out more anti-Semites.”

Whether or not Trump’s embrace of the Netanyahu government and its political priorities, such as the U.S. Embassy move, has any impact on Jewish voter preferences is still a guessing game.

The rise of so-called democratic socialism within the party thanks to the now-aborted candidacy of Jewish Senator Bernie Sanders, may have turned off Democratic Jewish capitalists. “The real question is what kind of performances does Joe Biden give when he goes toe-to-toe with Trump in the debates, and what shape is he in after the Trump people finish beating him up?”

But Reggie Cardozo, a political strategist who served as state political director for President Barack Obama’s 2012 campaign,, said Jewish support for Biden should not be underestimated.

“I don’t think anybody has a stronger or longer lasting relationship with the Jewish community in South Florida than Joe Biden,” he said.

One of those Biden diehards is David S. Adler, the 37-year-old president of The Adler Group, a premier real estate company founded by his father. “I’ve had the privilege of knowing the former Vice President my entire life,” Adler said.

What can he tell us about Biden that we don’t already know?

“I think people know more than they realize,” Adler said. “You really get what you see with Joe Biden. And sometimes it’s a gaffe. But you’re seeing the real person, not an image of someone he’s trying to portray.”

If the delis were open, I imagine we’d hear endless arguments over who’s better for America, and who for Israel.

But for now, thank God, political debates remain at a distance. It’s not great for the lox slicers, but it’s good for ahavat Yisrael.

I asked Strawderman, the owner of Bagel Emporium, which party he thinks is suffering more from the prohibition on in-person kibitzing.

“I think it’s the Democratic Jews,” he said. “They like to complain more. And the other ones like to boast.”

Danielle Berrin is a journalist based in Los Angeles.