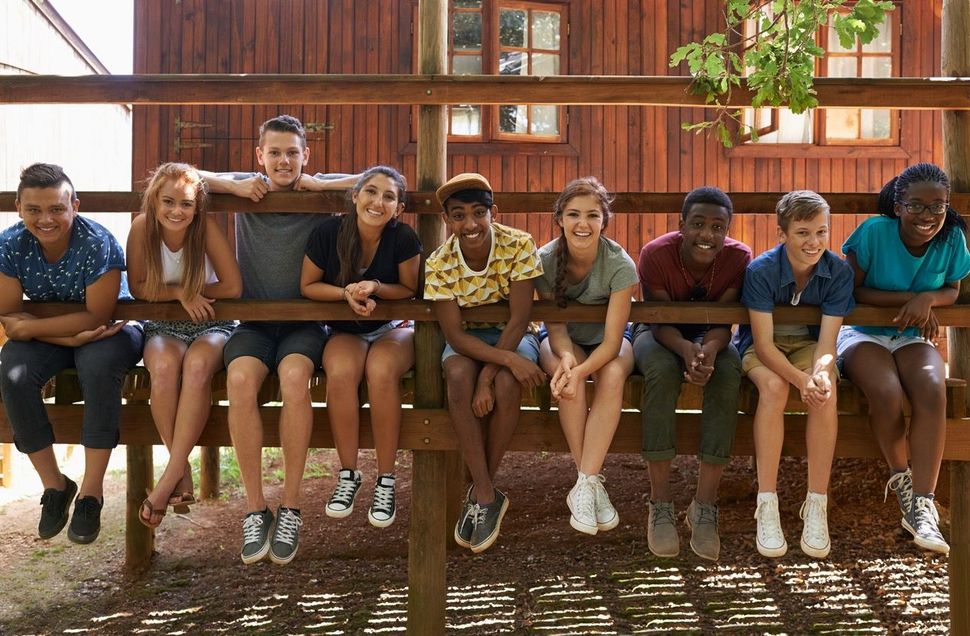 Kids hanging out at summer camp. Image by iStock

I love camp. I went for the whole summer starting before I turned 8. First, to Camp Pembroke, where I was named Outstanding Lower Camp Athlete in 1979, and then for seven glorious summers to Camp Yavneh, where I was co-captain of the (losing) Maccabiah team in 1986.

One of the first things I did when I learned my family was moving back home from Jerusalem in 2016 was sign my twins up for camp — URJ’s Camp Eisner in the Berkshires. My son was headed back for his fifth year, signed up for both sessions for the first time; my daughter was trying one of URJ’s newest offerings, Six Points Creative Arts Academy outside Philadelphia.

A couple of weeks ago, I wrote this plea for summer camp to somehow survive the pandemic. Then on Thursday, the dreaded email arrived. “It is with broken hearts….”

I suppose I knew it was coming. We all did. So, now what?

We want to hear from campers, counselors and their parents. How are you absorbing the news? What will you miss most? What will you do instead? What will this mean for the Jewish world?

Please take a few moments to share your experiences via these quick questionnaires.

We’ve got one for kids and teenagers and another for parents. We’re also collecting favorite camp photos and short videos, via photos@forward.com. We’ll publish a selection of responses in the coming days.

And then we’ll start looking forward to camp in 2021.