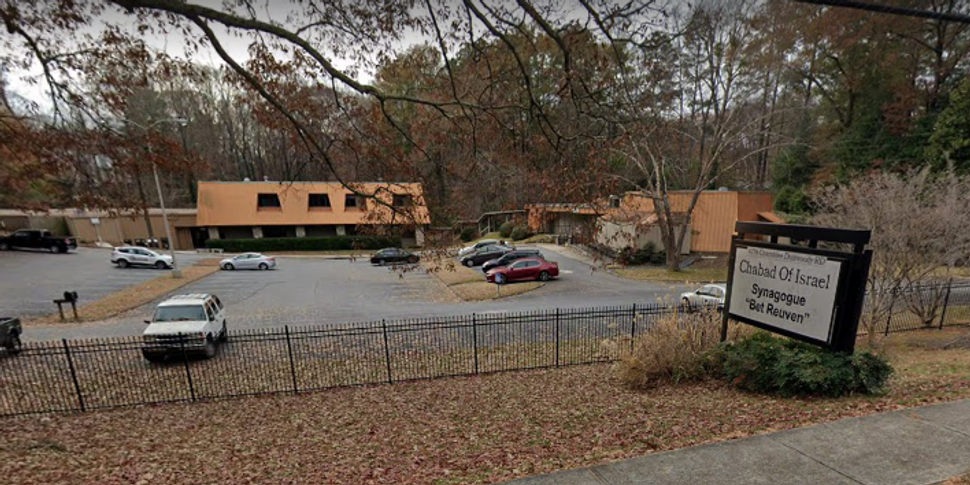 Orthodox rabbis in Atlanta have agreed on a framework for how synagogues can safely reopen – and at least one began doing so on Monday.

Synagogues across the country shut their doors in March due to the coronavirus pandemic. But three weeks after Georgia Gov. Brian Kemp proclaimed that houses of worship could reopen, 15 Orthodox rabbis in Atlanta released a joint declaration of principles on Friday outlining how they would do so.

The rules are strict: Outdoor services only, with no synagogue access even for bathroom breaks. Only one service a day, and nothing on Shabbat. No children or seniors allowed. Everyone must RSVP in advance, wears masks and stay at least eight feet apart. Only 15 people maximum, although multiple services could happen in parallel if people stand far enough away. And services are cancelled if it rains.

The statement allowed services to begin as early as Monday, but made clear that each rabbi would make their own call based on their own local and logistical factors. Some rabbis began holding a minyan as soon as possible.

“The people were very excited,” said Rabbi Mendy Gurary of Chabad Israeli Center Atlanta, one of the synagogues that opened its facilities for prayer. “They waited for this for a long time.”

Gurary had tried to open the synagogue for socially-distanced services once before, but what shut down by his superiors. Now, given that most American Jews still live in states under some form of stay-at-home orders, his synagogue and others in the community are possibly the first in America to allow prayer services on its property. Up to this point, every synagogue in an “open state” had voluntarily chosen to remain closed to prevent the spread of the coronavirus.

Many prayers, as well as the chanting of the Torah, can only be done if there is a minyan, a quorum of 10 Jews. But while Reform and Conservative Jews hold that such a group can be comprised on Zoom, Orthodox Jews do not. This means that Orthodox rabbis have faced more pressure to allow in-person services in some capacity.

Up to this point, Orthodox rabbis, virtually unanimously, have mandated that everybody should pray at home, despite the lack of a minyan. Almost everyone complied, and some of the exceptions – including “rogue minyanim” in people’s apartments – were met with harsh ritual punishments.

But as quarantine wore on and conditions improved, Orthodox rabbis began to split over when in-person group services could resume again.

The Atlanta Chabad house’s previous attempt to open is an example of this tension.

The center, which caters to Israeli expats, had previously announced at the end of April that they would be opening for daily services, including Shabbat, but retracted their plans hours after the Forward published an article about it, saying that they hadn’t received approval from regional Chabad leaders.

This time, they had reached an agreement with those leaders and other Atlanta Orthodox rabbis. Gurary said that his congregants were eager to proceed with services, even in the modified outdoor location.

“Our community is a traditional community, or became chozrim b’tshuva,” he said, using a Hebrew phrase for people who become more observant as adults. “So everyone is very into davening. Shul is very important.”

By contrast, Rabbi Adam Starr of Ohr Hatorah said in an email to congregants on Friday that he had convened a re-opening committee and hoped to announce plans in the near future, but that Monday was too soon to begin.

Rabbi Yossi New of Congregation Beth Tefillah, also affiliated with Chabad, is somewhere in the middle. New said that they hoped to work out the final kinks and open their parking lot for daily prayer by the end of the week.

“I think people overall feel we’re doing it in a responsible and safe way,” he said. He pointed out that in addition to the rules agreed upon by the area’s Orthodox rabbis, his social distancing plan went a little farther: Congregants will have to either sit in their cars or stand just behind the vehicle’s open door.

In Orthodox synagogues, women are not included when counting to discern whether there are enough people to say those prayers that require a minyan; they also sit in a separate area with a divider called a mechitza. Some Orthodox groups have issued reopening plans that could be used to bar women.

New said that women would be welcome in his parking lot, and that the cars created a natural barrier between the sexes. “Have mechitza, will travel,” he quipped.

But New cautioned that it would be a long time before the synagogue building itself was opened up for prayer.

“It’s very important that as shul communities, we broadcast to our constituents that nothing is normal yet,” he said. “Going back inside, that would be a strong indicator that we will be going back to a normal life. We’re not in that stage yet. With synagogue life, we very much echo that reality.”