‘We are all a bunch of weirdos’: Q&A with Doug Gertner, the grateful Jewish Deadhead 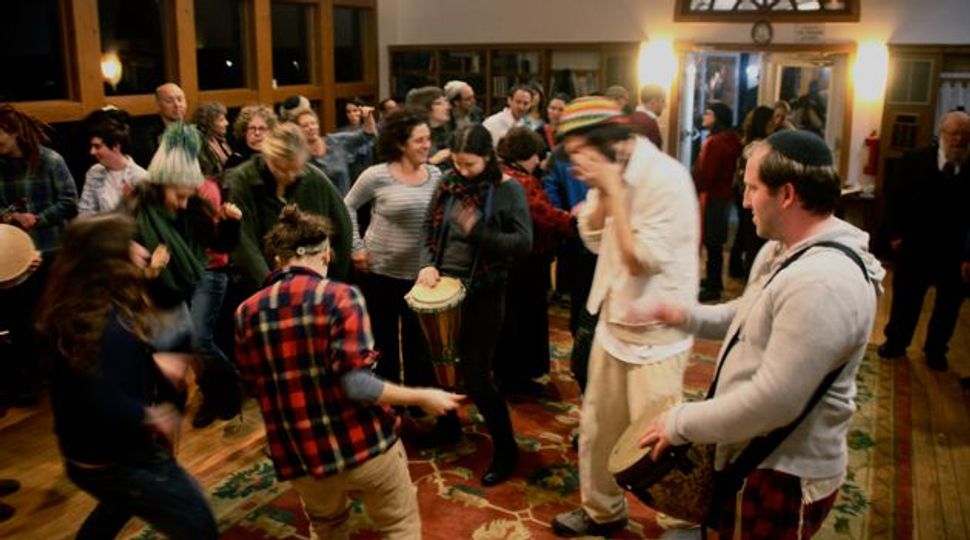 Doug Gertner was a typical suburban Ohio teen, uninspired by his Reform Jewish upbringing. With some money he received for confirmation, he bought his first Grateful Dead albums. That soon led to his attending his first show on a Sunday night, June 27, 1976 in Chicago’s Auditorium Theatre.

That changed his life forever.

Gertner attended over 50 shows in 10 states. This week, Gertner gave a talk called “Understanding the Jewish Deadhead Phenomenon,” put on by the Boulder JCC. The talk, which featured Gertner’s musician friend Hal Aqua, was planned months ago and was supposed to be live, but the pandemic forced it online.

For years journalists and academics have explored the secret Jewish history of the Grateful Dead, Gertner’s made it his passion. He’s given the talk numerous times over the years, including at an academic conference in San Jose, a Jewish Deadhead retreat called Blues for Challah, and at a camp called Unleavened Dead. Besides studying the confluence of Judaism and the Dead, Gertner, aka The Grateful Dad, is a women’s studies scholar and corporate culture trainer. He lives in Denver with his partner, and they have one adult child, now in college. He’s also a co-founder of the Dancing Moose Minyan and Havurah Ruach in Denver. This conversation has been edited and condensed for clarity.

The Forward: You say you began noticing connections between Judaism and the Grateful Dead from your very first show. How?.

Gertner: It was at the first show that I noticed myself doing these double-takes everywhere. I kept seeing these dark bearded stocky men who were Jerry Garcia [guitarist and leader of the band] look-alikes at shows, and it hit me after a handful of times that these aren’t Latinos, they’re Jewish guys, and what’s the deal here? Then I started noticing how many Jews were in the Grateful Dead family.

The Forward: My mind was blown from the outset when you claimed the band’s name, The Grateful Dead comes from a Hasidic folk tale; I had never heard that before. 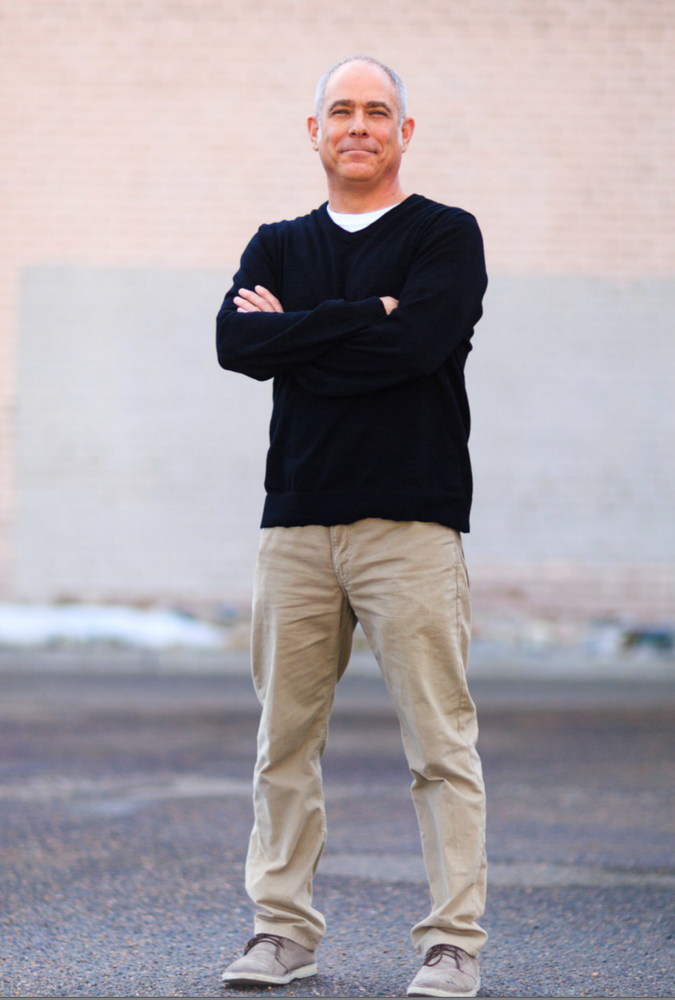 Doug Gertner, aka The Grateful Dad

Gertner: Yes, such a story was first published in Warsaw in 1873. I have two books of Hasidic stories and each one has a story with the title: The Grateful Dead. It’s the story of a traveler who pays his last penny to bury a body that no one was attending to. He gets into some peril, and is rescued by this amorphous presence who then reveals itself to be the spirit of the deceased who he had buried, and that spirit is The Grateful Dead. The story reflects the deeply-held Jewish value that declares the proper burial of the dead is a particularly important mitzvah. The way the band found it, according to the literature, is that they had an encyclopedia sitting around and someone randomly put their finger on a listing and the entry was The Grateful Dead.

The Forward: It’s well-known that Jerry Garcia’s father is Spanish in origin, but I too have noticed that in certain photos of him as a young man, he couldn’t look more Jewish.

Gertner: His parents were named Joseph and Ruth. He was named for [American Jewish composer] Jerome Kern. His first love and his first wife were Jewish. His mom’s lineage was Irish-Catholic but with his dad coming from Spain, he could very well come from a family who were conversos or crypto-Jews.

The Forward: You also draw a comparison between Jerry and the Lubavitcher Rebbe, Menachem Mendel Schneerson. 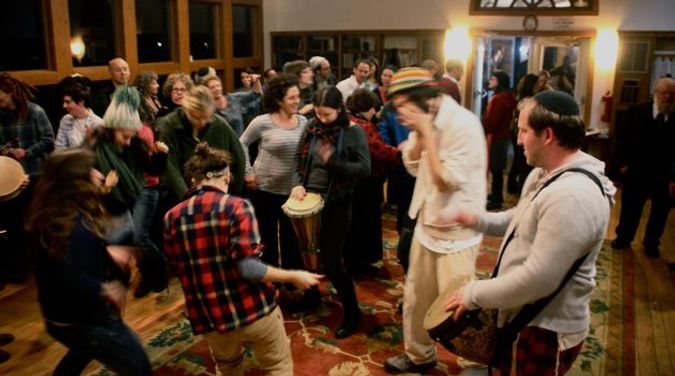 Gertner: If I say “Jerry” in a certain world, everyone knows who I mean. Same with “The Rebbe.” There’s this deification with both; many Lubavitchers thought the Rebbe was the messiah, right? They died roughly a year apart, and we saw what Jerry’s death did to the Deadhead community. In the Lubavitch community, there was similar grief and confusion. People were at a total loss and in turmoil.

The Forward: You also say that Jews and Deadheads are both outsiders in their own way.

Gertner: Yes, at shows, I’ve often thought, we are all a bunch of weirdos. We own it, and aren’t we lucky to have each other? In academic language, the Jew is historically the other. In both cases, we’re not mainstream.

The Forward: You’ve no doubt heard many stories from people when you give this talk. Do you have a favorite?

Gertner: I’ve never forgotten one guy telling me, “If you saw my dad davening and what he did with his body and then you saw me dancing at shows, it’s the same movement. I embody my father, I’m just davening differently than him.”

‘We are all a bunch of weirdos’: Q&A with Doug Gertner, the grateful Jewish Deadhead