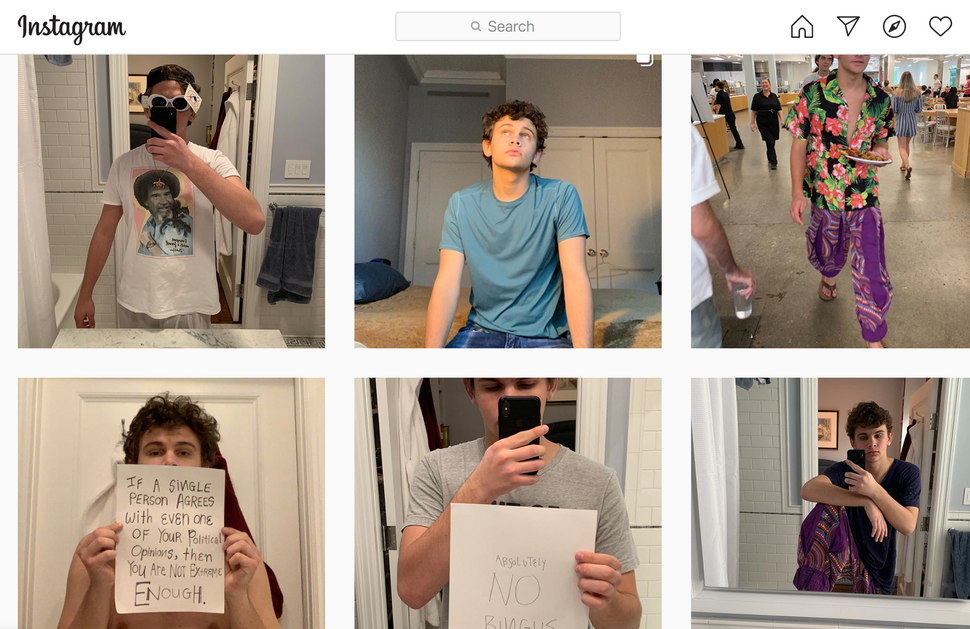 Nobody else was calling out former NBA star Stephen Jackson for publicly spewing anti-Semitic comments, so Mark Shepard, a 19-year-old college student, stepped up.

“I said, ‘Dude you’re an anti-Semite’ to get his attention,” Shepard recalled Thursday in a phone interview.

Jackson made his comments on Instagram Live after his friend DeSean Jackson, a star wide receiver on the Philadelphia Eagles, posted a quote attributed to Adolf Hitler on his own Instagram story on Tuesday. That created instant controversy, so he called on his friend Stephen Jackson (no relation).to defend him.

But in coming to his peer’s defense, Stephen Jackson quickly veered into anti-Semitic territory himself.

The former Golden State Warrior went on to claim that the Rothschilds “own all the banks” – an anti-Semitic canard about the famous Jewish family that has been weaponized against Jews for centuries.

When Jackson said this, Shepard was listening. He joined the stream from his bedroom in New York City after sounding off in the comments. Instagram’s live-streaming feature enables viewers to join the broadcast with the original streamer’s permission.

Here’s the video of Stephen Jackson talking about the Rothschilds owning all the banks. https://t.co/ps8T3XXZEy pic.twitter.com/YYQBrUwmMB

After getting Jackson’s attention, he added a note to Jackson via Instagram’s messaging function: “We should discuss this because I have a lot of respect for you.”

A few seconds later, he received a notification on his phone. Jackson — never one to shy away from conflict —invited Shepard to join the live stream.

Excited, the rising sophomore at Vassar College accepted in a heartbeat.

Shephard, who goes by the handle @kosherwhitewine on Instagram, doesn’t take Instagram too seriously. Most of his posts are selfies with irreverent comments. But on TikTok and YouTube, Shepard has become a seasoned anti-Semitism combat artist, frequently wading into arguments with white nationalists and other far-right activists.

He hadn’t made much headway with neo-Nazis, but Shepard said some pre-teens who have slipped down the online rabbit hole of alt-right ideology have reached out to him, and he’s been able to steer them out of it.

“It’s young kids who feel sad and alone,” he said, decrying the influence of commentators such as Ben Shapiro, who lead young white men to feel “screwed over” by vulnerable groups fighting for equality. “What resonates with them is all this rhetoric.”

Shepard described his upbringing as “not really religious at all,” though he marked his bar-mitzvah at 13. He admitted to having strayed down the path of extremist ideology at one point himself, dabbling in alt-right beliefs before casting them aside.

“I probably just grew up,” he said. “I started meeting more people, becoming less isolated. It became clear that the misogynistic views I had were just bullshit.” 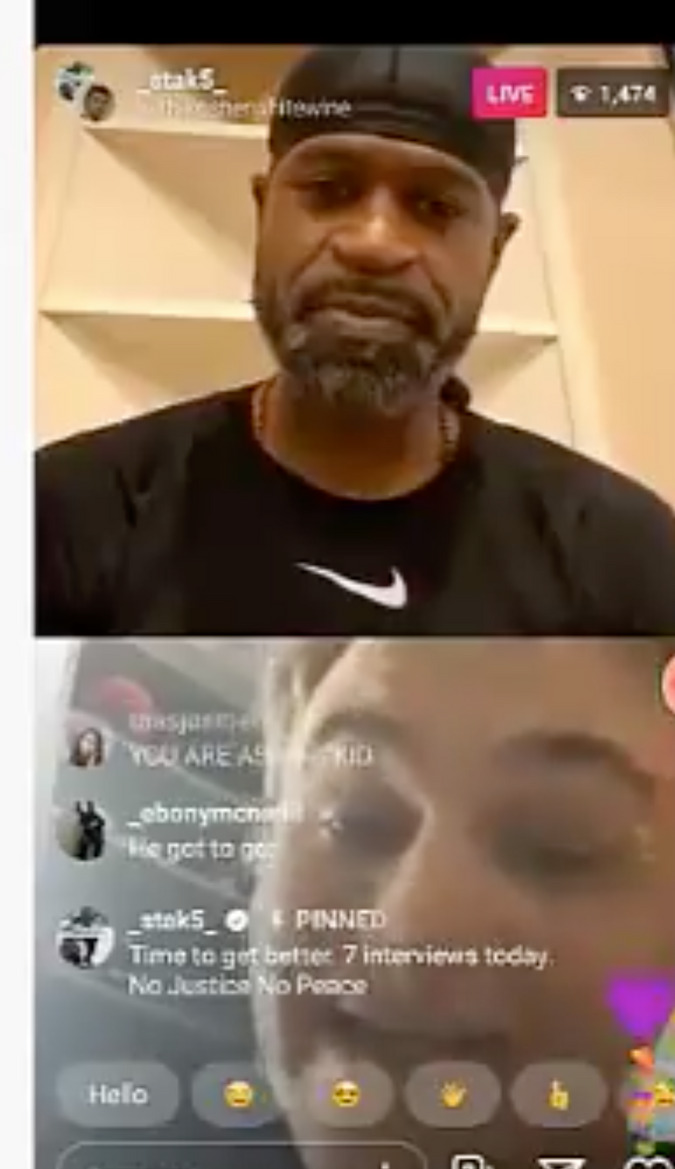 Stephen Jackson and Mark Shepard face off on Instagram

So when put on the spot to deconstruct Jackson’s anti-Semitic canards in front of thousands of people, Shepard was prepared.

In the widely circulated clip, he banters gamely with Jackson, a beloved basketball player turned civil rights figure. Jackson has become a prominent voice about Black social issues in the aftermath of the killing of George Floyd, who was a close friend of his.

In their spirited conversation, both parties interrupted each other, cheerfully but frankly searching for common ground.

After Jackson said the Rothschilds owned all the banks, Shepard offered a quick rejoinder. “But the Rothschilds aren’t reflective of the entire Jewish community,” he said. “I’m not a Rothschild.”

Shepard pressed Jackson to concede that he did not believe that Jews were trying to divide the Black community — the message of the quote DeSean Jackson posted. At first, the former Golden State Warrior resisted.

“What do I gain from saying what you want me to say?” Jackson said.

Shepard responded, “Because people who are listening to you and…your platform may not feel the same love that you do, and I see that.”