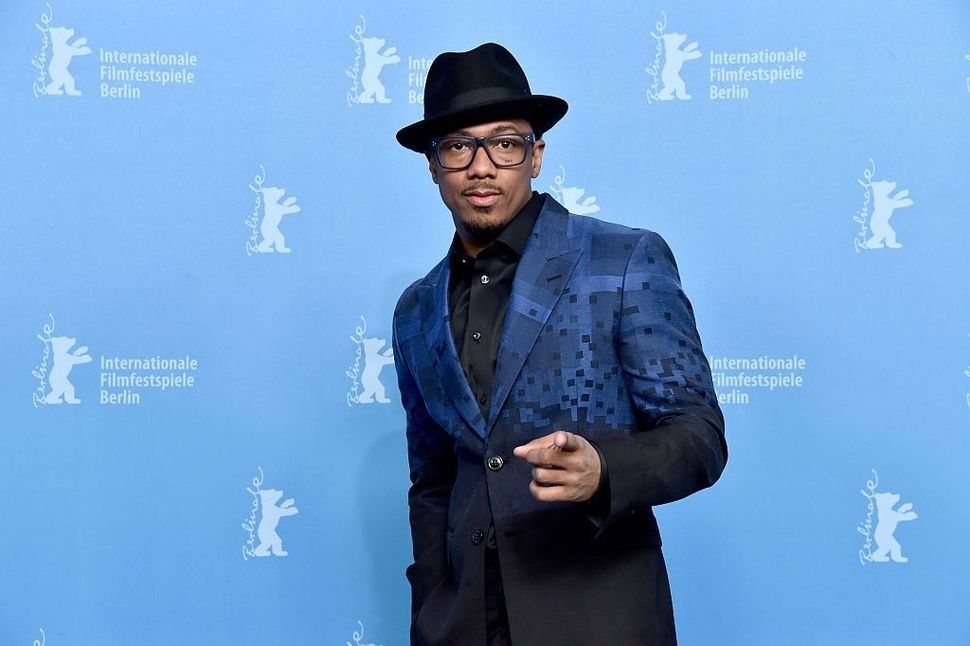 ViacomCBS is ending its decades-long relationship with Nick Cannon after the actor and TV host propagated anti-Semitic conspiracy theories on his podcast.

“While we support ongoing education and dialogue in the fight against bigotry, we are deeply troubled that Nick has failed to acknowledge or apologize for perpetuating anti-Semitism, and we are terminating our relationship with him,” the media conglomerate said in a statement. “We are committed to doing better in our response to incidents of anti-Semitism, racism, and bigotry. ViacomCBS will have further announcements on our efforts to combat hate of all kinds.”

In a June 30 episode of his podcast “Cannon’s Class,” Cannon interviewed Professor Griff, a rapper who had been part of the group Public Enemy until he was fired in 1989 for saying that “Jews are responsible for the majority of the wickedness in the world.”

In the interview, Cannon praised Griff and the anti-Semitic Nation of Islam leader Louis Farrakhan, and promoted conspiracy theories about the Rothschild banking family and claims that people of African descent are the “true” Jews. “You can’t be anti-Semitic when we are the Semitic people,” he said.

After a video of the interview started attracting criticism, Cannon published defensive tweets, claiming that he had “no hate in my heart nor malice intentions,” but did not apologize for offending Jewish people.

As a 2017 Forbes article laid out, Cannon has had a business relationship with Viacom ever since he was a child actor on Nickelodeon in the late 1990s. “Wild ‘n Out,” a sketch comedy and improv show created and hosted by Cannon, had been airing on Viacom channels MTV and VH1 since 2005, with the most recent season airing earlier this year.

Cannon is also the host of Fox’s “The Masked Singer.” Fox has so far not made a statement about Cannon’s recent comments.