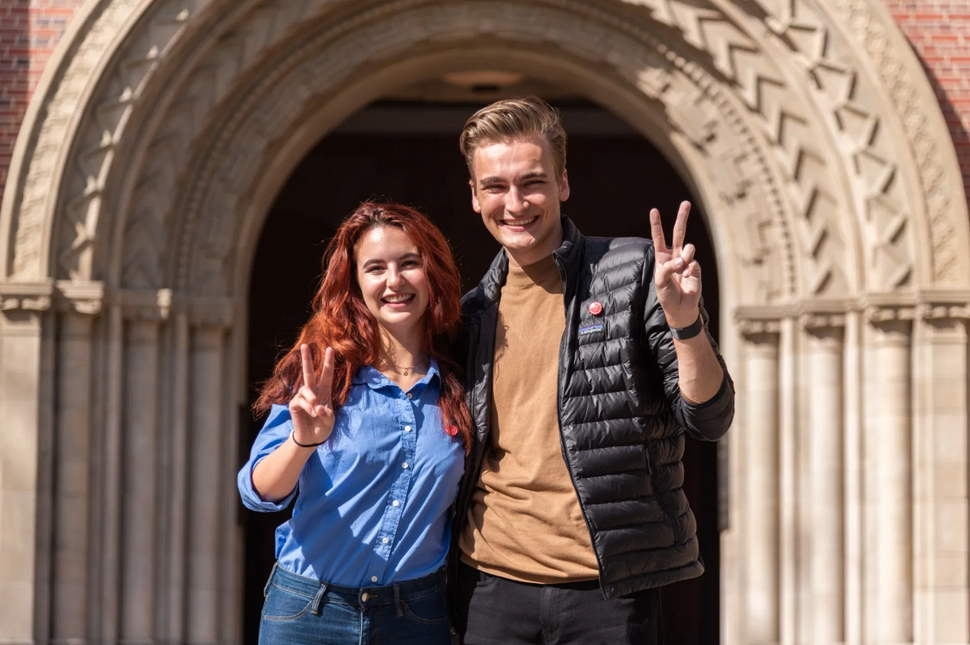 The newly-elected vice president of the University of Southern California student government resigned on Wednesday, following accusations that she is a racist for her support of Israel as a Jewish homeland.

Rose Ritch, a senior from San Francisco who was elected by the student body in February, said in an open letter to the USC community that she had been “harassed and pressured for weeks by my fellow students” for identifying as a Zionist.

“I have been accused by a group of students of being unsuitable as a student leader,” she wrote. “I have been told that my support for Israel has made me complicit in racism, and that, by association, I am racist.”

She added, “This is antisemitism, and cannot be tolerated at a University that proclaims to ‘nurture an environment of mutual respect and tolerance.’”

Ritch declined a request for an interview, saying she has no comment beyond her letter.

The letter, addressed to “my fellow Trojans,” suggested that the accusations came through social media, leading to “an aggressive social media campaign, as she quoted one critic as saying, to “impeach [my] Zionist a**.” 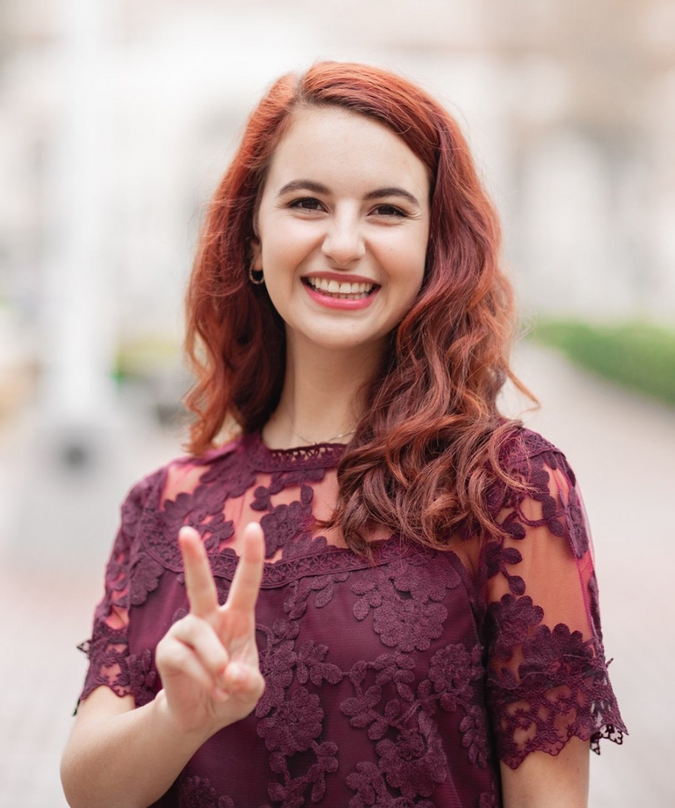 A student-led petition impeachment drive failed after school administrators reviewed the case and suspended any impeachment steps, ruling that the case against her was “insufficient to ensure integrity” of the process.

The USC chapter of Students for Justice in Palestine had also called for her resignation. 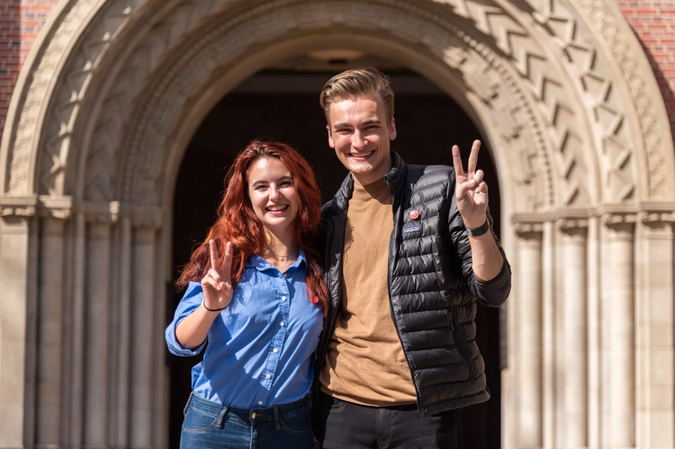 Rather than endure further attacks, Ritch decided to step down as “the only sustainable choice I can make to protect my physical safety on campus and my mental health,” she wrote.

The accusations against her would appear to be antithetical to USC’s otherwise welcoming atmosphere for Jewish students, a result of concerted efforts over the last two decades to reverse what had been a reputation as a university that was unfriendly to Jewish students.

Nor has USC in recent years experienced the overt anti-Israel sentiments that have erupted on other American campuses. A recent report published last month by the AMCHA Initiative, a nonprofit that tracks campus anti-Semitism, found that while the number of “anti-Jewish harassment” incidents on college campuses declined for a second straight year in 2019, to 104 from 203, Israel-related incidents rose to 192 from 121, much of it fueled by support for an academic boycott of Israel as part of the BDS movement.

Three-quarters of those episodes occurred online, the report said, adding, “We anticipate that in the coming academic year there will be a significant uptick in the anti-Zionist harassment of Jewish students.”

“The sad reality is that my story is not uncommon on college campuses,” Ritch wrote. “Across the country, Zionist students are being asked to disavow their identities or beliefs to enter many spaces on their campuses. My Zionism should not and cannot disqualify me from being a leader on campus, nor should others presume what that means about my position on social justice issues.”

Smith said Ritch was not so much a victim of an organized campaign to drive her out of office as much as “a lack of critical thinking and a lack of curiosity” by students easily swayed by what they read on social media.

Ritch echoed Smith’s interpretation of the campaign against her, arguing that campuses today discourage dialogue between people with opposing views, leading to a cancel culture carried out by tweet and anonymous social media criticism.

“There is a disturbing lack of nuance or willingness to grapple with the messy complexities of an issue, and there is no longer any room for change or growth,” she wrote of the campus atmosphere. “Students made presumptions about my Zionist identity and leapt to unfair conclusions. No one asked me to explain my passion for Israel. No one asked to learn together, to try to understand and build connections. Instead, the people with whom I have shared a campus with for years, the people whom I desperately want to serve, have tried to make me feel ashamed, invalidated, and dehumanized because of who I am.”

Problems for Ritch arose just as the incoming president of the student body, Truman Fritz, was facing impeachment for other reasons. He was accused on an Instagram account, @black_at_usc, of insensitivity toward black students. As a petition to impeach him gathered signatures, he announced last month that he would resign his position.

It was during those few months between the student government elections and his resignation that accusations began targeting Ritch, a former head of the USC advocacy group, Trojans for Israel.

While she identified herself as “queer,” “femme” and “cisgender” as a candidate, she said she was only attacked for her positions regarding Israel.

“An attack on my Zionist identity is an attack on my Jewish identity,” she wrote. “The suggestion that my support for a Jewish homeland would make me unfit for office or would justify my impeachment plays into the oldest stereotypes of Jews, including accusations of dual loyalty and holding all Jews responsible for the actions of the Israeli government.”

“We must condemn any bias or prejudice that is based on a person’s race, religion, sexual orientation or other personal characteristic,” she said. “What happened to Rose Ritch is unacceptable.”

Folt announced a new program for the school, Stronger Than Hate, a multi-pronged approach to foster understanding between divergent groups through exhibitions, programs and workshops.

“We hope that as we listen to each other,” she said, “we can move beyond stereotypes that lead to implicit and explicit biases.”