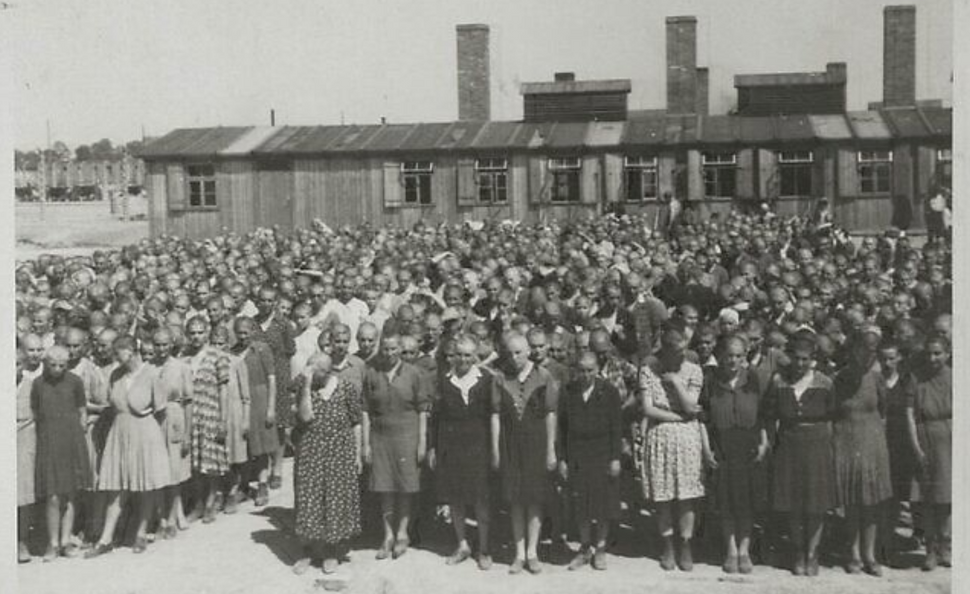 The document clearly demonstrates Hitler’s personal interest and involvement in this murderous program, an important aspect of the Holocaust, and presumably other war crimes as well.

It has been authenticated by Hitler’s somewhat infamous secretary Frau Traudl Junge in a letter accompanying the document, which was originally acquired by an American military officer after the war.

This cruel and brutal project employed up to 15 million people from occupied countries in the East, mainly Jews, Poles, Ukrainians, Russians, POWs, civilians, concentration camp inmates and others, even mothers abducted along with their children.

Often, signs were placed outside of concentration and work camps proclaiming, “Arbeit macht frei” (Work will make you free). Instead, the prisoners were more likely to experience “Vernichtung durch Arbeit” (extermination through labor), being starved, tortured, worked to death, or simply executed when their usefulness expired.

One of the most brutal examples of this was at Mittelbau-Dora, near Nordhausen, which used some 60,000 slave laborers, a third of whom perished. This was where Wernher von Braun and his famous rocket scientists developed the V1 flying bomb and V2 rocket, before being brought to the United States after the war, where they became national heroes for their work on the U.S. space program.

Many of today’s leading German industries fully exploited the program, including Deutsche Bank, Siemens, Thyssenkrupp, and BMW, and German companies have generally resisted paying compensation to survivors of the program.

This newly re-discovered document, dated simply September 1942, is a draft of one of Hitler’s harshest, cruelest directives, the order of Sept. 30, 1942, authorizing his chief of labor deployment Fritz Sauckel to enslave millions of workers from the occupied territories and POW camps.

It instructs Sauckel to “take all necessary measures” to enforce an earlier decree to furnish workers for labor “for the German war-economy.”

A draft of a slave labor decree edited by Adolf Hitler in his own handwriting, from Fuehrer headquarters, and authenticated by his personal secretary. Lewis Regenstein acquired these documents among others in an auction.

As a result, Sauckel wrote to Alfred Rosenberg, head of the Reich Ministry for the Occupied Eastern Territories, telling him that 2 million more foreign laborers were required, and that the majority of these would have to be drafted from the recently occupied Eastern territories and especially from the Ukraine.

Sauckel and Rosenberg were hanged after being convicted of war crimes and crimes against humanity at the 1946 Nuremburg trials. Most other officials running the program were never prosecuted or were given light sentences and soon released.

I believe that most of the draft document’s value lies in its demonstration and documentation of Hitler’s intense personal interest and involvement in actually establishing and implementing mass murder programs, such as slave labor (as shown by this document) and presumably others, like the Holocaust.

No one has ever found such a document on the Holocaust, signed by Hitler, which helps Holocaust deniers, and skeptical “revisionist historians” like the author David Irving, to argue that Hitler did not order it and did not even know about its massive dimensions and details.

As I observed in an article in the Atlanta Jewish Times a few years ago, though Hitler probably did not micromanage such programs or get involved in the details, it is absurd, even laughable to argue that he did not order or know much about the Holocaust.

Given its massive cost and dimensions, and the expensive diversion of critically needed resources like railcars during wartime, only Hitler could have ordered that the Holocaust be undertaken, probably verbally to SS Chief Heinrich Himmler, Holocaust architect Reinhard Heydrich, and/or Hitler aide Martin Bormann.

And now that we have reliable evidence that Hitler personally helped set up the slave labor program, it is even more inconceivable he would not have been equally as or more interested in the Holocaust. 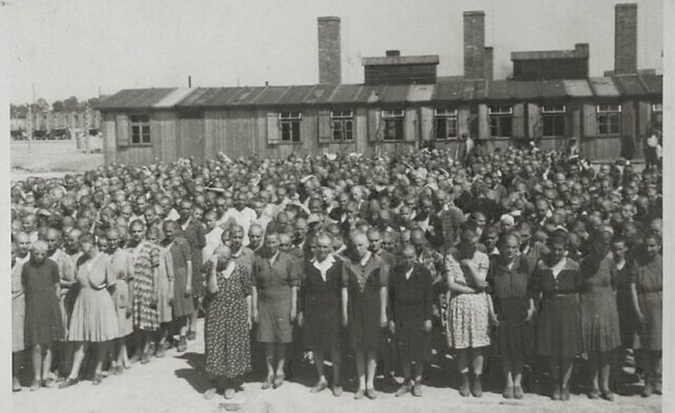 Thus, this documentary evidence is revelatory of Hitler’s character and corroborates the obvious and long-held (if still denied by some) conclusion that Hitler did indeed personally order that the Holocaust be undertaken.

This draft decree has never before been publicized, to the best of my knowledge, and gives historians the opportunity further to discredit the deniers and add evidence of Hitler’s personal involvement in mass murder programs.

This article originally appeared in the Atlanta Jewish Times. Reposted with permission.

Lewis Regenstein is an Atlanta author and writer with a special interest in World War II and the Holocaust. [email protected]