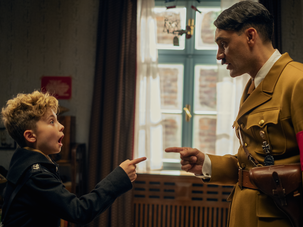 Bring your kids to this movie — seriously. 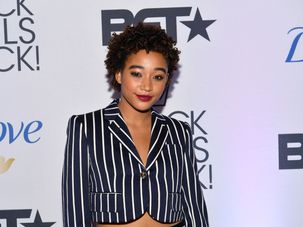 “I think it’s challenging for people to conceive of a story about the Holocaust that is not centered around the Jewish experience,” she said. 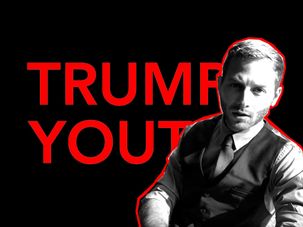 A website for millennial supporters of Donald Trump that bore striking similarities to the Hitler Youth movement was no longer online Thursday morning, two days after the Forward broke the news of its existence. 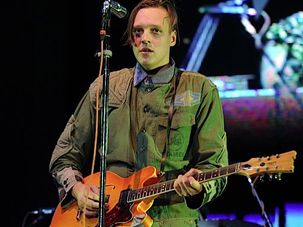 'Hitler' Haircuts All the Rage

A lot of young guys have been walking lately into barbershops all over the world asking for a certain hairstyle. It’s not a new one. In fact, if you are at all familiar with archival film footage and still photographs from Germany in the 1930s, you will recognize it immediately. Older people may cringe at the association, but youngsters are simply asking haircutters for the “Hitler Youth.”

While Norwegian police look into island shooter Anders Breivik’s claims that he has links to two additional “cells,” Interpol is investigating his claim that he is part of an international network dedicated to fighting an Islamic takeover of Europe. He claims he attended an organizing meeting in London. Interpol is taking the claim seriously enough that they’ve asked Scotland Yard for backup personnel to pursue the hunt. The Sydney Morning Herald of Australia reports some important details.