‘Hitler’ Haircuts All the Rage 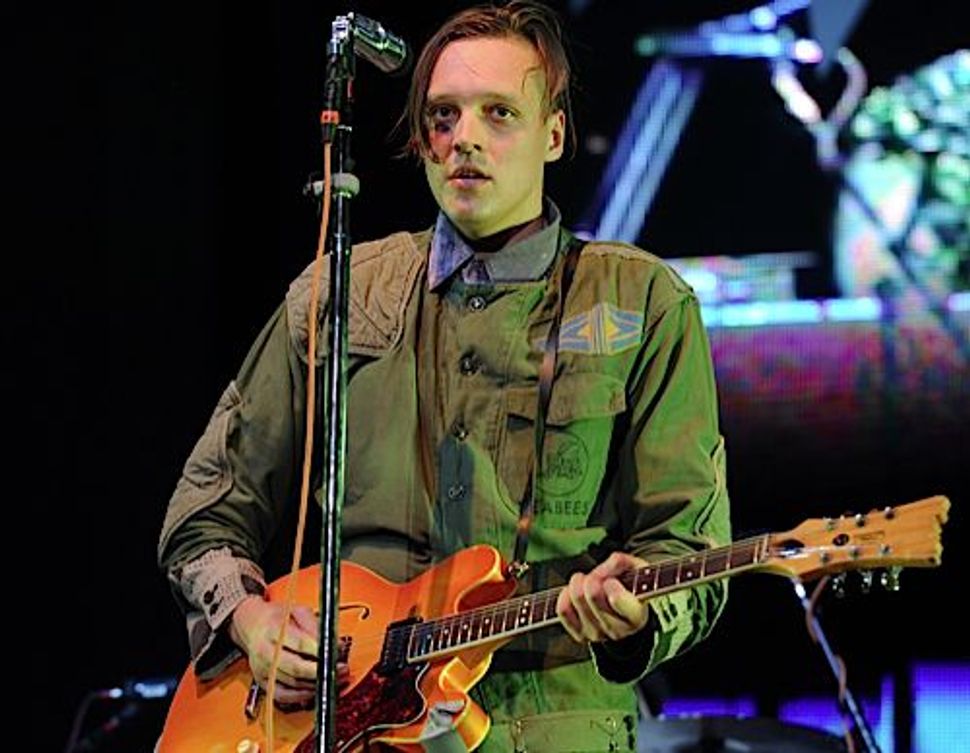 A lot of young guys have been walking lately into barbershops all over the world asking for a certain hairstyle. It’s not a new one. In fact, if you are at all familiar with archival film footage and still photographs from Germany in the 1930s, you will recognize it immediately. Older people may cringe at the association, but youngsters are simply asking haircutters for the “Hitler Youth.”

Fashion commentators are saying that the hairstyle — buzzed on the sides, long on top and slicked back with pomade — is just the right look to go with the recent return to styles reminiscent of yesteryear. “I think it goes along with a newly restored romance for tailoring, the cut and craftsmanship you see with this current heritage trend,” photographer Scott Schuman told the New York Times.

Although young Americans may bandy about the term “Hitler Youth,” barbershop clients in Europe are quicker to disassociate the retro do from any totalitarian or fascist references. In Sweden, it tends to be called “the synth,” an allusion to members of bands like Modern English who wore the style back in the ‘80s. In Berlin, the city most closely linked historically with the name “Hitler,” they just call it “the undercut” and leave it at that.

‘Hitler’ Haircuts All the Rage