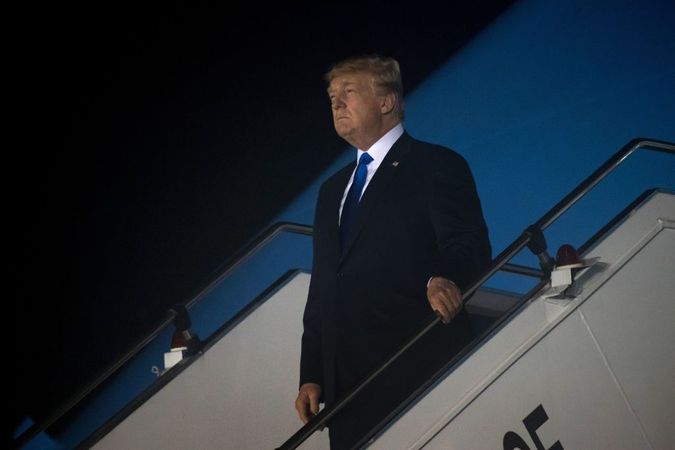 .@IvankaTrump and Jared Kushner were tested again today for COVID-19 and both are negative.

Ivanka Trump and Kushner were among several prominent Jewish White House officials close to the president who could have been exposed to the deadly virus this week.

Trump was exposed to advisor Hope Hicks, who began showing symptoms on Wednesday en route to a Trump rally in Minnesota.

Kushner, Hicks and Stephen Miller, another Jewish senior advisor, flew back from the rally together. Photographs show none of them wearing a mask.