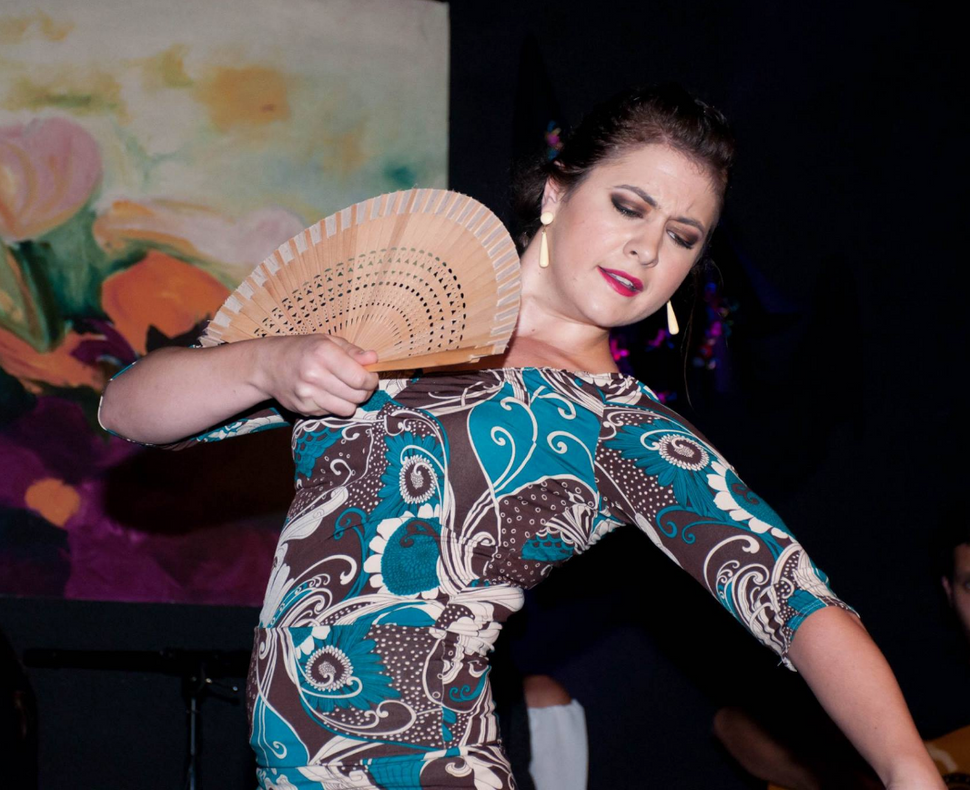 Alice Blumenfeld in a flamenco performance

It was like a bolt out of the blue.

You should look elsewhere for a job next year, Alice Blumenfeld recalls Ann Cooper Albright, her department chair at Oberlin College in Oberlin, Ohio, tell her in July 2019 as the two discussed a tenure-track position that was being created the following year in the Dance Department.

“We just can’t hire another white woman from the Midwest with a husband,” Blumenfeld alleges Albright said. 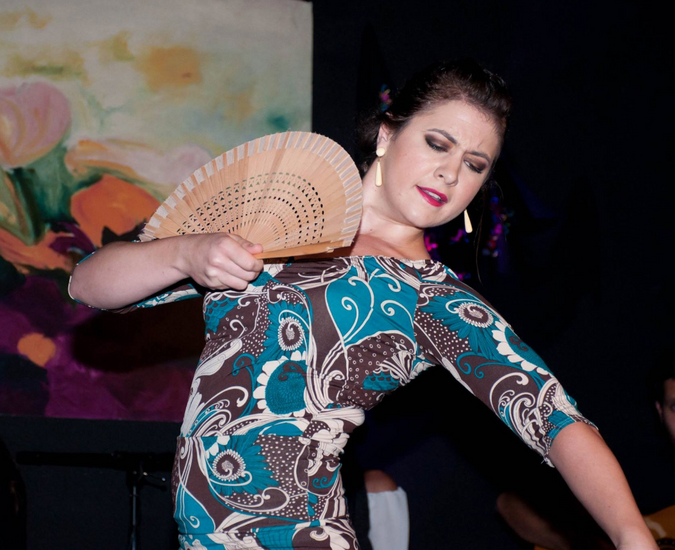 Alice Blumenfeld in a flamenco performance

In a lawsuit filed against the college and Albright Sept. 3, Blumenfeld, a former visiting assistant professor of Dance at Oberlin, said she was “blindsided” by the comment.

Albright, said the suit, “effectively rejected Ms. Blumenfeld for the new tenure-track position not because of her accomplishments, her skill, her experience, her work ethic, or her individual and personal qualities, but instead because of her race, the color of her skin, her sex, her marital status, her sexual orientation, her national origin, and her ancestry. Ms. Albright’s actions and statements were motivated by discriminatory intent.”

In a response obtained by the Forward on Oct. 16 ahead of its public release, Albright in court papers denies telling Blumenfeld to begin looking for another job and that she ever said the school could not hire “another white woman from the Midwest with a husband.”

In her suit filed in Lorain County, Ohio, Blumenfeld is requesting economic and compensatory damages in excess of $25,000, plus an unspecified amount in punitive damages. She has requested a jury trial.

To buttress her claims, Blumenfeld said in her suit that Albright had told her Oberlin hired another employee, who was white, a few years earlier because it “could not find a person of color for the position and had to `settle’” for the person hired.

Albright similarly denied that claim. She and the school both said, “The search committee conducted a fair, unbiased selection process free of discrimination that resulted in the choice of the best candidate.”

When the college chose someone the following year for the newly created tenure-track position, it selected a “non-Caucasian, gay man of Filipino descent who does not appear to be from the Midwest or in a heterosexual marriage, over Ms. Blumenfeld, even though Ms. Blumenfeld was more qualified for the position,” according to the suit.

Blumenfeld’s attorney, Michael Schroth, said that although Blumenfeld is Jewish, they have not discovered an antisemitic motive to the college’s actions.

“We are talking of [Blumenfeld’s] heritage – American or European versus the one who replaced her, a Filipino,” he said.

According to her online biography, Blumenfeld, 30, of Huron, Ohio, is a United States Presidential Scholar in the Arts, a Fulbright recipient in dance, a Young Arts Silver award winner, and an Ohio Arts Council Individual Excellence awardee for choreography. Many of her performances explore the Sephardic and Ladino roots of flamenco.

Although Blumenfeld said in the suit that she was never interviewed by some members of the search committee, she said she was interviewed by Albright, “whose discriminatory motivations and intentions were already clear.”

The college and Albright both rejected that assertion, and Albright denied conducting any individual interviews.”

The college said also that the search committee “did not track or take into account candidate ethnicity, places where candidates lived previously, marital status, or sexual orientation.” And it said it had conducted an investigation into Blumenfeld’s claims and found that she “had not suffered any forms of discrimination or retaliation” and that it had simply hired the more qualified candidate.

In addition, Oberlin said it has already implemented three recommendations that grew out of the investigation of Blumenfeld’s complaint: create a new policy to protect the confidentiality of those complaining of discrimination, provide staff training in fair hiring practices, and establish a permanent committee to investigate discrimination complaints.