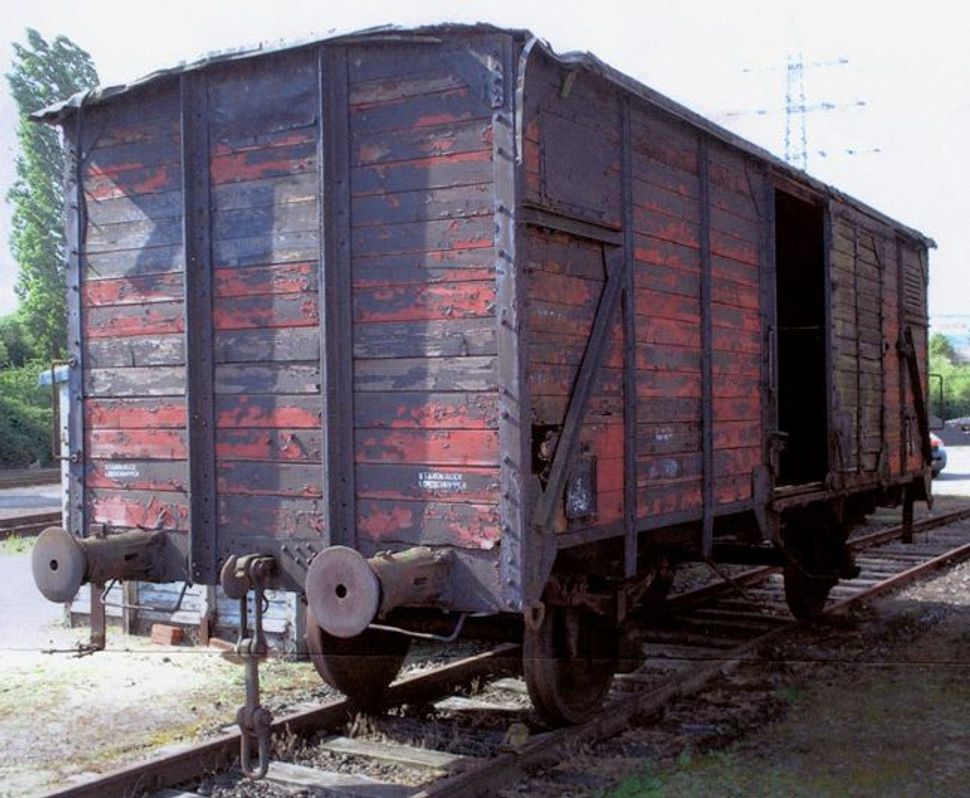 The rail car used to transport Jews to concentration camps will be an ?anchor? artifact of the Illinois Holocaust Museum & Education Center.

In Boca Raton, Fla., an Orthodox youth group is providing high school students with a new Holocaust education program in response to a school district’s rehiring of William Latson, an administrator accused of Holocaust denial.

“Southern NCSY is determined not to allow Holocaust denial to become acceptable,” said the group, the youth outreach arm of the Orthodox Union.

The program will allow students to experience a virtual tour of the Auschwitz-Birkenau concentration camp system, the largest in the Nazis network, where more than 1 million people were murdered between 1940 and 1945. 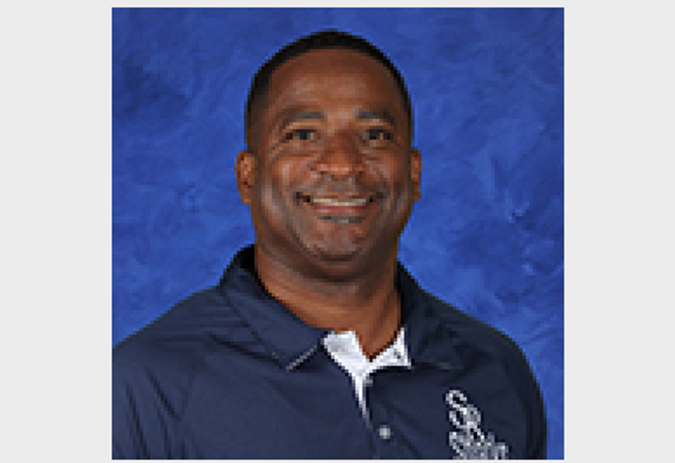 The group is also planning a trip for teens this summer, pandemic permitting, which will bring them to Rwanda, to learn about the genocide that took place there during the country’s civil war in the 1990s, and then to Israel. There, they will visit Yad Vashem, the international Holocaust memorial..

As principal of Boca Raton’s Spanish River High School, Latson responded in 2018 to a parent’s email about the school’s failure to implement the state’s mandated Holocaust education curriculum by saying he was “neutral” on the political issue of the Holocaust. He said he could not confirm whether it had happened or not, and therefore it was not his place to impose the idea as a school principal.

“I work to expose students to certain things but not all parents want their students exposed so they will not be and I can’t force that issue,” Latson wrote. “I can’t say the Holocaust is a factual, historical event because I am not in a position to do so as a school district employee.”

Latson was fired by the school board last year, but a Florida Judge ruled that they didn’t have just cause for the firing.

“Any competent evidence of Anti-Semitism, either direct or indirect, on Dr. Latson’s part is sorely lacking,” Justice Robert S. Cohen wrote. “No just cause for his suspension or termination exists, but a reprimand and reassignment are warranted.”

The Palm Beach County School Board voted 4-3 to rehire him in early October.

One board member Karen Brill, who voted against rehiring him, said it would be a “stain on the school district that will never go away.”

“Dr. Latson, you are fortunate that the school district was inept in the way they conducted the investigation,” Brill said.

South Florida and the Miami metropolitan area in particular is one of the densely Jewish regions of the country; it also contains the highest population of Holocaust survivors outside Israel. More than 218,000 Jews live in Palm Beach County.