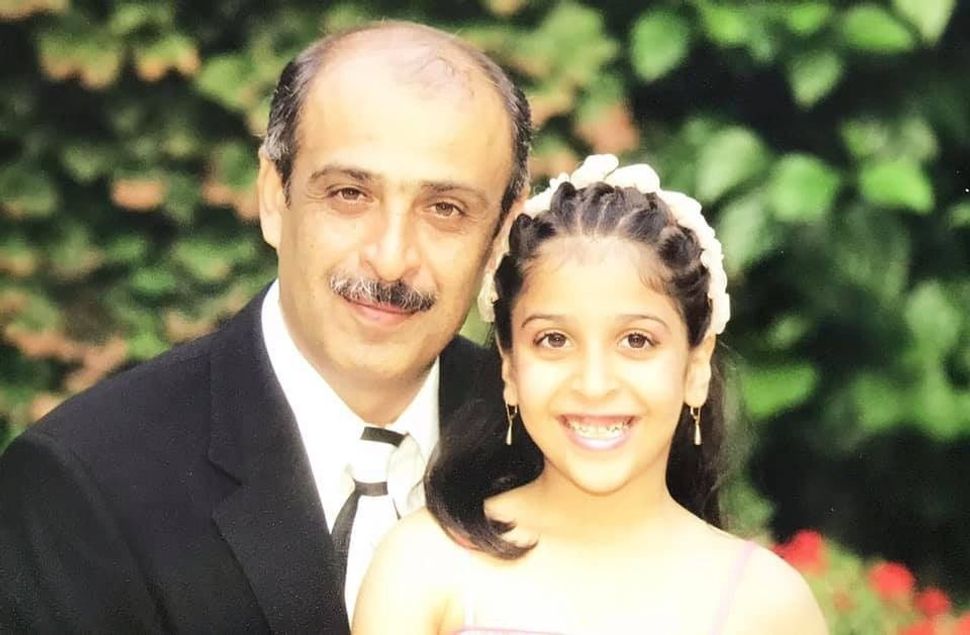 Southern California’s Iranian Jewish community has been in mourning following the violent stabbing death of an Iranian Jewish businessman on Nov. 3 at his jewelry business in downtown Los Angeles.

According to a brief report from the Los Angeles County Coroner’s office, 62-year-old Eshagh Natanzadeh of Beverly Hills died after receiving multiple sharp force injuries to his chest.

“The entire community is just in shock and the family are obviously very upset,” said Dara Abaei, who heads the L.A.-based, Jewish Unity Network, an Iranian Jewish non-profit group. “I have received multiple phone calls from different people in the community who are worried and had been telling their family members who work in downtown to come home after hearing of this killing.”

A press release from the Los Angeles Police Department did not disclose Natanzadeh’s name, but indicated that Natanzadeh was pronounced dead when police and paramedics arrived at his store located in downtown L.A.’s Jewelry district. Police said no suspects have been arrested in connection with the murder and declined to comment on the case. They have deemed it a homicide as an investigation continues. 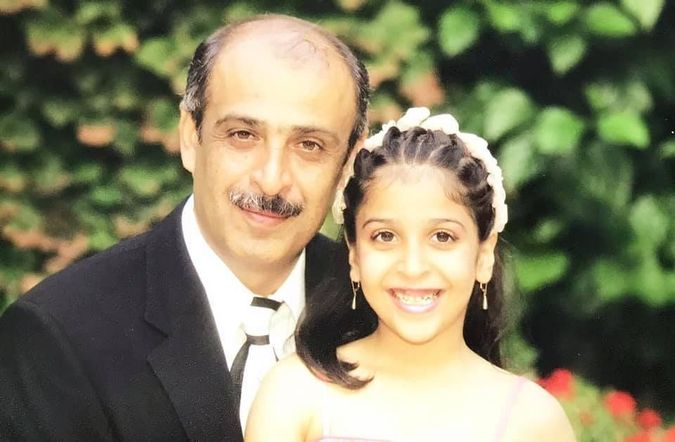 Sharyar Soleymani, a Iranian Jewish jewelry store owner who has worked in downtown L.A.’s Jewelry District for 35 years, said he had known Natanzadeh and his brother, Habib for more than 15 years and spoke to an emotional Habib right before police arrived.

Habib Natanzadeh told Soleymani that the brothers came in early that morning to set up their store, then Habib told his brother to lock the store’s door while Habib went to the bank.

“When Habib came back to the store,” said Soleymani, “he found the door unlocked and his brother laying down on the floor in a pool of blood.”

Soleymani said no jewelry was stolen from Natanzadeh’s store. The brothers had set up digital cameras in the store just days before the murder that police will l be reviewing.

“Right now no one knows who did this but it was likely a customer or someone who knew him,” said Soleymani, “because he would not have unlocked the door and let someone in that he did not know. He was a wonderful guy and everyone who worked with him is very upset right now.”

Soleymani said the murder of Natanzadeh could not have come at a worse time for Iranian Jewish businessmen who make up many of the jewelry store owners in the area.

Since March, the coronavirus has driven away a large segment of shoppers, and many stores were looted and destroyed following protests in downtown L.A. this past summer. He also said a number of jewelry stores were shut down and boarded up the day of the murder because store owners were worried unrest would erupt again following the election results.

Moreover, Natanzadeh’s murder is yet another tragedy for his family. In 2011, Natanzadeh’s 15-year-old daughter Elena collapsed at Beverly Hills High school and subsequently died of an undisclosed medical ailment, Abaei said.

A day following Natanzadeh’s murder, his son, Omid posted a photo of his late father and sister with a message to friends and family on his Facebook page.

“My dad’s physical being was taken from us and he is now with my younger sister, Elena, “ wrote Omid. “My family and I truly appreciate all of your calls and messages with kind words. I’ve been hearing nothing but ‘your dad was the nicest man I knew, your dad was such a kind soul, your dad was so giving, your dad was like my own brother’ — and while all of these are so heartwarming to hear, nothing will ever be the same.”

Kamran Shakibkhou, an L.A. area friend of the Natanzadeh family, set up a GoFundMe page online for the family which has raised nearly $60,000 in the past three days.

L.A. area Iranian Jewish activists said they hope local police will thoroughly investigate the murder of Natanzadeh and bring closure for the community.

“The community demands from the police to diligently search for the murderer and bring him to justice,” said George Haroonian, an Iranian Jewish activist based in Los Angeles.