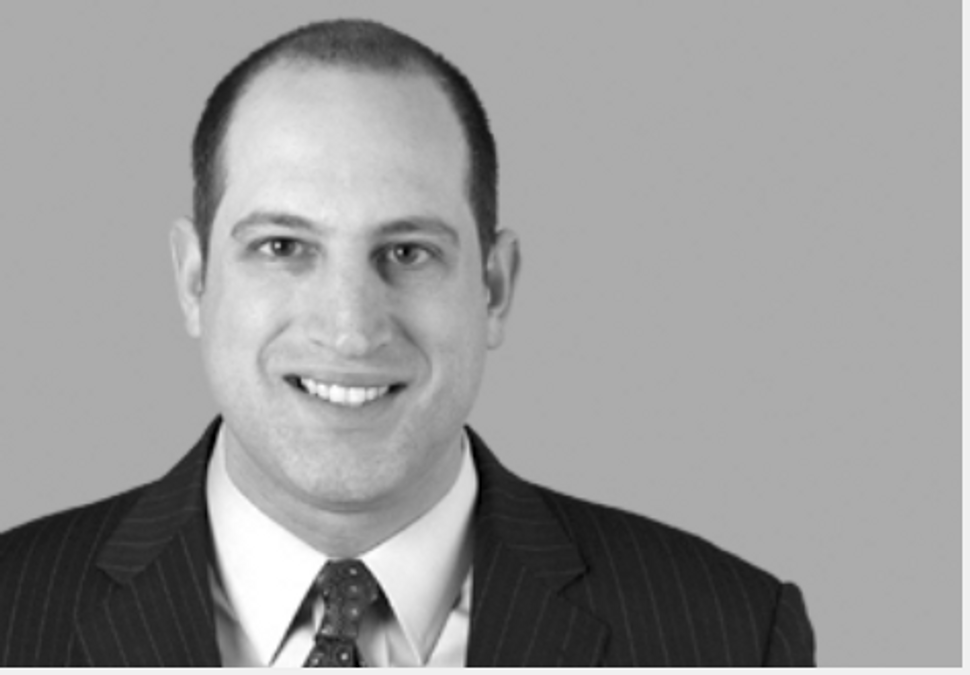 It’s been all gimmels for Gershon Distenfeld at the 2020 World Series of Poker main event.

The Orthodox Jewish resident of Bergenfield, New Jersey, is one of nine contestants to advance to the last round of the no-limit Texas Hold ‘em tournament, whose winner — considered to be the world champion of poker in a typical year — takes home a $1,553,256 cash prize.

In an interview on the morning show “Bloomberg Surveillance” Tuesday, Distenfeld said that he was able to compete in the tournament because it was mostly played online due to the coronavirus. The pandemic also compressed the schedule into two days, rather than the usual 10 — meaning he didn’t have to take off too much time from his day job at the asset management firm AllianceBernstein, where he is director of credit. 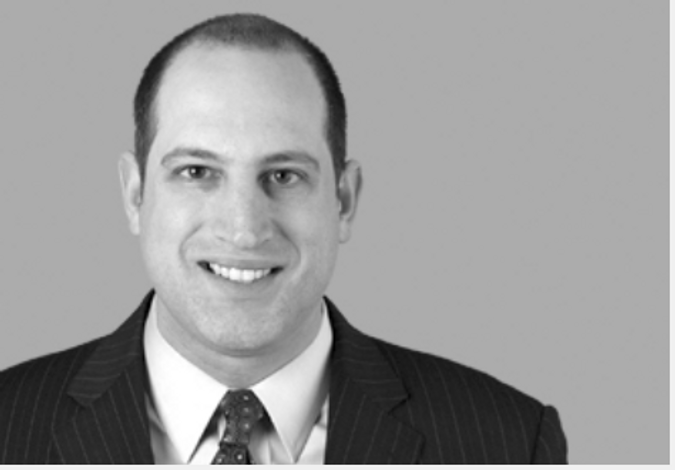 “Poker is a lot like investing,” he told Bloomberg’s Jon Ferro. “It’s making decisions based on improbability with incomplete information.”

But there was a crucial bit of knowledge that enabled him to go all-in on the competition: Because the two playing days were Dec. 13-14, and the final table is scheduled on Dec. 28, Distenfeld — whose online handle is “jets613” — wouldn’t need to play on Shabbat.

The World Series of Poker main event normally fields thousands of professional and amateur players who descend upon Las Vegas from around the world, making it one of the biggest events of the year in Sin City. Because the competition was held online, entrants had to be physically located in Nevada or New Jersey, where online gambling is legal — narrowing the field considerably.

Having made the final table sixth in total chip count, Distenfeld is guaranteed at least $98,813 in prize money. (Sixth place is slotted $215,222.) The runner-up bags over $1 million.

The kosher poker ace enters the final round well off the lead, where Joseph Hebert sits on a pot more than double the size of the second-place holder’s. But comebacks from seventh (Pius Heinz, 2011) and eighth place (2014, Martin Jacobson) have happened in recent memory.

When he’s not placing bets, Distenfeld maintains a personal blog, The Right Side Of History, which he began in September to discuss the effects of the COVID-19 pandemic on the Bergen County Jewish community. His first post, “Sacrificing Our Children on the Altar of Covid Fear,” an appeal to dial down precautions at Jewish day schools, was widely circulated and drew over 100 comments.

Distenfeld did not return an emailed request for comment before publication.

In the Bloomberg interview, Distenfeld — one of 705 contestants to pay the tournament $10,000 entry fee — said he played the felt like he does the stock market: with humility and respect for the odds.

“Like in life, like in poker, there is a certain amount of uncertainty,” he said. “There is a little bit of luck involved — sometimes a lot of luck. But in the end, skill does win out.”

The final round will take place in person at the Rio All-Suite Hotel & Casino on Dec. 28. The event will be televised later on ESPN.