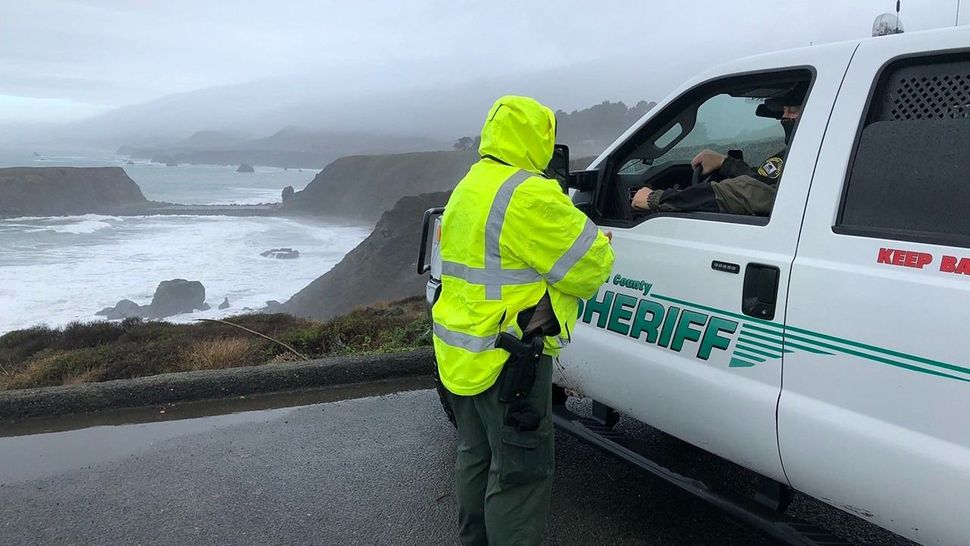 A Jewish father is dead and his two young children presumed drowned after a sneaker wave, a surge that appears with tremendous force and no warning, dragged them into the ocean at a Sonoma County beach last weekend.

The tragedy occurred on Sunday, Jan. 3, when Petaluma resident Michael Wyman, 40, his wife, Sarah, and their two children visited Blind Beach near Jenner along Sonoma’s rugged coastline. When the sudden rogue wave swept Anna, 7, and John, 4, out to sea, Wyman rushed in to save them. He was later pulled to shore but was pronounced dead at the scene. Despite ongoing aerial and underwater searches by the Sonoma County Sheriff and other agencies, the bodies of the children had not yet been recovered as of Tuesday. 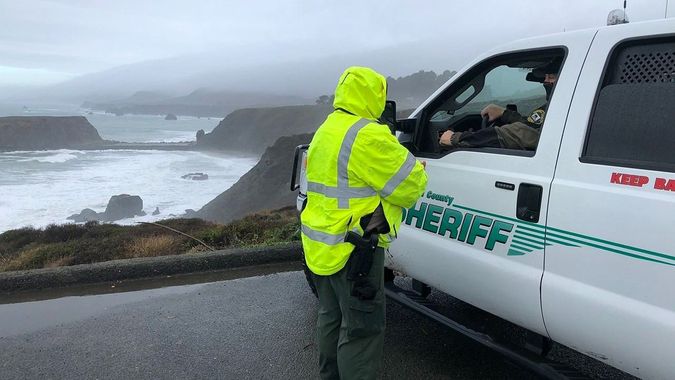 The Wymans, formerly of Oakland, were involved in the Jewish community. The children attended the Jewish Activity Zone, which is the Hebrew school at Chabad Berkeley, and Anna had attended its Camp Gan Israel. “Michael had been attending our outdoor minyans in my backyard,” said Rabbi Yehuda Ferris of Chabad Berkeley, adding of the children, “They had the sweetest, cherubic faces. They were doing well in Hebrew school. They were really good kids.”

Rebbetzin Miriam Ferris also knew the family when the children attended the Chabad Berkeley Hebrew school. “We loved them,” she said. “Their priority was to have a Jewish home and to raise their kids to be proud and educated Jews.”

The family recently moved to Petaluma, where next week the children were to begin attending the Jewish day school run by Chabad Jewish Center of Petaluma.

The family has asked that donations in the memory of Michael, Anna and John Wyman be made to California Wildfire Relief or to the newly created Anna and John Wyman Scholarship Fund, which will help offset Hebrew school tuition costs for students at the Chabad Jewish Center of Petaluma.

Dan Pine is a J. staff writer. He retired as news editor in 2020. Dan can be reached at [email protected]

This story was originally published on JWeekly.com and as has been reposted with permission.