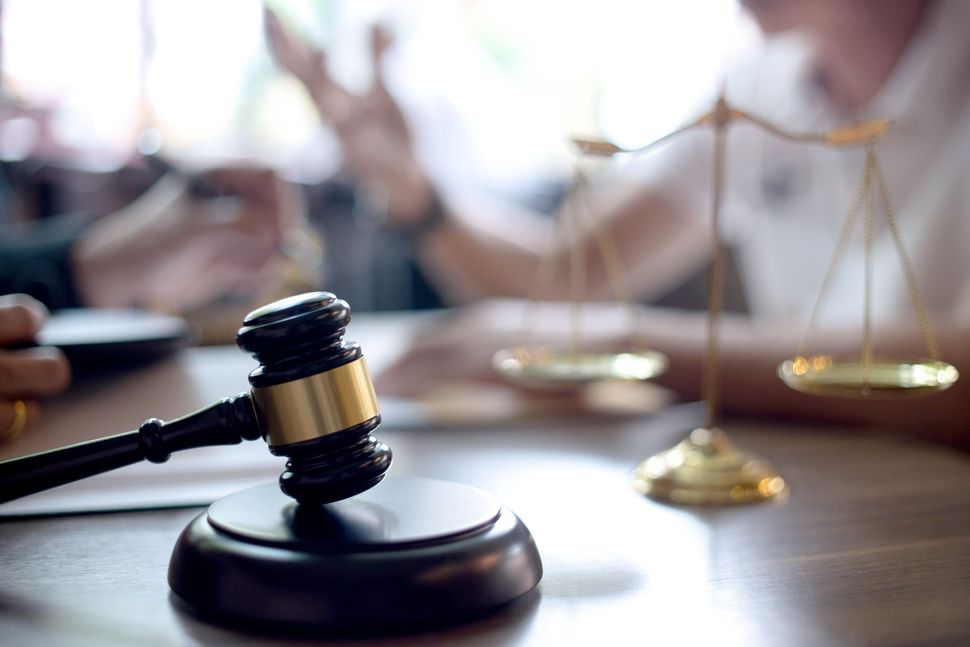 Zachary Kogan is suing CJP and Kimberlee Schumacher, the vice president of partnership and services, whom Kogan said in the complaint revoked a promotion after he decided to take parental leave in anticipation of the birth of his son and created an environment that was hostile to his Orthodox Jewish faith.

Kogan said in the complaint that Schumacher asked why his wife could not take more maternity leave so that he could shorten his own leave.

The complaint also describes Schumacher telling Kogan, an Orthodox Jew, that “you people always make it difficult” during a conversation about streaming services during the High Holidays. Kogan alleges that Schumacher deliberately catered meals on fast days.

In an emailed statement, CJP called the claims “absolutely baseless and without merit” and said the organization is “committed to upholding all laws governing religious discrimination, religious accommodation and parental leave and would not tolerate any violation of these important principles.”

“The suggestion that we would discriminate against an Orthodox member of our community is preposterous,” the statement said. “Ms. Schumacher and all of our managers, who are widely respected community leaders with impeccable integrity, have our full support. We are confident, after thoroughly investigating these claims, that our managers acted properly, followed the laws and consistently applied our CJP policies.”

The nonprofit, which granted nearly $150 million to nearly 800 charities in 2019, settled for an unknown amount in 1993 when an employee sued for age discrimination.

Matthew Slater, the lawyer representing Kogan, said he represents another individual with a “discrimination and retaliation complaint” against CJP, and anticipates that suit will be filed in Superior Court “within a number of days.”

CJP laid off 25 employees in 2020 due to anticipated losses from the pandemic.