Do Ashkenazi Jews hold the key to a long life? 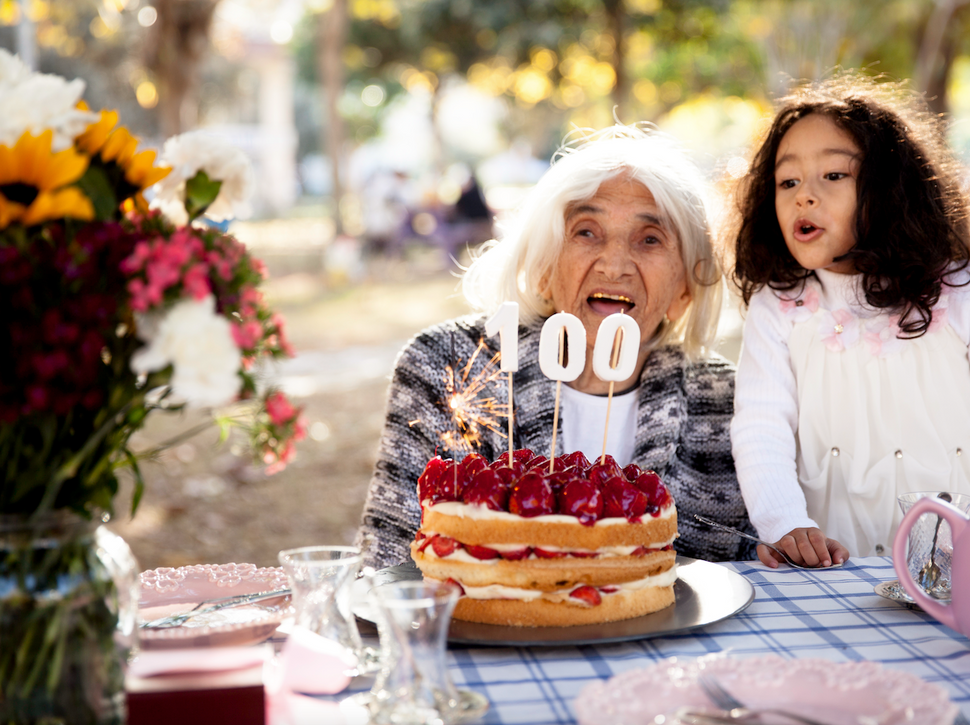 Aging experts are studying a group of Ashkenazic centenarians. Photo by Cometary / iStockPhoto

A fountain of youth doesn’t exist, but scientists are researching whether a drug known for treating malaria could actually delay the aging process. That was just one of the myriad topics discussed in a Zoominar hosted by the Forward on Wednesday.

Barzilai, the director of the Einstein Institute for Aging Research at Yeshiva University, is planning to study the drug’s effect on elderly populations to discover if it only prevents certain diseases or if it significantly affects aging itself, and thus all of its related diseases.

The greatest risk factor for common diseases, said Barzilai, is age. It makes much more sense to slow that process than to try to treat individual diseases.

Barzilai was joined on the panel by Dr. Sofiya Milman, the director of Human Longevity Studies at the Einstein Institute for Aging Research.

The focus of their research study, the largest of its kind in the world, are Ashkenazi Jews who live to 100 years old or more. The doctors made clear that Ashkenazim were selected not because they have a higher propensity to live longer, but because of their contained gene pool — and because so many of them live near the Einstein Institute. (A New York Magazine cover article touting their research was titled: What do a bunch of old Jews know about living forever?)

Often, when centenarians pass away, their survivors point to unique diets or even eccentric habits as the source of their long life. In contrast, what Milman and Barzilai found is that genetics matter more.

Medicine, mental health and lifestyle changes can help get those without the right genes a few extra years, said Barzilai. “You need to have something inherited to get to that age.”

Of course, that doesn’t mean elderly people without good genes should dump their vitamins and gym memberships.

“There’s always an interaction between your environment and your genes,” Milman said. “If someone doesn’t have the genes to overcome their bad environment, then it is absolutely imperative to avoid doing all the right things and not smoke, exercise and eat right.”

Milman added: “Until we can patent those genes as a drug, we should all continue our daily exercise.”

The Zoominar – “How to Die Young at a Very Old Age” – is just the latest in a series of virtual events hosted by the Forward in the past year since the pandemic forced in-person gatherings to be held online. Other talks in the series included a discussion on the demise of the Jewish deli and a look at the complex relationships among the Black and Jewish communities. All of the videos, including chats with members of our “Forward 50” list, can be found on the Forward’s YouTube channel.

Watch the entire talk from Wednesday below:

Do Ashkenazi Jews hold the key to a long life?