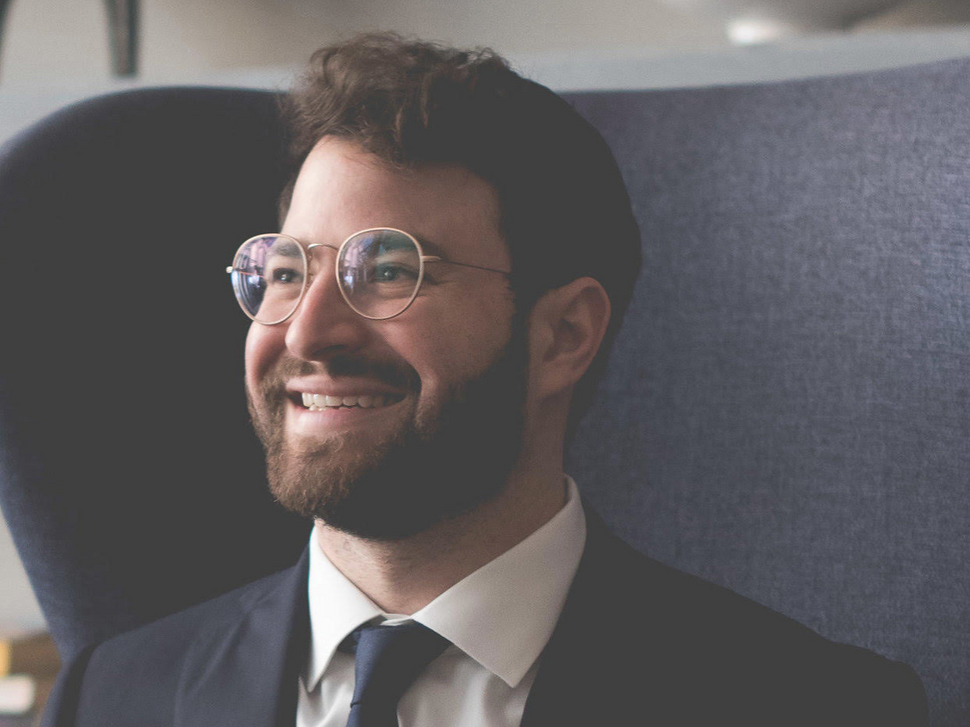 Enter Substack, the user-friendly newsletter publishing platform which she used to launch her newsletter, The Cholent, as a solo endeavor in January. 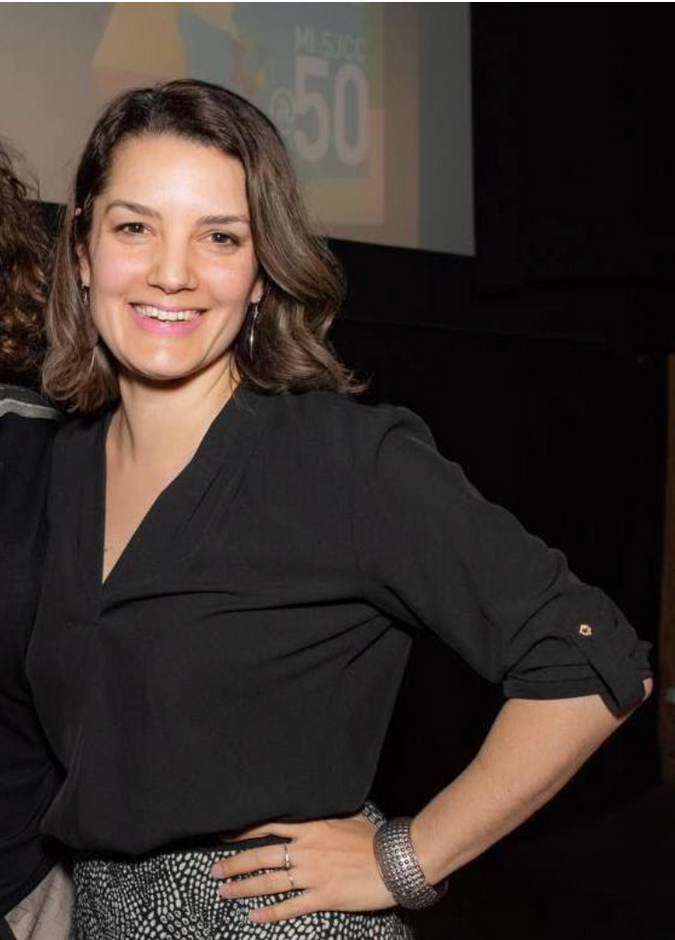 “There was a part of all of us,” Alhadeff said, “who care about the Jewish community, care about real journalism, care about writing, and care about telling our community’s story, that really believe in our work,” she said. “I was like, ‘I still want to do this.’”

Arriving in subscriber inboxes every Friday, The Cholent tackles a new topic each week, ranging from a look at how Jewish schools avoided outbreaks while staying open to an interview with Hasidic rapper (and Seattle native) Nissim Black. The Cholent is free, with a paid option: readers who subscribe for $50 a year can submit “shoutouts” that appear at the bottom of the email. Already, around 50 have.

During a downturn for Jewish journalism, Substack has provided a home for small-scale local news reporting like Alhadeff’s — and for countless other categories of Jewish writing. There are Substack newsletters on Jewish cooking, Jewish parenting, and Jews and tech. There’s a News of the Jews Substack and a Weird Jewish Digest Substack. And there are influential Jewish thinkers on the platform like Peter Beinart, Bari Weiss and Gary Rosenblatt.

A simple formula has attracted these writers: quick setup, a low-maintenance interface and cheap overhead. The company keeps 10% of subscription earnings, otherwise, its platform is free to use. Alhadeff estimates she spends about 10 hours each week cooking up The Cholent. So far, she has made a couple thousand dollars.

Replacing Jewish journalism in the long term is hardly the prevailing intent of these newsletter writers. Most of the publications tend toward commentary and first-person essays, and read more like personal correspondence than news copy. The vast majority of Substack creators are not making a living on the platform; of the aforementioned, perhaps only Weiss, who brought with her a large following from the New York Times, is. (Substack has also lured some high-profile writers, like Matt Yglesias, to the platform with six-figure advances, but via email Weiss said she is not one of them.)

But there is no doubt that new possibilities for Jewish writing — and access to new Jewish readers — have been unlocked by an ascendant format designed to be shared. When I launched DENI DIARY, a newsletter about Israeli rookie Deni Avdija’s first NBA season, it was as much for myself as for readers: I wanted to track Avdija’s growth, and writing about it for even a small audience was a way to commit myself to the project, even if it didn’t turn into a steady paycheck.

Rabbi Tzvi Gluckin, a Boston-based rabbi who moonlights as a music writer, started The Ingathering along the same lines: he cared about Jewish music, no one was writing about it, Q.E.D.

“Ingathering has been a way for me to find the good stuff,” Gluckin, 53, said. 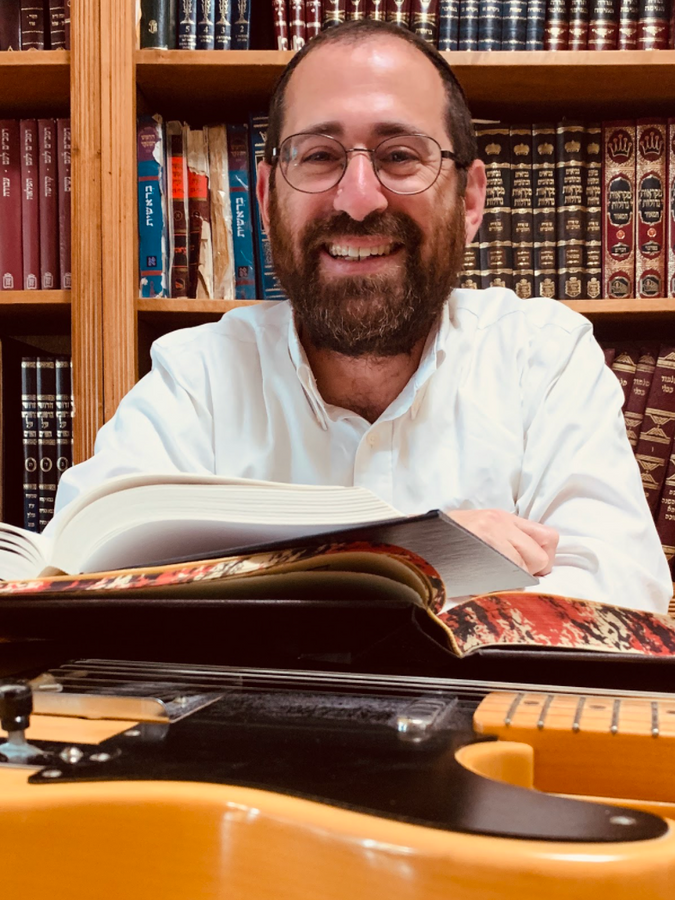 If people were eager to read about Jewish music pre-dated The Ingathering, the demand was latent and geographically spread out. Gluckin said Jewish publications were seldom interested in the content. But less than a year after its launch in June 2020, his weekly newsletter has over 1,000 subscribers. Most receive the free version; a $50 annual subscription unlocks extra content.

In that sense, Gluckin is not only covering an unexplored area of Jewish culture, but also growing an audience for it.

“I’m specifically trying to find people like myself,” Gluckin said, “who are looking for great music, but are Jewish, and want something that feeds that side of themselves as well.”

Samantha Leach, an editor-at-large at the women’s website Bustle, said the unpredictable and narrowly-focused nature of the newsletter ecosystem was central to its appeal.

Her weekly newsletter, The Spiel, contains interviews with Jewish creatives about their often embarrassing bat mitzvah experiences. She described it as “a piece of candy you get in your inbox.”

“Most websites require you to write about topics as a generalist,” said Leach, 28. “The most successful Substacks are just niche as hell. That’s the fun of it. You’re exploring under-discussed pockets.”

Hamish McKenzie, co-founder of Substack, said it made sense that Jewish content might do well on the platform.

He added that while the vast majority of Substacks don’t have paid subscriptions set up, writers don’t need huge numbers to make it work financially. But they do need talent, and focus. 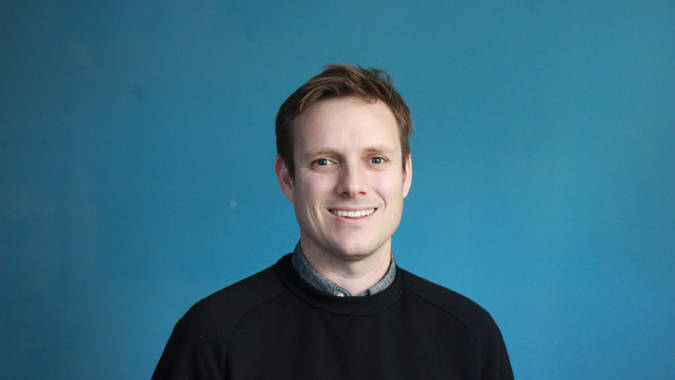 “It is a business,” McKenzie said. “We try to shield that from writers a little bit by focusing it on being a publication. But if you’re building a publication and you have payments involved, and you’re working to get subscriptions, that’s a business. And businesses are hard to build. They take time, they take energy, they take investment.”

Edmon Rodman, who writes about Los Angeles Jewish news and history called MegilLA for about 800 subscribers, emphasized the importance of the latter three. 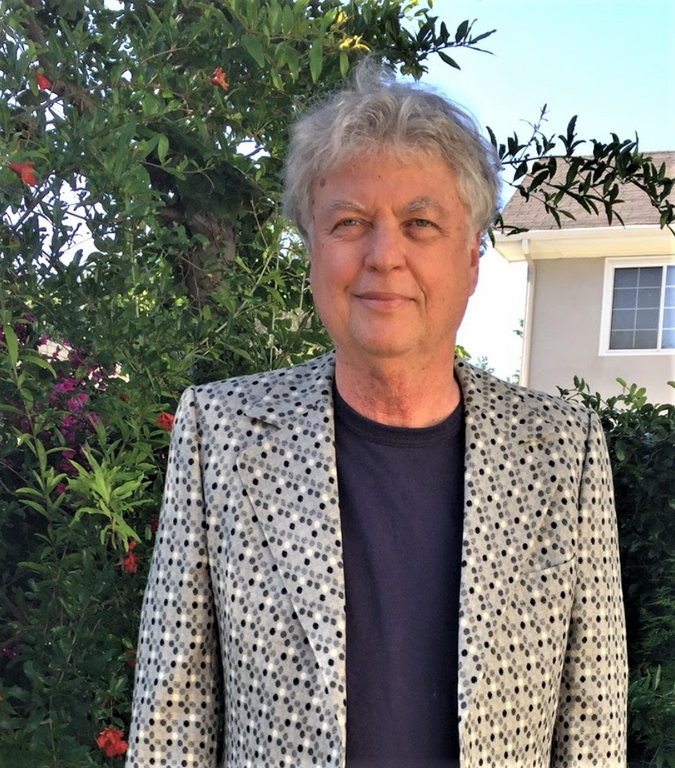 For Rabbi Zohar Atkins, the key to long-term growth has been a unique product and a real-life network to develop the audience for it.

“The model should be building communities you want to serve,” Atkins, 32, said.

No, Atkins said, a newsletter will never substitute for a Beit Midrash. But with Etz Hasadeh (which means “tree of the field”), the New York-based rabbi and nonprofit director is reaching Jews who otherwise might never step inside one.

He estimated that his newsletter was the entire Torah diet for the week for 10-15% of his subscribers. For those readers, Atkins said receiving the dvar Torah in their inbox — as opposed to having to seek it out on a Jewish website — made them more likely to read it. 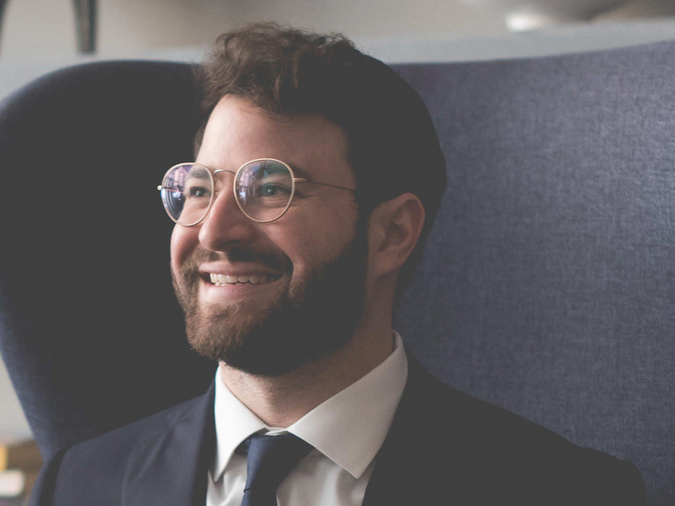 The proliferation of Jewish newsletters comes at a moment of uncertainty for the brick-and-mortar Jewish press, once thought of as a unifying institution in local Jewish life.

A growing number of local Jewish news outlets have shuttered or scaled back operations since the beginning of the COVID-19 pandemic, among them the Jewish Advocate in Boston and the Arizona Jewish Post. The New York Jewish Week ceased its print operations in 2020. The weekly print edition of the Jewish Journal of Greater Los Angeles went on hiatus.

“There’s always room for both,” said Alan Smason, the president of the American Jewish Press Association, an organization of Jewish community media in the United States. “The question is how much the market will bear.”

Smason, who is also editor of the New Orleans-based Crescent City Jewish News, said newsletters may be able to fill some but not all of the void left by the demise of Jewish community journalism.

He mourned that the role of local Jewish papers as connective tissue for individual communities — tracking births, marriages, b’nai mitzvahs, and deaths — was undervalued by Jewish federations, which have been pulling their funding across the country.

“My feeling is that newsletters are not the same, in that they tend to be more specific to an audience than a community,” he said. “We’re losing all of it. We’re losing the ability to publish Jewish news.”

Still, the writers forge ahead, to each their own unique motivation, each the sole proprietor of their own small business.

Rodman said he makes about the same with MegilLA as he did as a freelance writer. But he found the newsletter more rewarding in other ways, especially when it comes to reader engagement.

“It gives you an opportunity to talk to people about Jewish stuff,” Rodman said of the newsletter. “I think that’s important.”

Louis Keene is a writer in Los Angeles and writes Deni Diary, a Substack newsletter about Israeli rookie Deni Avdija’s first year in the NBA. Email Louis or follow him on Twitter.