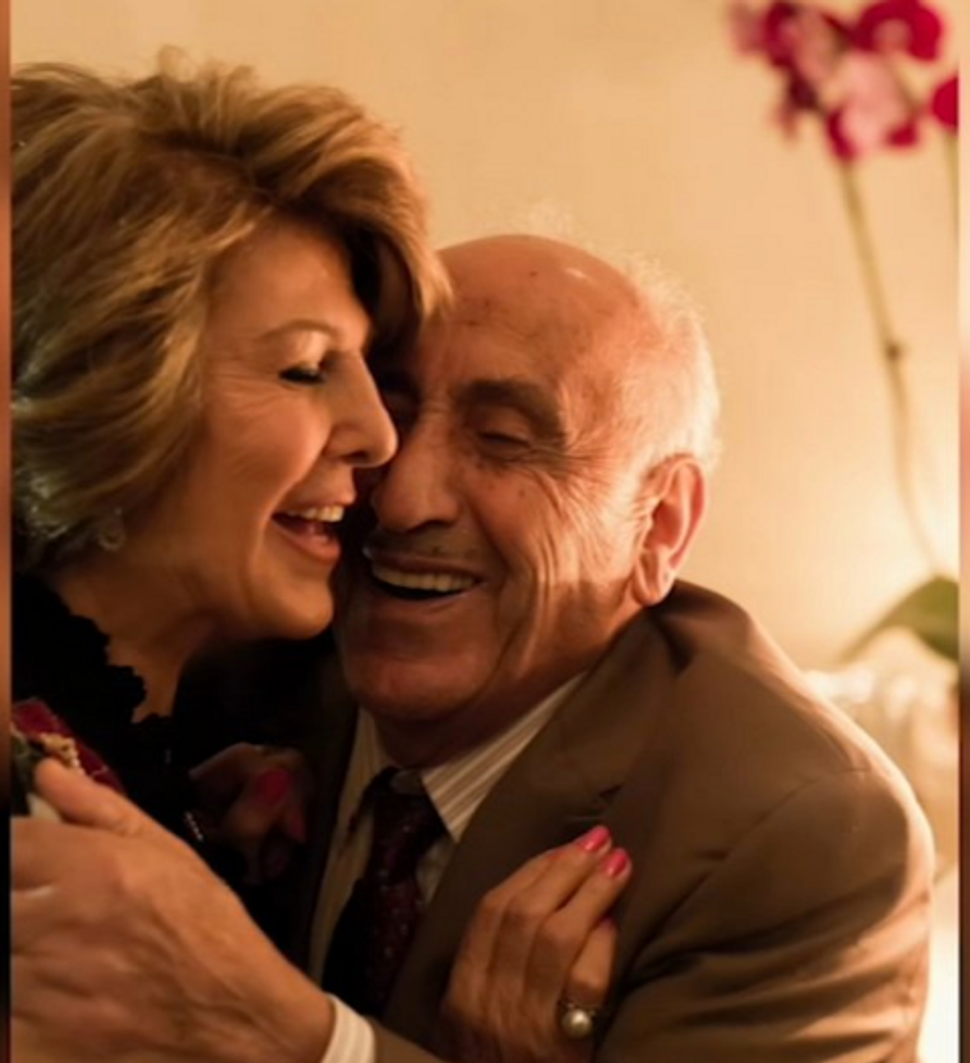 Youssef Mahboubian was in his home garage gathering tools for his backyard garden when his murderer struck.

The 104 year-old Iranian Jewish immigrant was in strong physical shape and regulalrly tended to his garden at his large Encino, California home, his nephew Sam Shakib told the Forward.

Mahboubian’s home is located on a quiet cul-de-sac on a hill with approximately 10 other houses. It was not uncommon for Mahboubian to leave his garage door open, Shakib said. The garage faced the street, and people could see that the garage was open, Shakib said.

“How he got up there to kill this old man is beyond me,” Shakib said of his uncle’s murderer. “It’s crazy.”

When he spoke to the Forward, Shakib, whose late mother was the deceased’s brother, was still processing the gruesome and unusual circumstances of the uncle’s death.

Shakib said Mahboubian’s wife found her husband dead in the garage. He was unsure, however, who called the police.

As has been widely reported, Mahboubian came to the U.S. from Iran in 1979. He was retired and led a successful life with a career that included importing radios. He was in strong physical health and was able to walk on his own and get by without taking pills.

Los Angeles police are investigating the mental health of Dimmerman.

“In my opinion, he snapped that day,” Detective Steve Castro of the Los Angeles Police Department’s Valley Bureau homicide division told the Forward. “He flipped out.”

Mahboubian’s murder and a subsequent assault, were, “totally random,” said Castro. “Honestly the suspect is going to be mentally evaluated.”

Castro said the suspect was from Santa Barbara and had come to Los Angeles that day, though he declined to explain why he was in Los Angeles. He parked his car “quite a distance” from where the incidents occurred, and was walking his dog before encountering Mahboubian.

After murdering Maboubian, he then went on to assault a drywall worker beside the man’s truck.

“The guy approaches him and for no reason swings at him with an axe or hatchet or whatever you want to call it, strikes him in the arm,” Castro said.

As the worker fled, Dimmerman threw his axe at him, missed, retrieved it and walked away. The worker followed him until LAPD officers took him into custody and recovered the axe.

Around the same time, a Los Angeles Fire Department team contacted officers to report a nearby homicide.

“Sure enough that’s where Youseff is, bludgeoned, violently, with a weapon, consistent with what the suspect had,” said Castro.