You have a rabbi to thank for this special Zoom feature 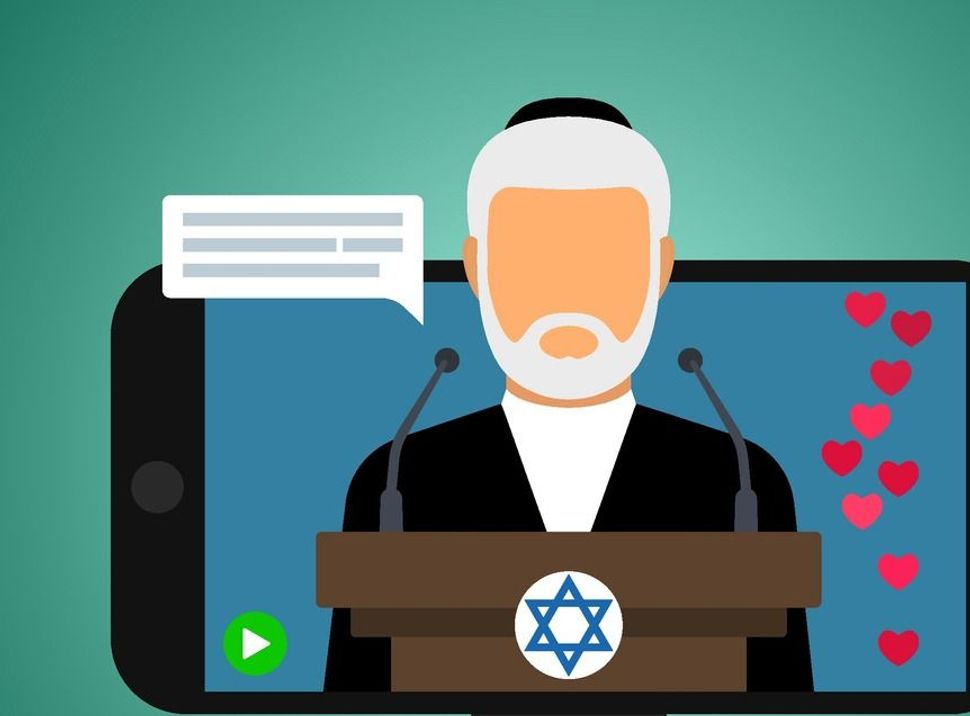 Zoom created an accommodation for synagogues during the High Holidays. Illustration by Olha Pohorielova/iStock/Getty Images

With in-person services shuttered amid the pandemic, countless American Jews prepared to celebrate the High Holidays over Zoom last September. Behind the scenes, one rabbi was in a race against the clock to make that possible.

“It was really almost at the 11th hour,” said Rabbi Joshua Heller, the spiritual leader of Congregation B’nai Torah in Atlanta. “We were about three weeks out from the High Holidays when finally we got to the right person and finally we got to ‘Yes.’”

The “Yes” Heller had been hoping for was for Zoom to expand their maximum possible meeting time beyond 24 hours to accommodate synagogues, particularly in the Conservative movement, who wanted to keep their virtual space open without interruption through Rosh Hashanah – a two-day holiday when active technology use, in more traditional observance, is forbidden. Their need would expand to 72 hours when a two-day Jewish festival occurred immediately before or after a Sabbath.

The “right person” for the job Heller found was Mitch Tarica, the Head of North American Sales at the Zoom Corporation.

More than half a year into the pandemic at that point, Tarica was used to everyone in his life turning to him for help with Zoom. “My mother thinks I created Zoom,” he said in an interview. “Because you work at Zoom, you become the resident Zoom expert for everything in your life… for your kid’s school, if your daughters are in Girl Scouts, everybody calls you.”

What Tarica wasn’t expecting was a call from his own rabbi in Palos Verdes, Calif., who would put him in touch with Rabbi Heller. And he certainly couldn’t have expected to have the opportunity to help tens of thousands of people across the world celebrate one of the holiest days on the Jewish calendar. 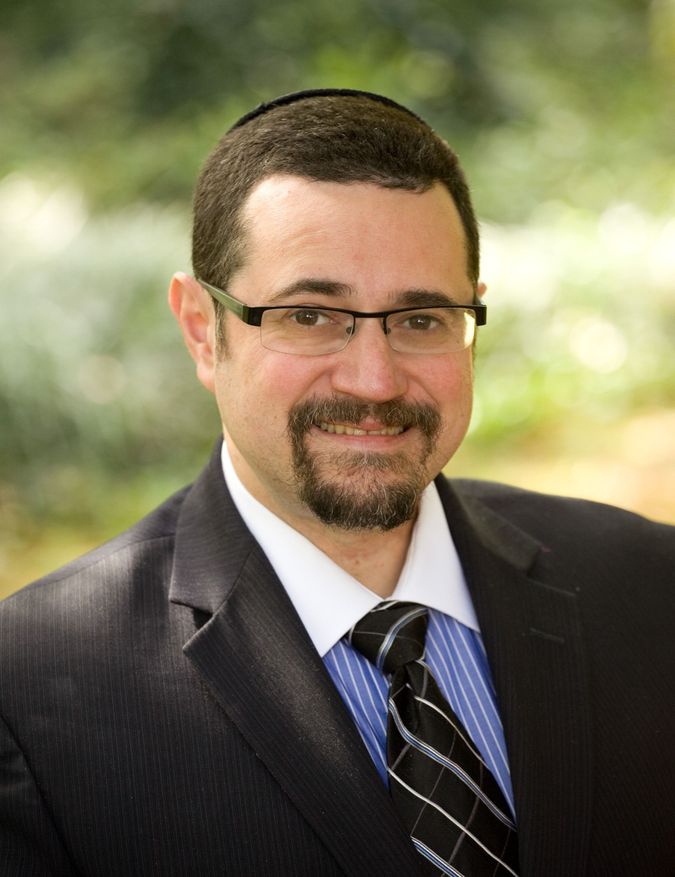 Rabbi Joshua Heller worked with Zoom’s Mitch Tarica to get more than 300 synagogues access to the expanded Zoom format. Courtesy of Joshua Heller

Working with a team at Zoom, Tarica and Heller coordinated to get more than 300 synagogues’s Zoom accounts access to a temporary feature that would allow them to extend their meeting time from 24 hours to 72 hours, to account for a three-day festival. The accommodation was in line with the Conservative movement’s ruling that Heller had authored last May, specifying that a service may be transmitted on Shabbat or a Yom Tov, times when technology use is traditionally forbidden, if the transmitting and receiving system were set up prior to the start of the Sabbath or holiday.

For Zoom, it wasn’t the first – or last – time they saw an opportunity to make a specific exception or special feature to help meet holiday needs. On Mother’s Day weekend last May and Thanksgiving this past November, the app lifted the 40-minute limit for all free users, according to Beth McLaughlin, the company’s public relations specialist. For the winter holidays, Zoom did the same for the last day of Hanukkah, Christmas, New Year’s and the last day of Kwanzaa.

“One of the things Zoom talks about a lot is our mission of care,” Tarica said. “Our core is caring for our customers, caring for our community, caring for ourselves.” When the request from Heller and other rabbis came in, he explained, “that’s why everybody kicked into gear.”

Before Passover 2021, Heller worked with Tarica again and got all 300 communities on his list access to the 72-hour feature once more for the two Seders which fell after Shabbat, creating a three-day holiday.

“There was all sorts of great positive feedback, of ‘You allowed us to celebrate a holiday that is all about coming together… sitting around the Seder table,” Tarica said. “There was a lot of appreciative feedback from the community.”

For the rabbi, this story is just the latest manifestation of a century-old pattern: Jewish clergy working with the big corporations of its time to make services that are accessible to all Americans equally accessible for Jews.

“Almost 100 years ago, Rabbi [Tobias] Geffen was the rabbi at Congregation Shearith Israel in Atlanta, and worked with Coca-Cola so that it would be kosher,” Heller said. “This is sort of the 21st century version of that.”

You have a rabbi to thank for this special Zoom feature