Insatiable curiosity, and a life story that mirrored Rabbi Akiva’s, was the driving force for Jewish journalist Suzi Brozman 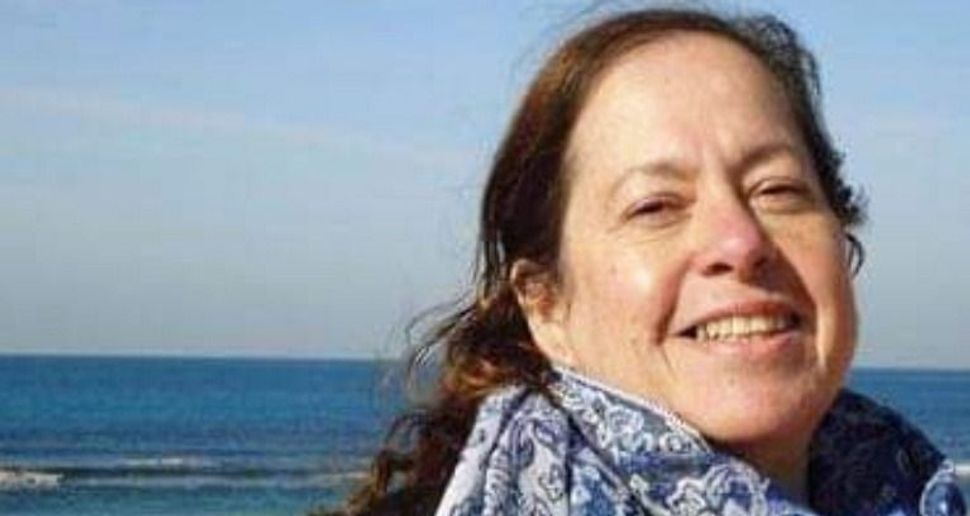 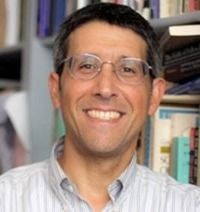 We’re in the middle of counting the Omer, the period of time during which Jewish tradition mourns the passing of 12,000 pairs of Rabbi Akiva’s students. On April 7, another “student” of Rabbi Akiva passed away: Suzi Brozman, who spent much of her journalism career reporting for the Atlanta Jewish Times.

Of course, Suzi did not study with Rabbi Akiva, at least not literally. And when one looks for a figure in Jewish history with whom to associate Suzi – who was born in Jacksonville, Fla. in 1947 – the second century rabbinic sage is likely not the first to come to mind. Nevertheless, I feel the connection is strong.

First, Rabbi Akiva was immensely curious. Many of us read a passage and gather its main point; we look over a few sentences and are content with its gist. Not Rabbi Akiva; to him, nothing was happenstance: every sentence, every word, every letter in the Torah must have significance. How could it be otherwise? Rabbi Akiva showed us how the world – and the Torah – required us to stop, to pause and ponder, to notice the little yet fascinating details all around us and in the text. Everything had significance, and everything deserved to be studied.

That was Suzi. She was curious about everything; that’s what made her such a darned good journalist. She loved learning; there was nothing that didn’t fascinate her. History, literature, politics, art – she wanted to learn it all. She was always attending lectures by visiting writers and scholars across the city, and regularly audited courses at Emory University in its various schools.

Not content to listen and take notes, she learned by asking – Suzi would regularly wait in line to talk with a speaker or come up to a professor after class and ply the person with questions, often spawning a follow-up correspondence. She read widely and voraciously – the local Brandeis used book sale was her favorite annual event – and she loved receiving new books from publishers with an invitation to write a review. That’s how she found stories; when most people went about their daily business, Suzi was able to spot the mystery, to notice that which others overlooked.

And like Rabbi Akiva, her curiosity extended to Judaism and Torah. Especially in her later years, she became consumed with all things Jewish, especially the Orthodox tradition and community which fascinated her for many years – including not a few stories – and with which she ultimately affiliated. She attended lectures and participated in regular Talmud study, always asking questions and seeking connections with what she had learned before. Though challenged by the Hebrew language, she nevertheless identified textual oddities or thematic correlations that demanded attention, if not explanation.

I should know; I sat with her for years in the study of daf yomi, the daily study of a page of Talmud, and saw how her associative mind had finally found a natural home in the world of the rabbis. She and Rabbi Akiva would have gotten along famously.

Secondly, readers of the Mishnah and Talmud know that Rabbi Akiva appears often in stories and conversations with more senior sages. He walks in markets, travels on ships or walks among the ruins of Jerusalem with his teachers and older, more advanced colleagues. While he made great strides in his own understanding of Torah, he deliberately chose to spend time with those who knew more, who had mastered more, who would stretch him and challenge him rather than surround himself with those who affirmed him or revered him. In the words of Mathia ben Harash in Ethics of the Fathers (4:15), “be a tail unto lions rather than a head unto foxes.”

That was Suzi – though knowledgeable in many areas, she chose to associate with those who would stretch and expand her horizons, even if it left her humbled. Her desire to expand was not limited to scholarly pursuits. She loved crafts, and taught herself pottery and how to make stained glass and glass jewelry, which she generously gifted to her many friends.

Lastly, it was not until a more advanced age that Rabbi Akiva realized he needed to study Torah seriously. A poor shepherd of humble parentage and no education, he thought advanced Torah study was the province of the elite. However, when he turned 40, he knew he needed to explore this deep, divine gift and tap into its power – necessitating his abandoning the comforts of home and family to join schoolchildren as they learned the Aleph Bet. 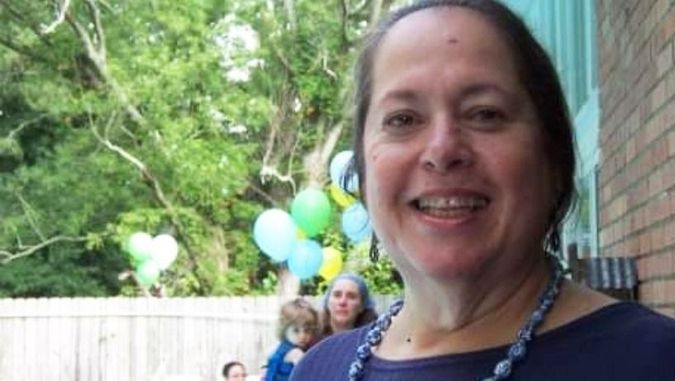 In her 60s, Suzi also came to the realization that decades of occasional lectures or academic semesters were not enough. To really advance in her understanding of Judaism, she needed to be immersed in its study. With little support, she chose to spend a summer at New York’s Drisha Institute followed by a year at the Pardes Institute in Jerusalem, committing herself to full-time study of Bible and rabbinic texts together with students who were, in many cases, 40 years her junior.

That left me, and many of her friends, in awe. Her thirst to learn overcame any embarrassment sitting with young men and women who could be her grandchildren – just like Rabbi Akiva.

Insatiably curious, always aspiring, unafraid to pursue learning in any context. These were the qualities that made her such a good journalist. She wrote about the unnoticed in the local Jewish scene; she researched her topics deeply; and she was intrepid to find the best sources of information, wherever they happened to be. Her doggedness earned her 2005 piece “A Prescription for Faith” a first place for the Simon Rockower Awards for Excellence in Jewish Journalism, something she was proud of her whole life but which she almost never mentioned. As we know, good journalists never rest on laurels. After a deadline, they’re on to their next assignment.

Lekhi be-shalom, go in peace, dear Suzi. You were involved in so much of Jewish life in Atlanta, but rarely in the limelight. Enjoy spending time with your mentor, Rabbi Akiva. You two will have a lot to talk about.

Rabbi Dr. Michael S. Berger enjoyed Suzi’s friendship for many years. He is also an Associate Professor of Religion at Emory University.

Insatiable curiosity, and a life story that mirrored Rabbi Akiva’s, was the driving force for Jewish journalist Suzi Brozman