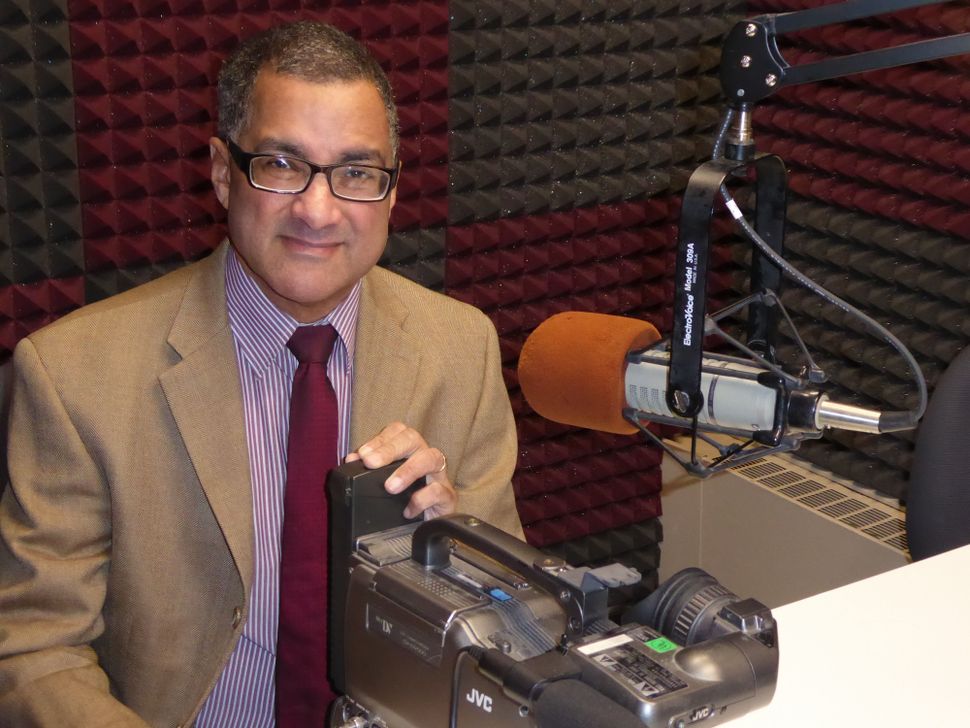 Robin Washington, an acclaimed veteran journalist and early organizer of Jews of color, is the Forward’s new Editor-at-Large, a flagship position aimed at elevating and expanding diverse voices. 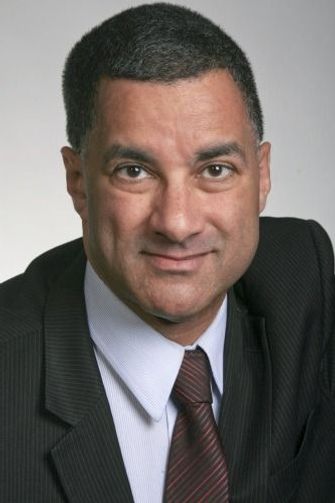 Washington, a longtime senior editor, columnist, radio host and TV/film documentarian across mainstream and ethnic media, was one of the founders of the Alliance of Black Jews back in 1995, and among the first to use the term “Jew of color,” in an 1997 essay. He has mentored scores of young journalists, served as a board member on the National Association of Black Journalists and Unity Journalists of Color, and lectured at numerous universities.

At the Forward, the nation’s oldest and leading Jewish journalism outlet, Washington will write an opinion column, develop and host an interview show, help recruit diverse contributors, interns and staff, and consult across the organization’s leadership on addressing systemic racism.

“There is no stronger Black Jewish voice in journalism than Robin’s, and having him in our pages is a huge boon for our audience,” said Jodi Rudoren, the Forward’s Editor-in-Chief. “He knows the community, he knows the history, he asks tough questions, he has a sharp eye, a keen ear, a big heart and a real sense of humor. I am so proud to have him on our masthead.”

Washington’s role is part of a broad commitment by the Forward to diversity, equity and inclusion, led by CEO/publisher Rachel Fishman Feddersen and a task force of board, association members and staff. The Forward has increased targeted recruitment efforts at all levels, made race and other identity issues a core focus of coverage, scheduled anti-racism workshops for employees, and prioritized diversity in vendor relationships, among other initiatives. 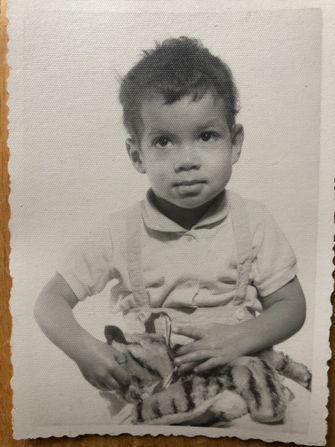 Washington as a child

“The Forward is focused on making sure that our workplace, governance, and especially our coverage, are fully inclusive, reflecting our multiracial and multicultural Jewish communities,” Feddersen said. “Robin’s input will be of huge value as we work on these critical issues and I’m so pleased and proud that he’s joining us.”

Washington, 64, grew up in Chicago, attending civil rights protests from the age of 3, and has a rich and varied career that includes stints as the top editor of the Duluth News Tribune, managing editor of the Bay State Banner, an African American weekly in Boston; and writing the “Roads Scholar,” a transportation column for the Boston Herald. He won an Emmy Award in 1989 for the documentary, “Vermont: The Whitest State in the Union” and numerous national honors for his landmark PBS documentary on the origins of the Civil Rights Movement, “You Don’t Have to Ride Jim Crow.”

Currently, Washington hosts a weekly news and public-affairs show, “Simply Superior,” on Wisconsin Public Radio, and remains a contributing reporter to WGBH Boston and an editor and mentor for American City Business Journals. He has also served on the editorial board of the Boston Globe and as interim commentary editor of The Marshall Project.

Last year, he published an important study finding that 2% of the boards of directors of the member-groups of the Conference of Presidents of Major American Jewish Organizations were Jews of color, a fraction of their portion of the community. 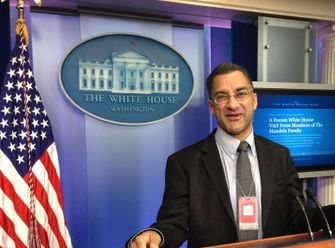 Washington at the White House in 2013 with the Trotter Group (a consortium of Black columnists).

“As one who has been immersed in and fascinated by history, I’m thrilled to be part of a journalistic enterprise with such a storied, and fearless, past in chronicling the Jewish experience in America,” Washington said. “What’s equally important is its present and future, and helping to guide it toward accurately depicting and advocating for inclusion and equity — not as catchwords but as core Jewish values.”

The Forward, founded in 1897 as a Yiddish, socialist broadsheet, is a reader-supported, independent nonprofit. Fully digital since the spring of 2019, the Forward reaches 1.5 million to 2 million people each month, a third of them under 35 years old.