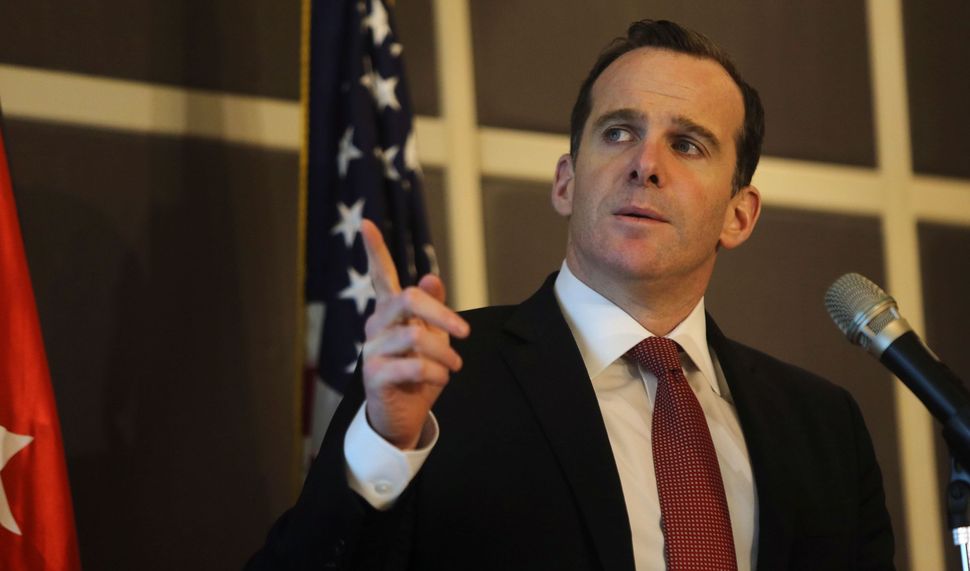 In a call with Jewish American leaders on Friday, a senior Biden administration official assured that the U.S. will not provide Iran any sanctions relief until an agreement is reached between world powers and Iran on returning to the 2015 nuclear deal.

“Until we get somewhere and until we have a firm commitment, and it’s very clear that Iran’s nuclear program is going to be capped, the problematic aspects reversed and back in a box, we are not going to take any of the pressure off,” said Brett McGurk, the National Security Council’s coordinator for the Middle East and North Africa, according to several participants on the White House Zoom call.

McGurk served in senior national security positions under former presidents George W. Bush, Barack Obama, and Donald Trump. Most recently, he was the special presidential envoy in the U.S.-led campaign against the Islamic State under Trump and Obama until his resignation in 2018, due to the U.S. withdrawal from Syria. Earlier, he served at the State Department as a deputy assistant secretary of state for Iraq and Iran and was the lead U.S. negotiator in secret talks with Iran on a prisoner exchange. 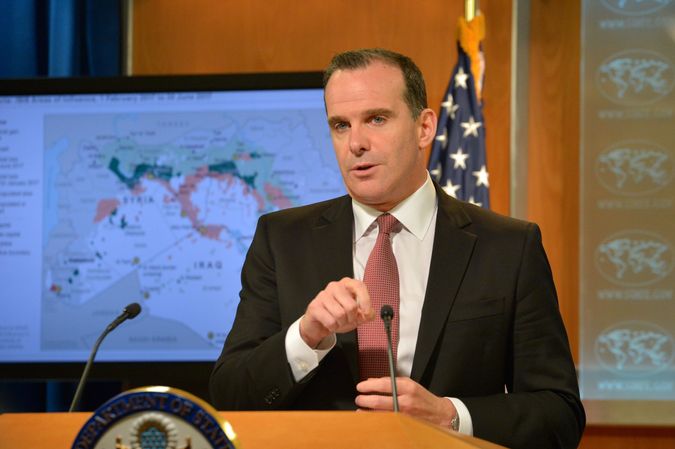 Image by U.S. Department of State

The call comes ahead of a third round of talks among world powers in Vienna on Monday. There are indications that the U.S. and Iran are moving closer to an agreement that would include sanctions relief in return for compliance with the international accord.

McGurk underscored that “there’s a very long way to go and this process is complicated.” He said the administration is “not going to pay anything upfront just to get a process going. We have to see from the Iranians a fundamental commitment and agreement to put their nuclear program back in a box that we can fully inspect and observe.”

McGurk told the group that the administration is looking forward to continuing its close dialogue with the Israeli government, this time in person. “We have worked with the Israelis every day in the security realm, in terms of their freedom of action – protecting themselves – as something fundamental to us,” he said. “Where we have some disagreement internally there is no disagreement on where we want to go – Iran can never get a nuclear weapon, period. There’s some disagreement about the kind of tactics you might use to get there. But we agree on a lot more than we disagree.” He called the consultations with Israel “quite constructive.”

In the question-and-answer part of the call, Jewish leaders asked, among other queries, whether the new agreement deals with Iran’s aggressive activities in the region and the level of consultation with Israel. 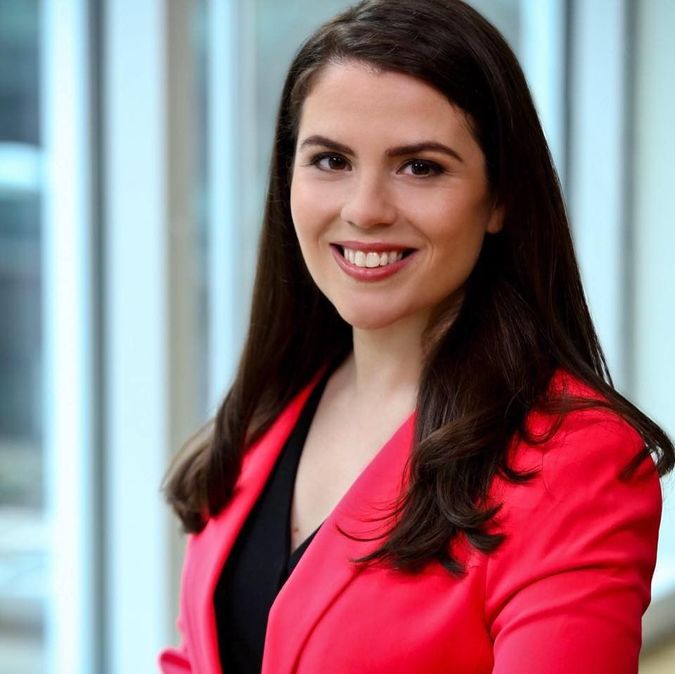 Among those participating in the call were Dianne Loeb, chair of the Conference of Presidents of Major Jewish American Organizations; Sheila Katz, chief executive of the National Council of Jewish Women; Joel Rubin, executive director of American Jewish Congress; and Susie Stern, founder of Jewish Women for Joe, which has now changed its name to Democratic Jewish Women for Action, and formerly with the Jewish Federations of North America; who submitted questions ahead of the call. 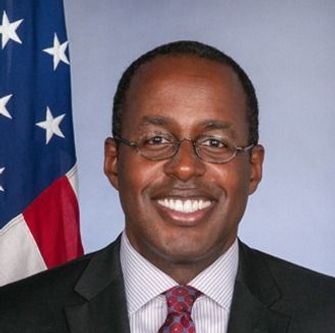 Fitzgerald Haney, former U.S. ambassador to Costa Rica who resides in Israel, also submitted a question about the recent peace deals between the United Arab Emirates, Bahrain and Israel, known as the Abraham Accords.

The Friday afternoon briefing and the range of leaders picked to ask questions reflects Biden’s approach to Jewish Americans.

Last month, the White House hosted a virtual Passover Seder open to the general public, a move that was perceived as an effort to expand its outreach to the broader American Jewish community.

McGurk summed up his message for Jewish leaders: “At the end of the day, should we be able to deal with this problem diplomatically, which is our objective, I think the agreement will be very strong and give us confidence for where this is going to go over the many, many years ahead.”