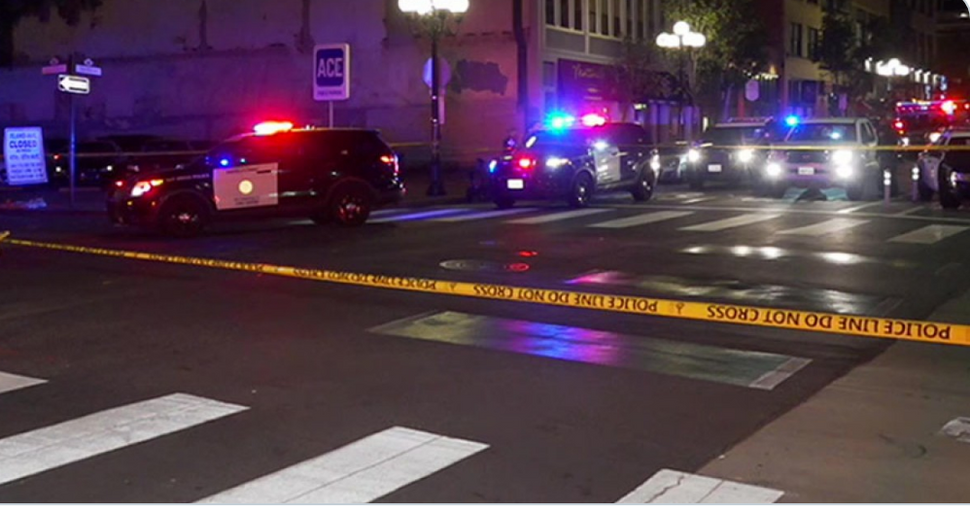 Two Israeli bystanders leapt in to save a wounded man’s life following a mass shooting in San Diego’s Gaslamp Quarter.

Dvir Benesh and Shai Gino, both trained in lifesaving techniques in the Israel Defense Forces, happened to be nearby when a gunman opened fire in the busy tourist district last Thursday evening. Gino, 28, is a former IDF captain in now married to an American and studying for U.S. citizenship. His friend Benesh, 26, served in a special unit of the IDF. 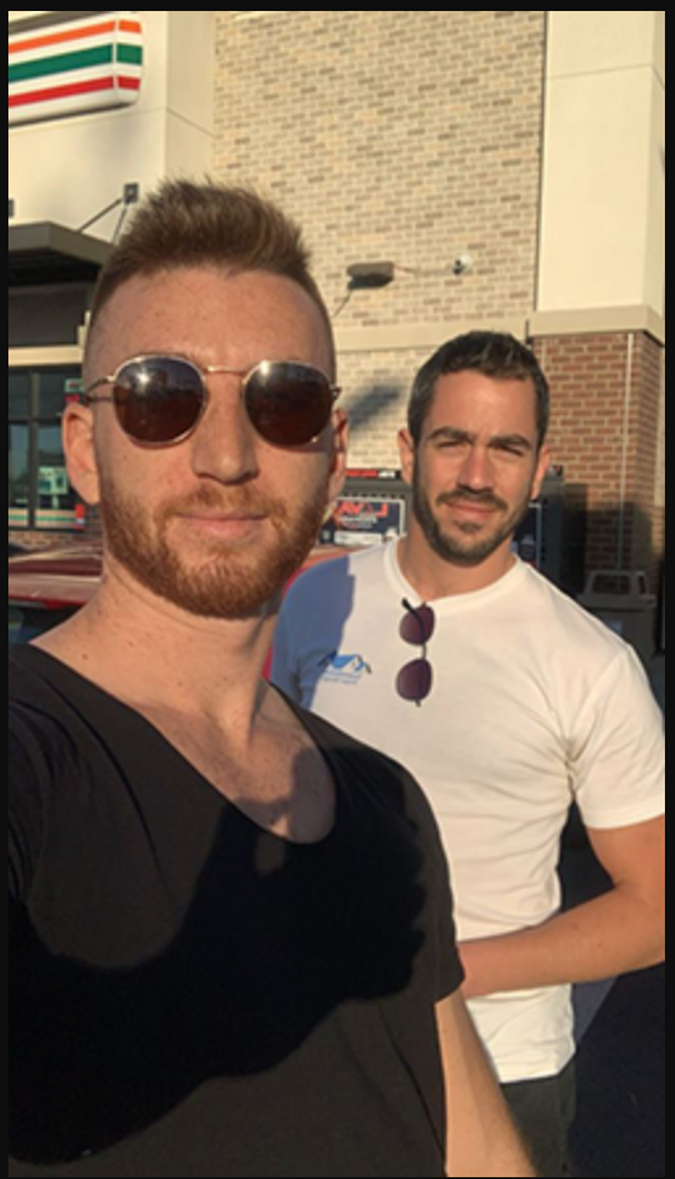 Gino said they were standing outside a pizza place when the alleged assailant, identified by police as Travis Fereydoun Sarreshteh, 32, approached, yelling for people “to get out of his way.”

Unknown to them at the time, Justice Boldin, 28, an ACE Parking valet, had been fatally shot a few minutes earlier, and two other persons wounded as the gunman had made his way toward them.

Two visitors from New Jersey, hearing the suspect, started laughing and the gunman said something to the effect of “no one laughs at me” and opened fire, according to Gino. According to police, the gunman’s weapon was a 9 mm “ghost gun” without a serial number, assembled from a kit.

“When we saw him starting shooting, we took a few steps back and got down, and when it stopped, we heard a guy screaming that he got shot. The second we saw that, we jumped to him and gave him first aid, and as they said we saved his life,” Gino said.

They observed that both bullets had gone through the victim’s body.

“There were in-holes and an out-holes,” said Gino, “so we knew he would be okay. We got a towel and tied it to stop the bleeding, and we were talking to him in order to keep him conscious. We gave him instructions how to act. Dvir asked him questions and I was on the phone with 9-1-1 in the meantime, telling them where the suspect was walking and telling them about the condition of the victims. After five minutes, the police came and replaced us with the first aid.”

The victim, identified as Vincent Gazzani, 27, of Perrineville, New Jersey, was taken to the hospital. He is expected to recover.

The other three persons wounded were Alexander Balis, 26, of Mullica Hill, New Jersey, and Jatil Kodati, 28, of Jersey City, New Jersey, both of whom were shot in their arms; and Steven Ely, 68, of San Diego, who suffered a gunshot to his torso.

While the two Israelis were rendering first aid, the suspect was tackled by bystanders, including Matthew McKeon and former Navy SeaBee Justin Larrabee, and wrestled to the ground where he was held until police arrived. Still struggling as police tried to take him into custody, the suspect was tasered and arrested, according to San Diego Police Chief Dave Nisleit.

Without mentioning Gino or Benesh by name, Nisleit told a news conference that a former combat medic had “saved that man’s life.”

Gino said he served as a company commander in the paratrooper unit of the IDF with 100 soldiers under his command.

“I learned more than just first aid but I never got the ‘medic’ title,” he said. During the Gaslamp attack he identified himself to others as a medic.

“Because I knew what to do,” said Gino. “So I told the people there to move back and let me do my thing.”

Gino is from Metula, located in the finger of Israel near Lebanon, and Benesh is from Netanya on Israel’s Mediterranean coast. Both are in the process of becoming U.S. citizens while working at construction for Forever Builder in Kearny Mesa. Benesh has a sideline as a disc jockey.

Gino expressed hope that he and Dvir would be able to meet Gazzani, the man they saved, and see that he is okay. Police reported that Gazzani and Ely are in stable condition while Balis and Kodati have been treated for their injuries and released.