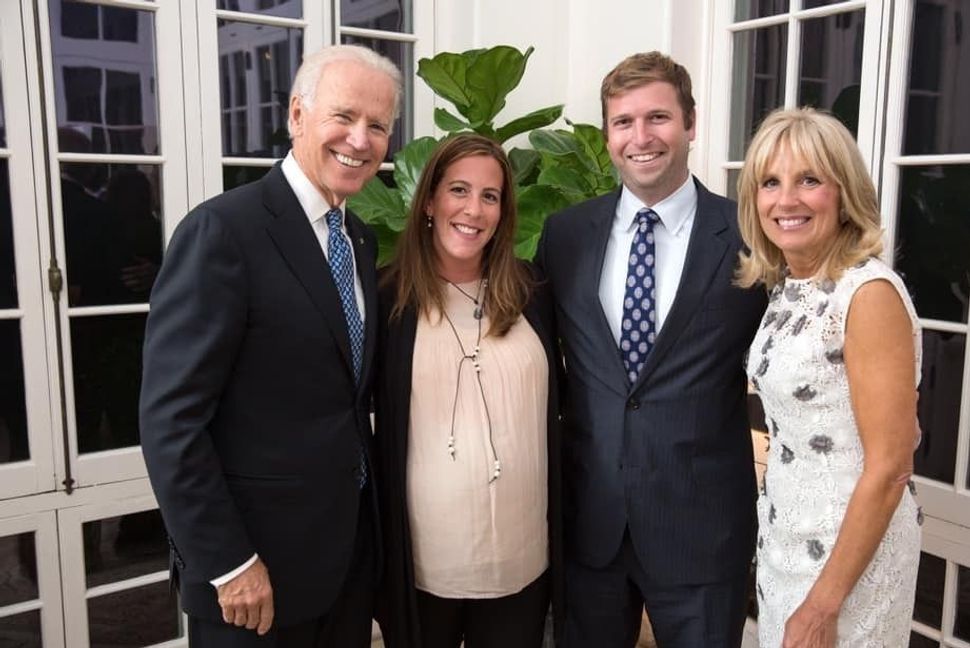 Hundreds of rockets that rained down on Israel in the past few days have been intercepted by the Iron Dome, a defense system credited with saving countless lives.

Now one of the Americans most instrumental in making the Iron Dome possible is running for Congress. Eric Lynn, a Jewish Democrat who recently launched his campaign for the Florida district that includes St. Petersburg, said he is heartened to see how effective the system is, and that he’s thankful he was able to help ensure the U.S. funding for it.

“I wish the Iron Dome was not needed but am glad it is in place today,” Lynn told the Forward.

In the week since Lynn launched his campaign, millions of Israelis have been under attack from Hamas and the Islamic Jihad terrorist groups in Gaza. According to an IDF spokesperson, the Iron Dome has intercepted as many as 90% percent of the more than 1,000 rockets fired into Israel since Monday evening.

At the time of publication, six people have been killed from rockets that landed in Tel Aviv, Ashkelon, Lod and Sderot. And least 40 Palestinians have been killed in the worst fighting since the 2014 Gaza war.

As the 2014 conflict subsided, Lynn recalled Prime Minister Benjamin Netanyahu personally thanking him and two other Americans — retired Gen. John Allen and former Ambassador Daniel Shapiro. Hours earlier, a ceasefire brokered by Egypt between Israel and Hamas had gone into effect, ending the 50-day war in Gaza. The night was quiet, and the prime minister joined the three Americans on the patio of his official residence in Jerusalem.

Lynn said Netanyahu told them the Iron Dome was a “game changer in the conflict,” one that saved both civilians and IDF soldiers, who, if not for the defense system, would have been ordered to invade Gaza. He added it also saved Palestinian lives as a result. 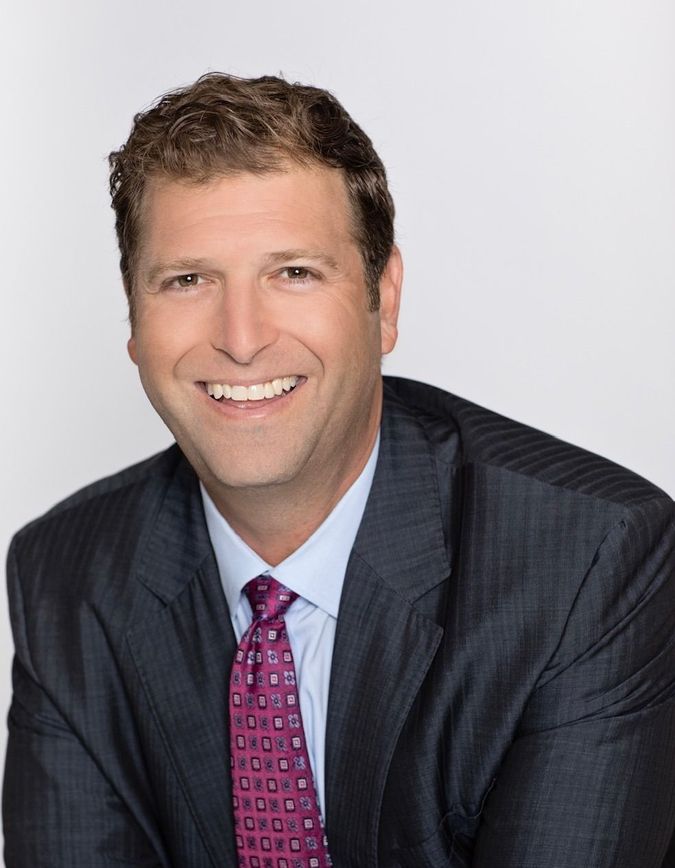 Years before that night, Lynn had worked as a national security policy adviser on Obama’s first presidential campaign. In 2009 he became the lead Pentagon staffer on Israeli defense matters in his role as a senior adviser to the secretary of defense, first Bob Gates and then Leon Panetta.

It was just weeks after Operation Cast Lead, a deadly military campaign against Hamas that included a ground invasion of Gaza, that he discovered on his desk a folder containing a proposal to fund a system to intercept rockets. The Bush administration had rejected it after it was doomed to fail.

After several meetings with Benny Gantz — at the time Israel’s military attache in Washington — Lynn pursued the idea for the air defense system with top Pentagon officials, including Michèle Flournoy, the undersecretary of defense; and Colin Kahl, deputy assistant secretary of defense for the Middle East.

A tour of the city of Sderot while accompanying Obama on his visit to Israel in the summer of 2008 had convinced Lynn that the president would get behind it. “I knew that if this was a system that was going to stop rocket fire from killing or injuring Israeli civilians, or any civilians for that matter, then President Obama would support it,” he said.

Lynn said that Gantz, who is currently Israel’s defense minister, had shown him that the system was more effective than when the Bush administration looked at it, following an unsuccessful test. After helping set up a second test at Redstone Arsenal, a military facility in Alabama, that went far better than the first, Lynn convinced Pentagon officials to pursue funding for the project and to prepare a presentation for Obama. “As soon as he heard that this is a system that was going to intercept rockets that are being fired indiscriminately at civilians, he was 100% in favor of it,” Lynn recounted. 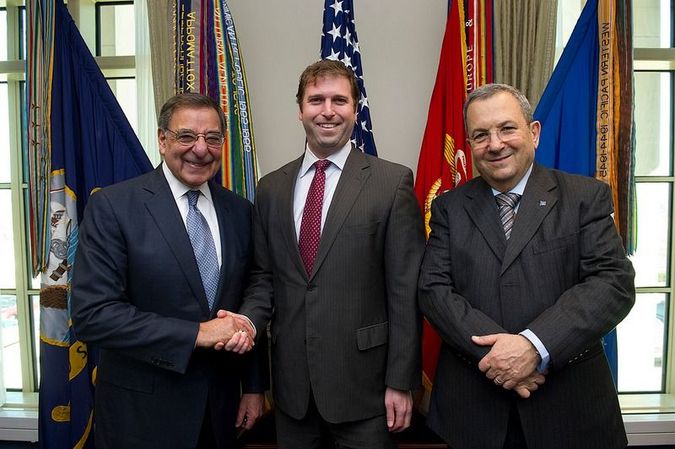 In Florida, Lynn is running for the seat now held by Charlie Crist, who has represented the 13th District since 2017 and plans to run in next year’s gubernatorial elections. This is Lynn’s second run for the seat, which was held by a Republican from 1955 to 2016. That year, Lynn withdrew from the race after Crist, a former governor, entered the Democratic primary.

Lynn has raised more than $100,000 in the first five days of his campaign.

In the 2020 presidential campaign, Lynn worked for now President Joe Biden on national security and foreign policy matters and assisted with Jewish outreach.

“I feel that I will be an effective member of Congress for my community in Florida because of the experience I have had both working as a senior policy advisor in Congress, and working for President Obama in the administration,” Lynn said.

Tampa Bay is the second-largest Jewish community in the state after South Florida. Lynn is a member of Congregation B’nai Israel, the conservative synagogue in which he was raised, and his children attend pre-school at Temple Beth-El, a Reform congregation. He serves on several boards including the Early Learning Coalition of Pinellas County and the Pinellas Jewish Federation and previously served on the City of St. Petersburg International Relations Committee.

Lynn said that professionally, he is most proud of his work on the Iron Dome.

“To me, all of my work in public service is about improving people’s lives, making the world a better place, and saving lives,” he said. “So through the Iron Dome project I can actually see how that happened.”