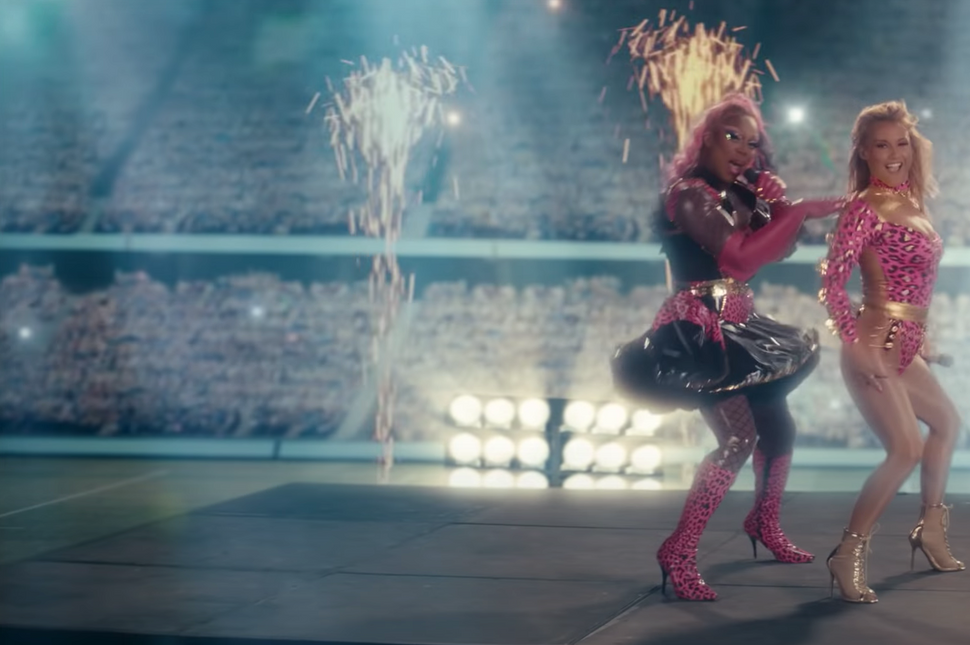 Montana Tucker music video “Be Myself”

Montana Tucker isn’t quite what you expect – and to be clear, that’s a good thing.

She may, at first glance, look something like the blonde, perennially-upbeat influencers popping up across the social media landscape — but wait until she starts talking.

“My motivation?” she said in a recent interview. “My Grandma Lilly, definitely.”

Tucker, 28, has a new Pride anthem out with queer supernova Todrick Hall called Be Myselfand enough Instagram and TikTok followers for a fair run at public office in almost any state. She’s also the proud Jewish granddaughter of Holocaust survivors, an ally to the LGBTQ community, an advocate for Alzheimer’s sufferers, and the creative force behind a national initiative with Zumba and Miami Jewish Health to create a music and dance program designed to enhance and improve wellness for Alzhimer’s patients. 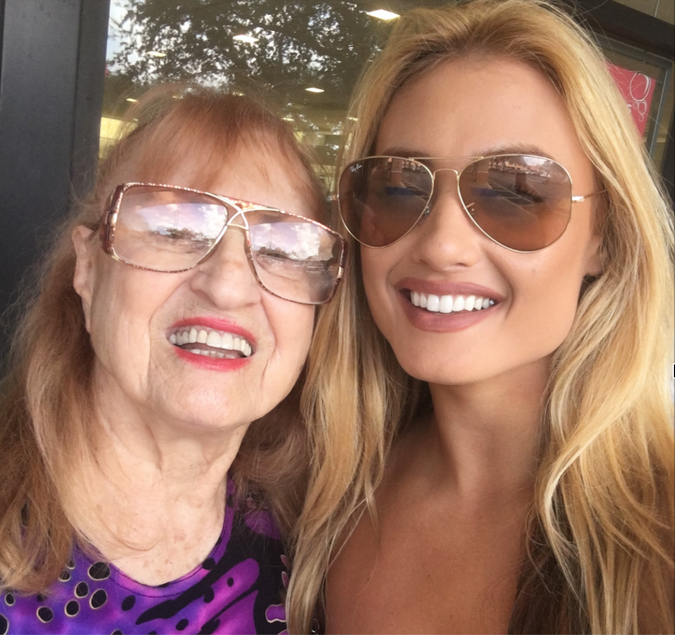 Tucker’s values-driven approach to life comes, in part, from the values her grandparents, with whom she’s been close all her life, communicated in both word and deed.

“They always made it so clear, no one deserves discrimination or disrespect because of who they are,” she said.

But Tucker remembers their actions going well beyond platitudes. Her grandparents spent thousands of hours after they arrived in the United States speaking and educating about their experiences in the camps, showing Tucker by their example, she said, that an equitable future isn’t a given.

Their example, along with that of her mother, has grounded Tucker’s work ethic and contributed to her success.

“I’m always working, always planning something,” she said from her home in Los Angeles. “Maybe that’s because I just can’t even imagine complaining for more than a minute. I might think ‘Oh, this is upsetting, this is frustrating, whatever,’ but stacked up against what my grandparents survived, what do I even have to complain about? Those feelings just pass and I refocus on what I’m going to do about it.”

That idea also created two recent projects. One is her poppy, joyful song “Be Myself,” which she wrote with longtime collaborator Justin Jesso. After hearing the song, Tucker said, she called friend and featured artist Todrick Hall, well known for his high-fashion antics and paeans to queer visibility.

“I knew Toddy would just take it to a whole other level, and that’s exactly what happened.” Tucker also released a companion to the song’s official video, featuring a Times Square flash mob that showcased a variety of body types and aesthetics not often seen in mainstream music videos, underlining the song’s message.

The collaboration with Zumba and Miami Jewish Health came about as part of Tucker’s conversations with Dr Marc Agronin, the doctor her mother found for her grandmother — himself a pioneer in broadening the treatment of people with Alzheimer’s.

“Music is amazing for Alzheimer’s patients,” Tucker said. “My Grandma used to go line dancing three times a week and she loved music and dancing. I would play music for her sometimes when I visited and she would just light up with it.”

The program, as envisioned, will provide music and dance opportunities (including adaptable dance moves for chair dancers) for elders to keep their bodies moving and stimulate their minds as well.

“A lot of people with Alzheimer’s just end up drifting more and more into being silent,” said Tucker, who visits Florida regularly to see her grandmother. “But music really really helps them. Dr Agronin has a really different approach and even though she’s had Alzheimers for 12 years now, they’ve been pretty good years.”

Does she have any message for young people, as an influencer?

“Really, be yourself. You’re so great just the way you are,” she said. “And call your grandparents! You have five minutes and it means so much to them.”