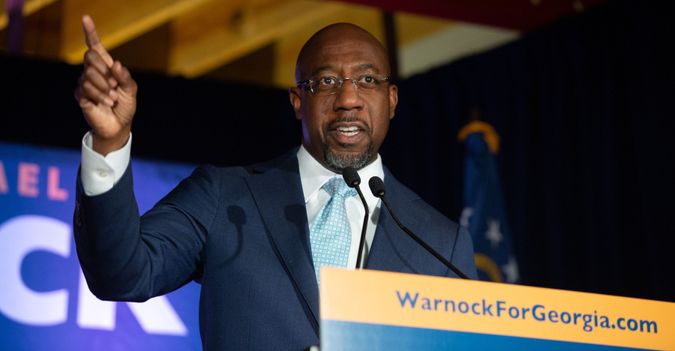 Sen. Jacky Rosen of Nevada announced on Thursday the addition of prominent Jewish senators to the recently-formed Caucus on Black-Jewish Relations, expanding its effort to bolstering Black-Jewish partnerships at a time when both racism and antisemitism have become part of the daily national conversation.

The group of Democrats — Sens. Ben Cardin of Maryland, Richard Blumenthal of Connecticut and Jon Ossoff of Georgia, as well as Raphael Warnock, the first Black senator elected from the state of Georgia — join the three members who have been part of the bipartisan coalition since its formation earlier this month.

The caucus was launched by Rosen, Cory Booker of New Jersey and Tim Scott, a Republican from South Carolina, to raise awareness of the challenges facing the Jewish and Black communities, to combat racism and antisemitism, and to provide members of Congress the resources they need to work on building bridges and strengthening relations between the two communities.

A similar House caucus was founded in 2019 by a bipartisan group of Democrats and Republican members.