After years of injuries, Jon Moscot set to pitch for Team Israel at Tokyo Olympics 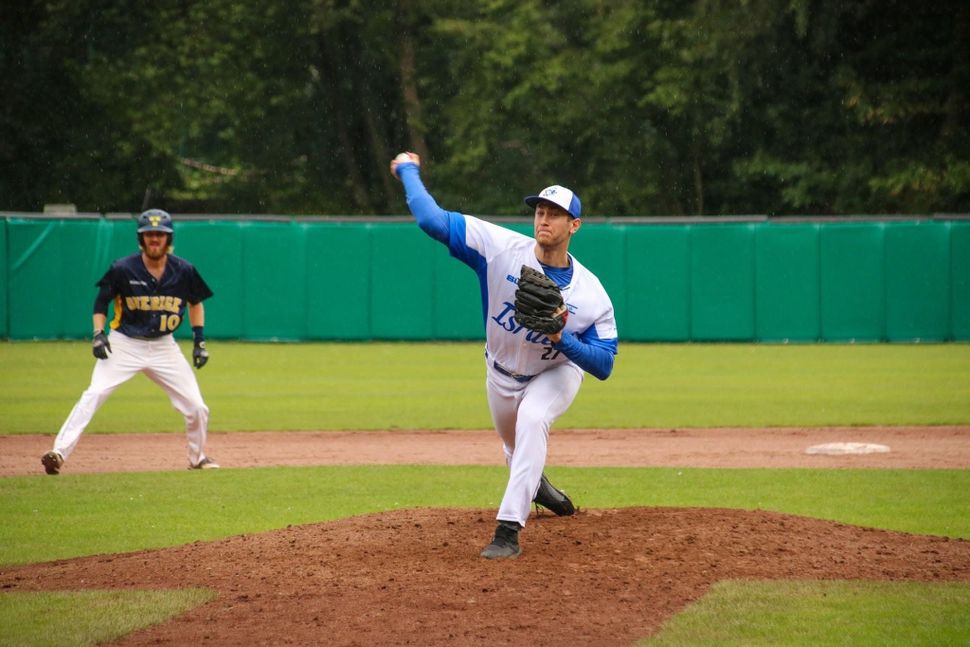 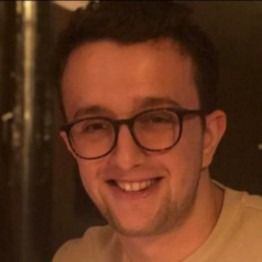 Growing up in Southern California meant stickball games with brothers Josh and Jed in the park before eventually upgrading to baseball. Their father, Elliot, passed down a love for the game that he developed while idolizing Sandy Koufax and the Brooklyn Dodgers.

This summer, the 29-year-old Moscot will fulfill a lifelong dream when he steps onto the mound for Team Israel at the Summer Olympic Games in Tokyo. But the journey to get to this point has meant more than any medal could.

After dominating as a pitcher in high school and at Pepperdine University, Jon was drafted by the Cincinnati Reds in 2012. Though heavily invested in making it to the Major Leagues, he discovered a unique opportunity after watching the Israel National Baseball Team nearly qualify for the World Baseball Classic in 2013.

“When I saw Israel, and I saw the team play on TV, I was like, ‘Oh my gosh, four years from now, I’m in.’ So I tried to figure out from guys I played with how do I get involved with this,” he said. “I got in touch with Peter Kurz, the general manager at the time of the IAB (Israel Association of Baseball), and just started an open line of communication.” 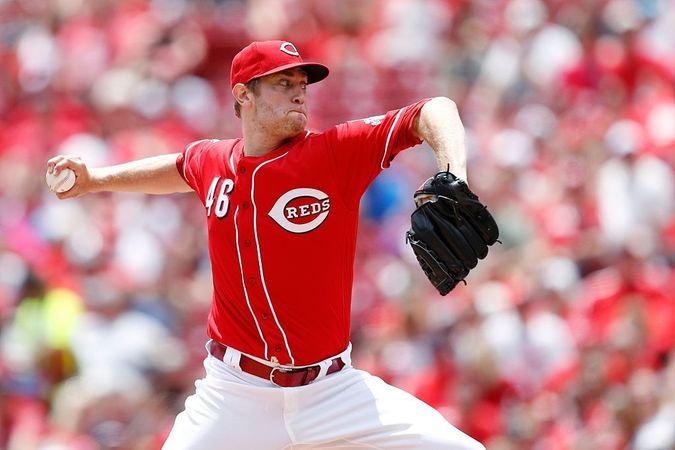 Jon Moscot pitching a game for the Cincinnati Reds in 2016.

A link to Israel and Judaism has run through Jon’s entire life. His father grew up attending yeshiva and walking to synagogue every weekend. His mother, Kathy, converted after meeting Elliot.

Jon attended Hebrew school and attended Chabad services when he was younger. He has fond memories of celebrating holidays like Rosh Hashanah and Chanukah and gathering for Friday night Shabbat dinner each week.

“Memories that I would never change. Things that shaped me into who I am today.”

Extended family in Jerusalem and Efrat established a connection with and continuously brought him back to Israel. So when he saw the chance, Jon set his sights on representing Israel at the 2017 WBC.

Then came the injuries.

While pitching for the Reds, Jon hurt his pitching arm in a way that left him unable to throw for Israel at the 2017 WBC.

Fast forward through several years of rehab and surgeries, and Cincinnati offered its former fourth-round pick one last shot to prove himself fully healthy. But a significant setback during a bullpen session appeared to be the final blow to Jon’s playing career, causing him to retire as a player. He instead joined the Reds as a pitching coach in both Rookie Ball and Triple-A.

“I physically could not throw a pitch without breaking my elbow. I would throw a fastball, and I would literally fracture my arm.”

‘Excited to represent our heritage, our country, our people’

During those initial years of rehab, Jon remained tethered to the Israeli National Team. He had kept in contact with Kurz. And in 2018, he was one of 10 players to fly to Israel to get the citizenship that’s required for Olympic participation.

He didn’t know if he’d be able to play or would instead serve as a coach. Jon just wanted to make sure he could contribute somehow, and strengthen his bond to the country in the process. “Obviously, we weren’t born in Israel, but now we are Israeli,” he said. “We feel Israeli. They’ve welcomed us, and we’re excited to represent our heritage, our country, our people.”

Israel’s baseball team was inching closer to the Tokyo Olympics, having advanced to the European Championship in 2019. But when it came time to join the team, Jon wasn’t sure if the flight was worth taking.

With encouragement from his wife, Jon made the trip. As one of the few roster members with Major League experience, the team expected him to pitch.

Much to his relief, he didn’t throw in Game 1 of the tournament against the Czech Republic. But with Israel down 3-2 in Game 2 against Sweden, a call to the bullpen told him to warm up in preparation for the eighth inning.

“I literally almost grabbed the radio and said I think you’re making a mistake.”

He went out to the mound and threw two scoreless innings. Israel wound up scoring two runs in the bottom of the ninth to win 4-3, handing Jon a win in his first real pitching experience in years.

“I’m like, wait, what? What just happened? I just pitched. I was so happy, over the moon.”

Later in the Olympic Qualifier, playing the Netherlands, he managed to go four innings in an 8-1 victory.

The pain was present in his arm the entire time. It just never reached its breaking point, allowing him to do what seemed inconceivable to those who understood his predicament.

“I had teammates texting me. They were like, ‘How are you pitching right now?’ I would respond ‘I don’t know.’ God must be looking down on me or something cuz it was crazy.”

It was a remarkable moment, but it changed Jon’s mentality. Before arriving in Germany, he wasn’t sure he could throw a single strike. Having lasted multiple innings, he shifted his goals to see how well he could get himself ready for the Olympics.

At the end of 2019, Dr. John Itamura created a 3D print model of Jon’s arm that helped diagnose a unique issue and bring Jon’s health to where it was before the injuries, setting him up to help the national team in ways he never thought was possible.

“I’m gonna give everything I got one last time to go out there and leave it all on the field and win this thing for our team,” he said of the Summer Olympics. “Just be part of a team that now has a chance to go win a medal and do something great. It’s a crazy story.”

Daniel Lubofsky is a New York-based sportswriter. After writing and editing primarily for Hoops Habit, he started his own blog and can be found on Twitter at @D_Lubofsky.

After years of injuries, Jon Moscot set to pitch for Team Israel at Tokyo Olympics