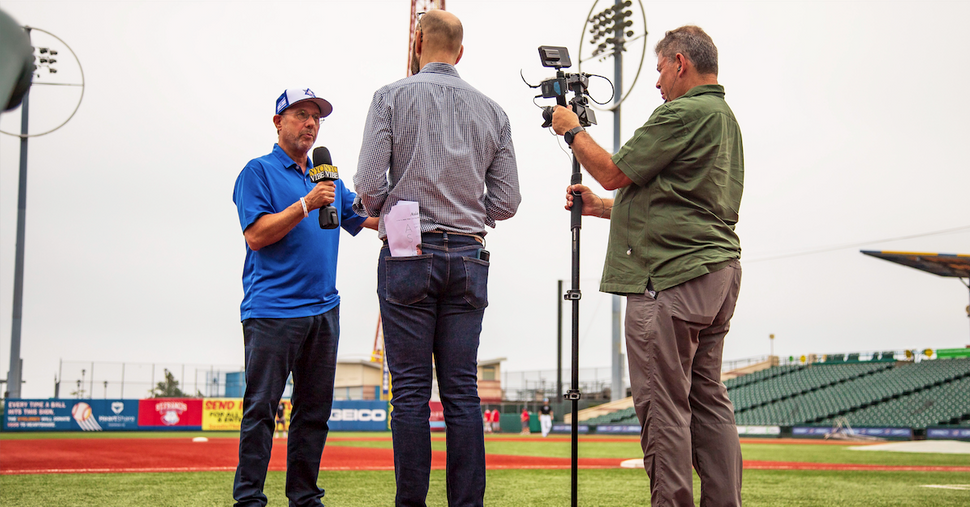 As a 10-year-old boy, in 1967, Peter Kurz fell in love with Israel during a two-month trip to visit family. Two years later, the New York Mets won the World Series and fostered a love of baseball for the New York native.

Who would’ve thought that more than 50 years later, Kurz would combine those two passions as the architect behind Team Israel that’s set to make a historic appearance at the Tokyo Olympics?

Kurz went back and forth between Israel and the United States before officially making aliyah in 1976. While on reserve duty in the Israeli Army in 1998, a fellow soldier told him about Israel’s growing baseball fandom. Kurz took his son to a park in Tel Aviv, where the coach asked if he wanted to help out as an assistant.

“I said listen, I don’t know anything about coaching baseball,” Kurz said. “He said, ‘You know a lot more than these 10-year-old kids. So I was with him coaching. And then two months later, he moved to the north of Israel, and he told me you have to take over as the head coach.”

In an organization with few people involved, Kurz quickly rose up the ranks of Israel’s baseball program, serving on the board of directors before being promoted to Secretary-General, President of the Israel Baseball Association, and now to his current role as General Manager of the national team.

The idea of taking a national team overseas had been brought to Kurz by the same man who gave him his first opportunity in the park in Tel Aviv, Haim Katz, who was the president of the IAB at the time.

When the World Baseball Federation announced that baseball would return for the Olympics in Tokyo, Kurz’s gears began to turn even quicker to figure out how to turn that dream into a reality. 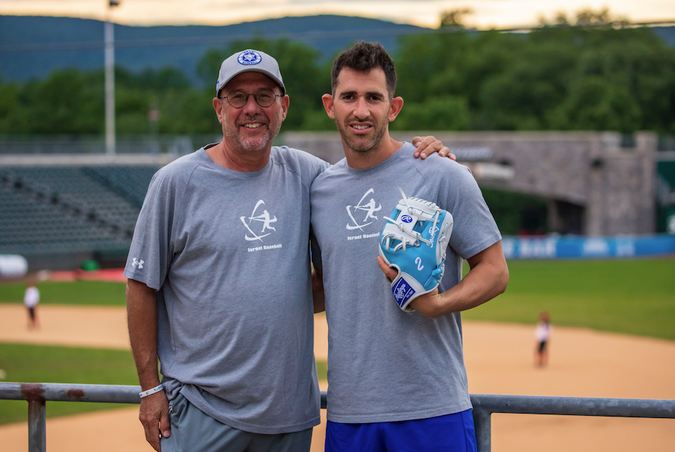 Israel’s population is small compared to other countries. Its number of baseball players? Even smaller. To fill out a roster for the World Baseball Classic in 2019, Kurz had sought players who were eligible to receive Israeli citizenship.

In preparation for a potential run to the Olympics, Kurz asked 10 of those players to come to Israel. All of them agreed. More players followed soon after, which was no small feat considering the length of the process of becoming citizens under the country’s Jewish Law of Return.

“It’s psychological. It’s becoming a citizen of another country,” Kurz said. “It’s making a commitment to something… It’s really committing yourself to the country and to the program.”

As the team prepares for its Olympic run with all the chaos that entails, Kurz hasn’t really had any time to reflect on the impact his influence has had in getting the national team to this point as one of six baseball teams competing in the Olympics. The Associated Press predicts they will medal.

But the one thing that has remained constant for him is a pursuit that extends beyond the baseball diamond in Tokyo. The same connection Kurz built with both Israel and baseball when he was younger is one he hopes to instill in kids all around the country.

“We really think that we’re doing something incredible for the Jewish nation and for Israel as well.”

He knows that this team is furthering that goal. And whether he admits it or not, Kurz should be recognized as one of the most influential people behind this improbable run.