The AP predicts that Israel will win 7 Olympic medals. That would make history. 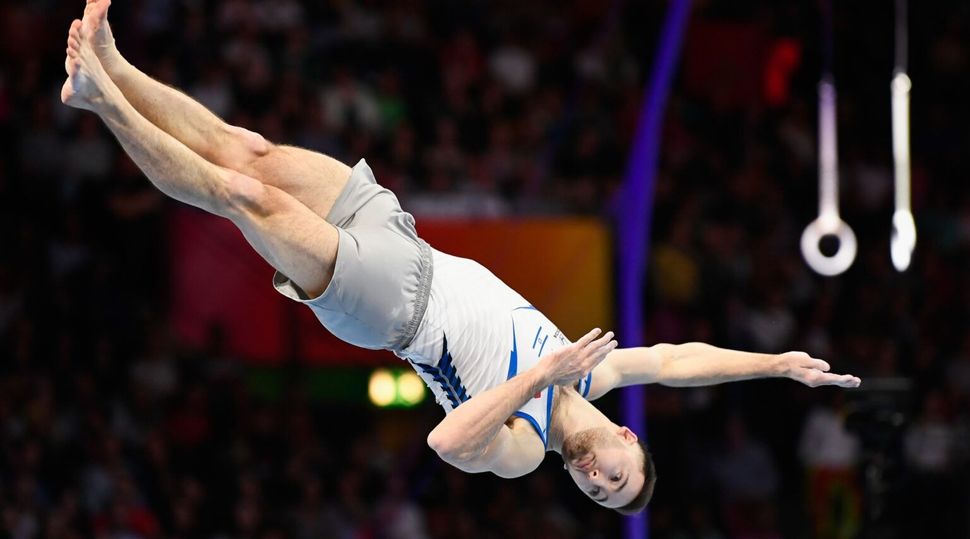 (JTA) — Will it be a historic Olympics for Israel? The Associated Press thinks so.

On its list of predicted medalists for each event in Tokyo published Monday, the news agency includes seven Israeli athletes. The Jewish state has won nine medals in its entire Olympics history.

This year, Israel is sending its largest delegation of athletes by far — 90, compared to its previous high of 47 at the 2016 Games in Rio de Janeiro.

Read our guide on Jewish athletes to watch at the Games from around the world here.

The post AP predicts that Israel will win 7 Olympic medals. That would make history. appeared first on Jewish Telegraphic Agency.

The AP predicts that Israel will win 7 Olympic medals. That would make history.