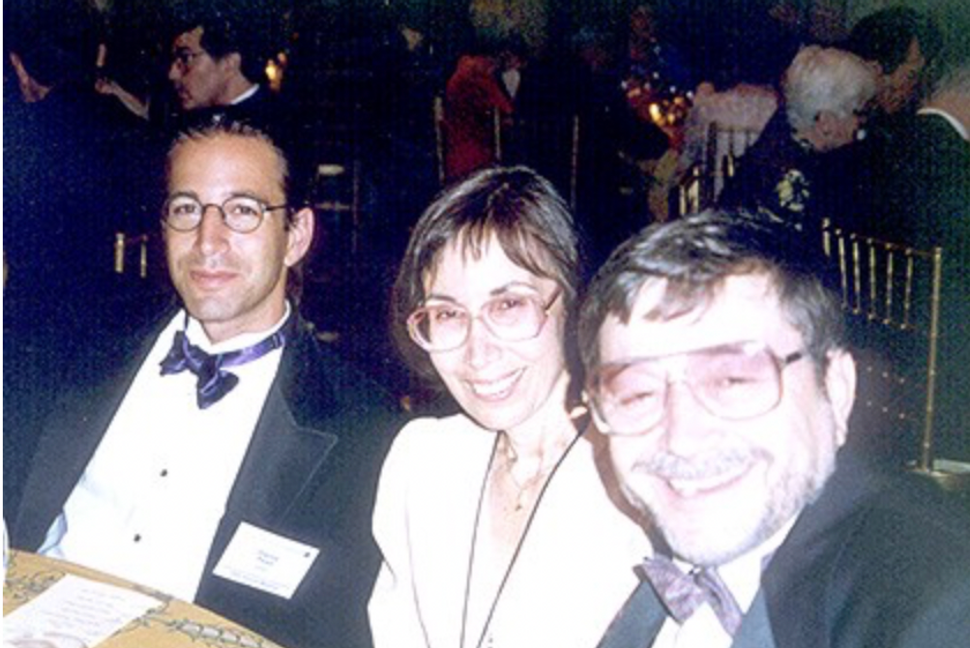 Ruth Pearl, who died July 20 at the age of 85, fought a thousand battles in her lifetime.

She didn’t look like a warrior— barely five feet tall, rail thin with cropped brown hair and a soft voice that quavered, especially as she fought respiratory problems in later life.

But when I first met her, over a decade ago, I quickly learned she was, as her late son Danny’s friend Asra Nomani described her, “strength incarnate.” 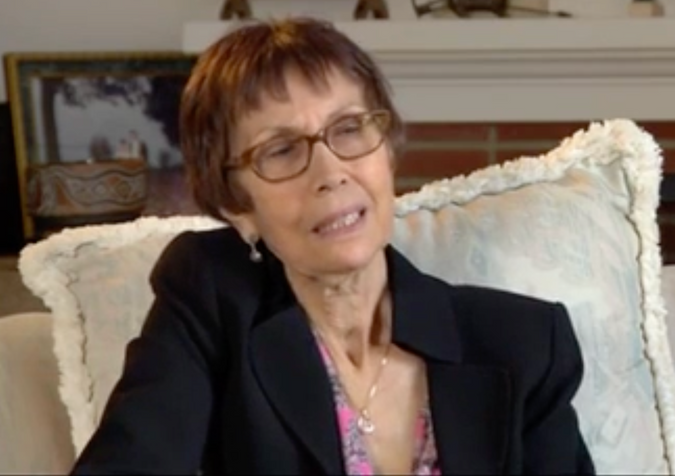 Ruth told me that the night Danny was kidnapped, she had a troubling dream about him. She woke up and sent him an email to contact her immediately.

It was a very public tragedy that would have sent most people into a life of mourning and bitterness. But Ruth, along with her husband Judea, led a long struggle to turn their son’s death into an opportunity to connect people, to bridge cultures and to increase understanding.

“I’m sure the killers of Danny didn’t have a sense of the humanity that connects us,” she explained in an interview with the USC Shoah Foundation. “For them Danny was an object, and that can happen only if you don’t have your own self-respect and respect for other human beings.”

Ruth and Judea formed the Daniel Pearl Foundation with the mission to bring these values — their son’s values — into the world. They spent the next almost two decades organizing music events, lectures and journalism fellowships, authoring books, bridging multiple cultures and religions around the world.

My involvement with the Daniel Pearl Journalism Fellowships, which bring Muslim journalists from Pakistan, the Middle East and Indonesia to work for six months at U.S.-based news organizations, allowed me to see Ruth up close over many years.

And I realized it was her own life story, as much as the tragedy that befell her later, that drove her to bridge cultures and bring people together.

Ruth was born Eveline Rejwan on November 10, 1935 in Baghdad, in a family whose roots in Iraq went back before the birth of Islam. Her father Joseph was a successful importer, her mother Victoria was an accomplished tailor. Ruth and her four siblings lived in the city center among their Muslim neighbors.

Some of those same neighbors protected the family during the June 1941 Farhud, a pogrom in downtown Baghdad that left 180 Jews dead and hundreds injured. When the mob rushed the Rejwan home, where 6-year-old Ruth and her family were hiding, neighbors told the crowd, “There are no Jews here.”

“We thanked them, and they said, ‘Well, we’re keeping you for last.’”

The family remained unhurt. Ruth joined a Zionist underground movement, eventually taking part in a mass exodus of Jews to Israel in 1951. Shortly after she received word that her older brother had died fighting in the Israeli army, news that further devastated her family.

The family settled in Tel Aviv. Ruth would eventually join the Israeli Navy, then earn her electrical engineering degree at The Technion—Israel Institute of Technology in Haifa—one of four women in a class of 120.

She met Judea at Technion. They married in 1960 and moved to Princeton, New Jersey for their graduate studies. Ruth would earn a masters as she and Judea had three children, Tamara, Daniel and Michelle, in eight years.

In 1970 they moved to Los Angeles, where Ruth worked as a computer software analyst and Judea began a career as a UCLA professor and researcher.

I saw all these parts of Ruth: the woman who could organize big, flawless events down to the last detail, but who could also, instantly, intuit the emotional issues one of her homesick Daniel Pearl Fellows was facing. She had, in the words of Pakistani journalist and former Pearl Fellow Amal Khan, an “unnerving kindness.”

Through all this, I knew, the mission to keep the memory of her son and the values he embodied was foremost in her heart. 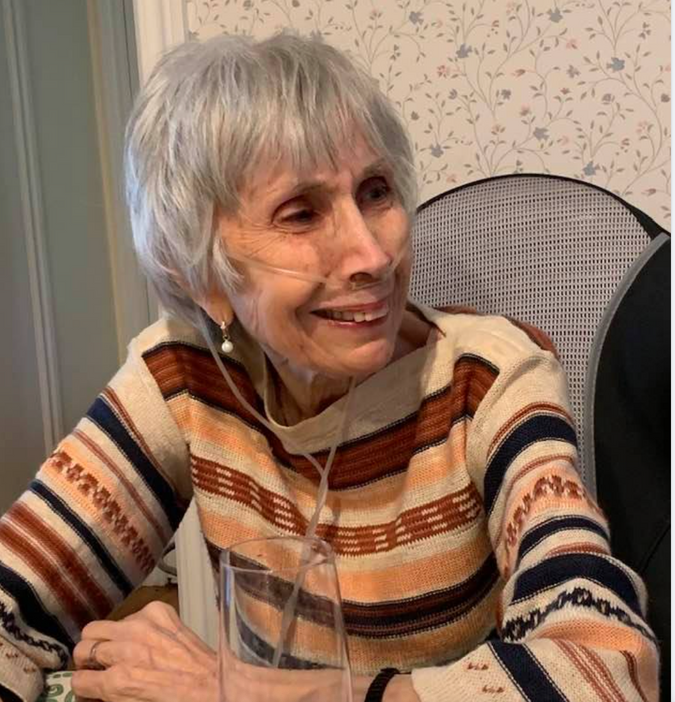 Following Daniel’s murder, she and Judea also fought for justice— a fight that never seemed to end. Just this past January, Pakistan’s Supreme Court ordered the man responsible for Daniel’s kidnapping and murder released from prison. Ruth and Judea reanimated their fight. In May, Ruth, long frail from lung disease, recorded YouTube testimony calling on Pakistan to reverse the decision.

After greeting viewers in her flawless Arabic, she says, “I am Ruth Pearl, mother of Daniel Pearl. Since 2002, when our son was kidnapped and murdered in Pakistan, our lives have been upside-down. There’s not a single day we don’t miss our son.”

The Ruth in that video is the one I knew: brilliant, humane, tenacious, driven.

“We have to educate the next generation differently,” she said in her Shoah Foundation testimony.

She was far too modest a person to say so, so I will: we have to educate them to be more like Ruth Pearl.

Ruth Pearl is survived by her husband, Judea, her daughters Michelle and Tamara, her daughter-in-law Mariane, her sister Carmella, and grandchildren Leora, Tori, Ari, Evan, and Adam.