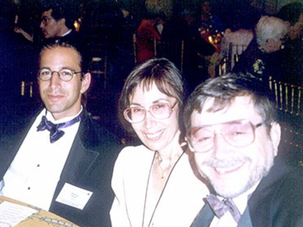 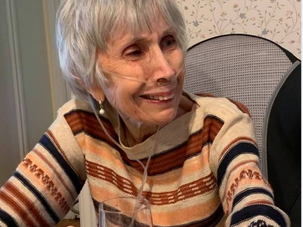 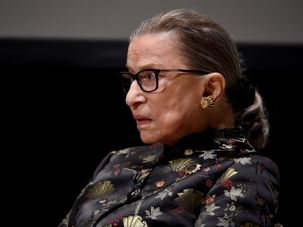 RBG Adds A Very Jewish Scrunchie To Her Collection

After a controversial month, light comes to the SCOTUS— in the form of a menorah scrunchie. 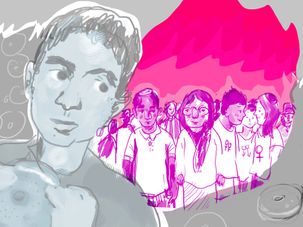 Bagels for All — Appreciation or Appropriation?

The biblical Ruth broadened the definition of Jewishness. Yet in the popular imagination, Jews and Judaism are still reduced to the straight white male incarnation, writes Leigh Shulman. 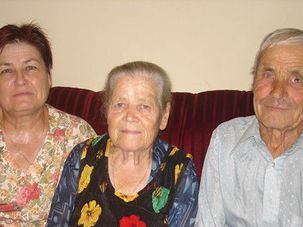 The convert heroine of the Shavuot story can teach the Chief Rabbinate a thing or two about how to deal with Russian immigrants, writes Pesach Sommer.

Westheimer on her experience as a sniper in Israel’s Haganah and the wounds that came with it.

Westheimer articulates the importance for couples to communicate in a digital age.

Dr. Ruth Westheimer on her journey from orphan of the Holocaust to nationally syndicated TV and radio host who continues to teach woman to take responsibility for their own sexual satisfaction.