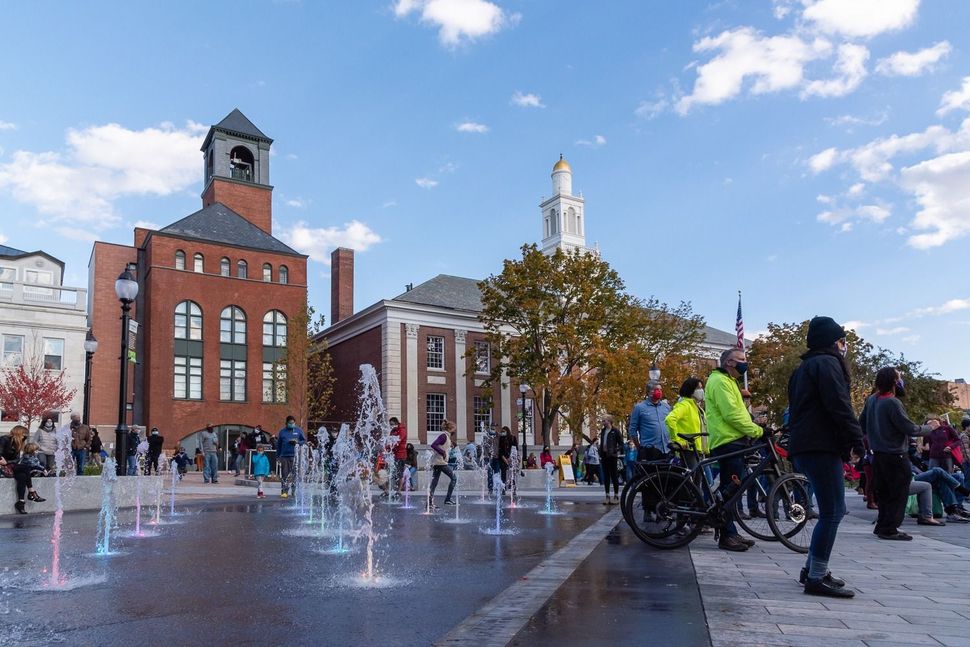 The sponsor of a City Council resolution that would make Burlington, Vt., the first city in the United States to endorse a boycott of Israel said he is sending the measure back to committee after a torrent of opposition over the weekend convinced him that it is “a little bit one-sided.”

Ali Dieng, an independent member of Burlington City Council, also told the Forward Monday that he now believes his resolution supporting the Boycott, Divestment and Sanctions risks increasing antisemitism in Vermont and is not ready for a vote scheduled for Monday evening.

“It needs further discussion and further input from the community,” Dieng said in a brief phone interview. “There are elements of this resolution that I feel like are a little bit strong, basically.” 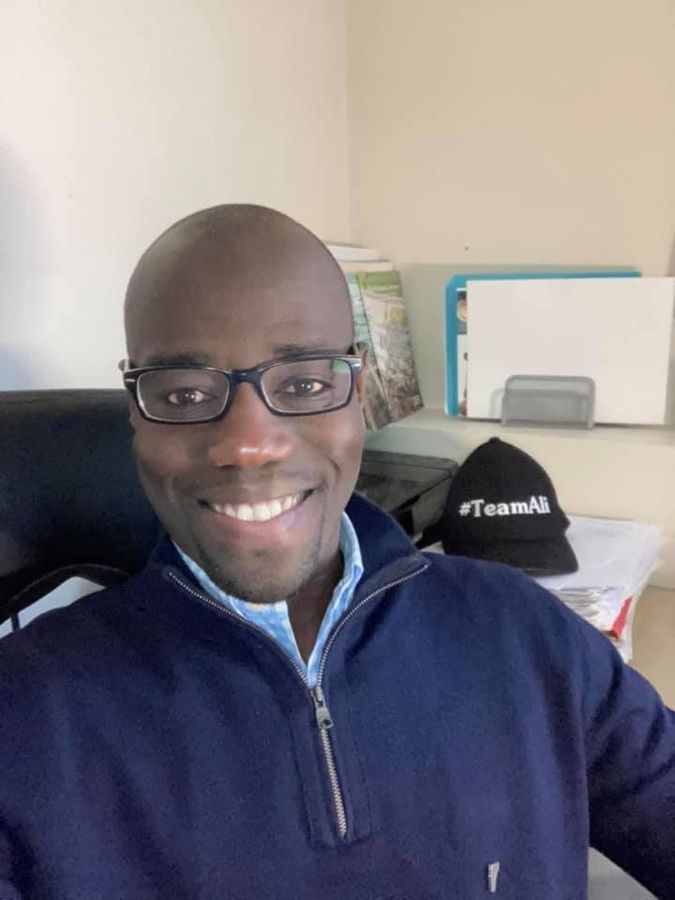 While cities like Portland, Ore., Berkeley and St. Louis have passed measures supported by BDS activists targeting specific companies, the Burlington resolution would be the first to offer a complete endorsement of the movement and its core goals, which could end Israel’s Jewish majority.

Miro Weinberger, Burlington’s mayor, came out with a statement opposing the measure Monday afternoon. Weinberger, who is Jewish, said he opposed the BDS movement because it “seeks to weaken and delegitimize an important and long-standing partner” and criticized the city council’s decision to consider it during the High Holidays.

The resolution is supported by Vermonters for Justice in Palestine, a local group that drafted the original language over the summer and asked Dieng to bring it to the City Council. Dieng said he instead brought it to the council’s racial equity committee, and would be referring it back to that panel at a meeting Monday evening.

“I thought this resolution was not ready,” Dieng said, adding that he had received a flood of emails from people across the country. “People are really concerned this is going to bring more antisemitism and we don’t want that and now my eyes are open.”

But the organizations that had been mobilizing on either side of the measure said that what will happen at the City Council meeting Monday remains unclear.

Wafic Faour, a member of Vermonters for Justice in Palestine, said that Dieng was under pressure from people outside the state to withdraw the resolution or postpone it until after Yom Kippur, which begins Wednesday evening. “(W)e will never accept the idea that it will [be] shelved as some Israelis lobby group [are] trying,” Faour said in an email.

Jewish Communities of Vermont, which had rallied opposition to the BDS measure, was not declaring victory Monday afternoon. Yoram Samets, who chairs the group’s antisemitism committee, said that he believed Dieng was “not committed” to pulling the measure from consideration and that even if he did another member of the council could push for an immediate vote.

“(W)e need every person possible to come to the city council to speak in opposition,” Samets said in an email.

Dieng said he had learned more about the BDS movement in recent days, after local and national organizations, including the Israeli-American Civic Action Network, reached out to him. Dieng, who grew up in Senegal, said he now hoped to visit Israel.

“I want to promote peace and justice for all sides — for Jewish people and also for Arab people — but what I care most about is the Jews and Arabs that live here,” Dieng said. “That should be my first and foremost priority.”

Vermont is home to about 8,000 Jews. The Green Mountain State was in the headlines earlier this year after Ben & Jerry’s, the ice cream company based outside of Burlington, announced that it would stop selling its products in the Israeli-occupied West Bank because of concerns over Palestinian human rights.

The state’s three-member Congressional delegation, which includes Sen. Bernie Sanders, who is Jewish and volunteered in Israel as a young man, opposes BDS.