Are the anti-BDS laws aimed at Ben & Jerry’s constitutional? 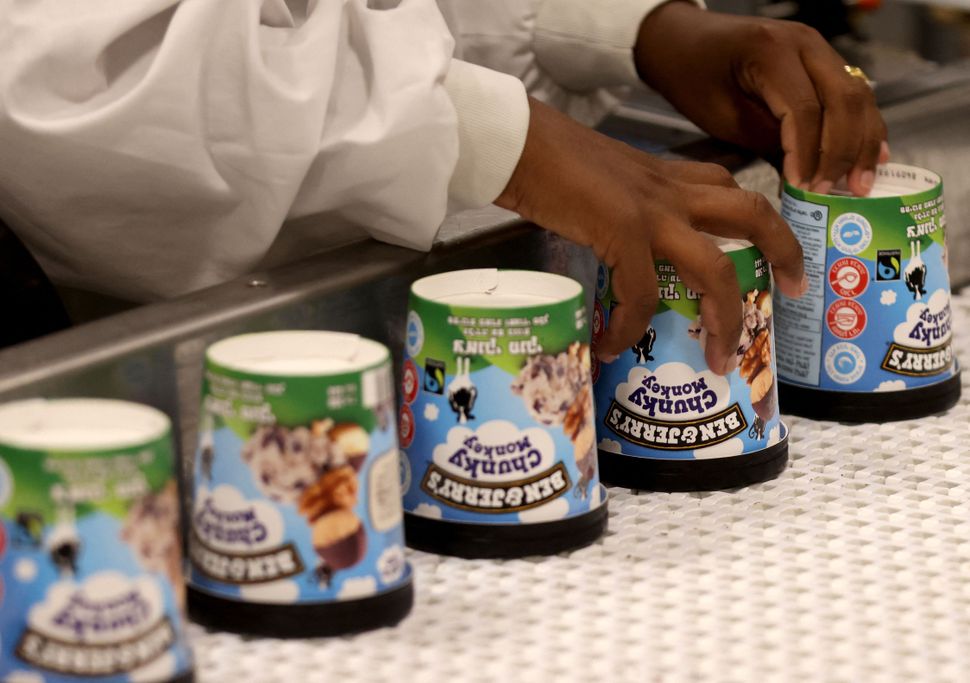 The Arkansas Times, a small monthly in Little Rock, hasn’t written a single article about Ben & Jerry’s recent decision to end sales in the Israeli-occupied West Bank. Yet despite running a newspaper that he called “about as local and provincial as you can be,” publisher Alan Leveritt is at the center of a legal battle that could determine the right of American companies — including Ben & Jerry’s — to boycott the Jewish state.

The Arkansas Times sued the state government in 2018 after it lost an advertising contract with a public university because Leveritt refused to sign a pledge, mandated by the legislature, not to promote a boycott of Israel.

“We believe in free speech,” Leveritt said. “This an abridgment of the First Amendment: to take away 20% of our advertising because we won’t play ball.” 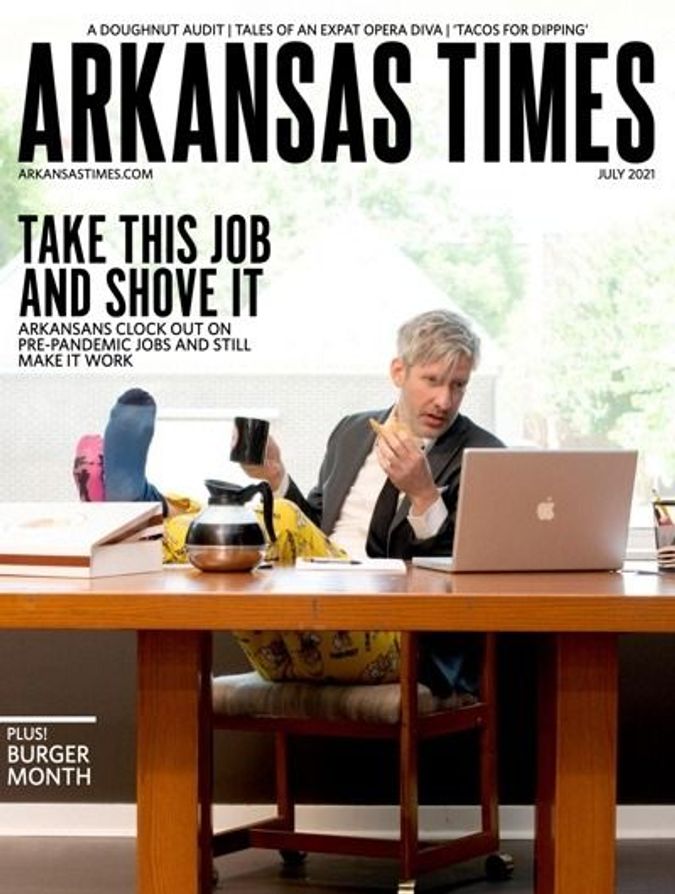 The July issue of the Arkansas Times, a small publication in Little Rock that is at the center of a major legal challenge to the state’s anti-BDS law.

The Times’ ongoing case is considered the most important legal test of the laws and executive orders in more than 30 states meant to stymie the Boycott, Divestment and Sanctions movement aimed at Israel. Now, as officials in New York, New Jersey, Florida, Texas and Illinois seek to penalize Ben & Jerry’s for the Vermont ice cream company’s July 19 announcement that it would stop selling ice cream in the Israeli-occupied West Bank, legal challenges to anti-BDS statutes — including the Arkansas suit — offer clues as to whether such actions can pass constitutional muster.

The answer remains unclear because, while there have been a series of lawsuits, the legislation has consistently been amended so that it no longer applies to the original plaintiffs.

“The advocates for these anti-BDS laws realize that whenever a lawsuit is filed they need to change the law to moot the lawsuit, otherwise they’re going to get a bad decision,” said Gadeir Abbas, an attorney for the Council on American-Islamic Relations, who argued that penalizing political boycotts is blatantly unconstitutional.

Most lawsuits challenging the anti-BDS laws have been launched by sole proprietors, including teachers, an attorney, and a software engineer, who balked at taking an anti-BDS pledge as a requirement for winning a government contract. After initial wins in the courts, several of those laws were amended so that the pledge applied only to companies with at least 10 employees or $100,000 in contracts so that they no longer covered the individuals who had sued.

With sole proprietors largely written out of the laws, it has become more difficult for CAIR and the American Civil Liberties Union, which has also challenged the anti-boycott measures, to find plaintiffs.

“Most people, even if they object to these anti-boycott forms, don’t want to be involved in a high profile lawsuit on Israel policy,” said Brian Hauss, who has led the ACLU’s litigation on boycott bans.

While critics see the new focus on larger companies as a cynical ploy to get lawsuits dismissed, Joseph Sabag, director of the Israeli-American Coalition for Action, said the cases had been brought by plaintiffs who weren’t the intended targets, and that state legislatures had made changes that kept the core of the laws intact.

“It simply isn’t worth it for the statutes to apply to individuals,” said Sabag, who drafted one of the original anti-BDS laws in South Carolina. “It’s not about some obscure teacher who wants a contract to teach an after-school program — states were looking for the Ben & Jerry’s cases.”

Anti-BDS laws take two broad forms. One requires government contractors to agree not to boycott Israel. The other directs state investment funds to divest from publicly-traded corporations that refuse to do business with the Jewish state. The legal challenges have focused on the first category and in most cases courts have struck down the requirement for contractors to sign a pledge in order to receive government work.

U.S. District Judge Diane Humetewa wrote that Arizona’s anti-boycott law “unquestionably burdens the protected expressions of companies” in a 2018 ruling temporarily blocking its enforcement. The legislature amended the law so that it no longer applied to the local attorney who sued to overturn it, and the case was dismissed.

But the Arkansas Times case remains active and, after divided rulings, the Eighth Circuit Court of Appeals will hear the case this fall. Some observers believe it could ultimately make its way to the Supreme Court, where opponents of anti-BDS measures hope a decisive ruling could strike down the laws nationwide.

Those who have lobbied for the statutes argue that they restrict commercial activity, not speech, and the revisions to the legislation have solidified their legitimacy. Alyza Lewin, president of the Louis D. Brandeis Center, compared anti-boycott measures to government bans on doing business with companies that discriminate against protected classes of individuals.

“There would be a quality of life impact if BDS were allowed to run its course,” said Joseph Sabag of IAC for Action.

“State governments have the ability to determine how they want to spend their money,” Lewin said.

Sabag, with IAC for Action, said that states had good reason to prohibit boycotts of Israel because a total ban would restrict imports of technology, pharmaceutical and other products that they rely on.

“There would be a quality of life impact if BDS were allowed to run its course,” he said.

(The BDS movement does not target every company doing business with Israel, focusing instead on strategic boycotts of specific businesses, according to its website. The boycott exempts companies like Intel, which do business in Israel but hold “near monopoly status” in the computer industry.)

Hauss disagreed that the laws are about protecting commerce, and said that proponents of the anti-boycott legislation were quick to amend their laws in part because they simply wanted to make the idea of boycotting Israel risky.

“They want to send a message that boycotting is illegal,” Hauss said, “and if you do boycott you’re going to have to look over your shoulder.”

Leveritt, the newspaper publisher, agreed that the law was meant to send a message. When he tells people that his company has been forced to offer government agencies and institutions a 20% discount on advertising as a result of not signing the pledge — the penalty written into the law — he gets quizzical looks. Most folks in Arkansas aren’t following Israeli politics.

“These bills don’t do anything,” Leveritt said. “This is culture war theater, is all it is.”

Are the anti-BDS laws aimed at Ben & Jerry’s constitutional?