A former Pennsylvania radio host with a history of antisemitic and homophobic tweets moved to Idaho last year and is now running for a school board seat — with the local Republican party’s endorsement. 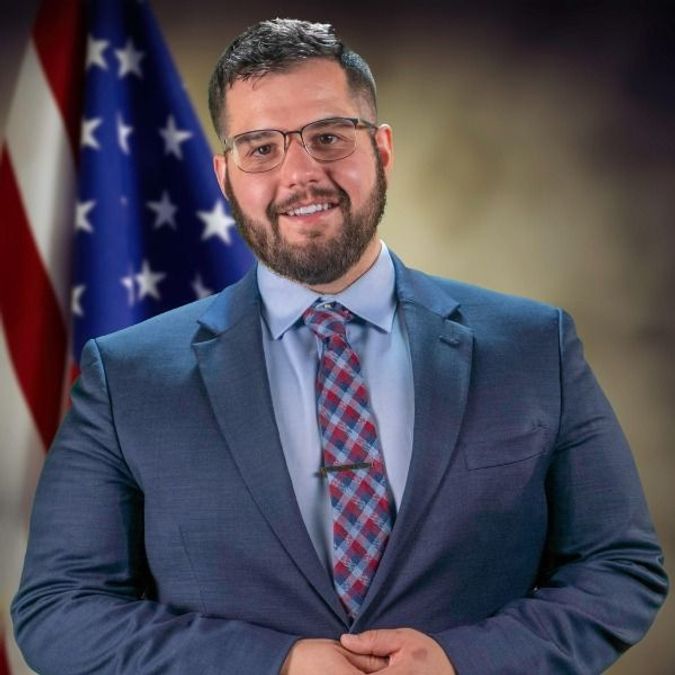 David J. Reilly, who has a history of antisemitic tweeting, is running for school board in Post Falls, Idaho.

Among tweets posted from David J. Reilly’s account: “All Jews are dangerous” and “Judaism is the religion of the anti-Christ.” Reilly’s Twitter timeline has been scrubbed of antisemitic posts, but some screenshots live on.

Still, a checkmark on David J. Reilly’s photo on the website of Kootenai County’s Republican Central Committee indicates that it vetted and recommended him to serve on the school board in Post Falls, a North Idaho city with nearly 6,000 students and 11 schools.

Reilly is part of a growing movement of far right candidates running for school board seats across the country. Most of them, like Reilly, rail against masking, tolerance for transgender students and teaching about white privilege in public schools.

He’s also part of a recent migration of conservatives from blue and purple to red states, facilitated by real estate companies like Conservative Move and Black Rifle Real Estate. Post Falls’ population of 33,000 has grown by 20% in the past five years, according to the city planner. And 70% of its voters cast ballots for former President Donald Trump in the last election.

“You want to know the difference between back in the 80s and now? When the Aryan Nations were big in this area you saw young men with shaved heads and jackets with patches on them and saw men with sort of a pseudo-Nazi uniform?” said Michelle Lippert, a school board member who works with Citizens for Post Falls Schools, a group working to inform voters about Reilly’s beliefs.

“Today they wear ties and jackets and don’t shave their heads. They don’t stick out,” she said.

A warning from back East

Reilly has drawn particular attention, however, because of his public embrace of homophobic, antisemitic and misogynistic ideas, his widely publicized attendance at the 2017 Unite the Right march in Charlottesville, but also because of the local GOP’s endorsement. 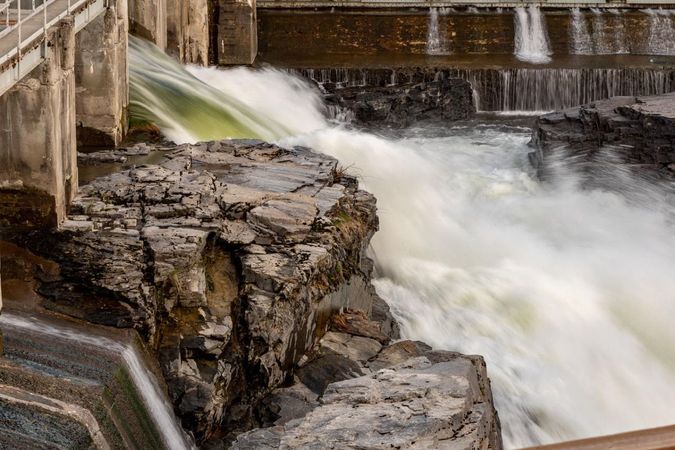 Brent Regan, chairman of the Kootenai County GOP, didn’t respond to requests for an interview, but earlier this month defended the endorsement to a local newspaper, the Spokesman-Review, saying, “I believe that he is a man of sincere faith.” He added that he didn’t believe the antisemitic charges against Reilly, who also did not respond to a request for comment.

Post Falls residents alarmed by Reilly have been aided by a group from Bloomsburg, a Pennsylvania town along the Susquehanna River. Reilly left Bloomsburg after an intense backlash to his activities at the Charlottesville rally.

Bloomsburg Stand Against Hate, with about 500 members, released a statement, and sent it to a Idaho newspaper, warning Post Falls voters that Reilly allowed Unite the Right organizer Jason Kessler on his radio show “to promote the hate-filled rally on-air” and that Reilly attended the event, “where participants marched with torches chanting ‘Jews will not replace us.’”

Reilly told a Pennsylvania television station that he attended the event as a journalist. But his reporting included tweets later reposted by Ku Klux Klansman David Duke and his coverage resulted in nearly $500,000 in pulled advertising from his former station, WHLM.

“When Reilly left our community, he acknowledged himself, ‘not even McDonald’s would hire [him],’” the statement continues. “Please consider if you, the voter, would want to hire Reilly to create policy for your schools.”

Dave Paul, who is vacating his seat on the Post Falls school board, said he doesn’t think Reilly has garnered enough support to win, but says his rhetoric about Jews, women and transgender people should still concern voters.

“He’s a white male who thinks he’s superior to everybody, and that really bothers me. This is a public school district and our job is to educate everybody,” Paul said.

In another deleted tweet from 2020, Reilly referred to women’s suffrage as a mistake. Last year he also tweeted that Transportation Secretary Pete Buttigieg and his husband, Chasten, were “planning to start dabbling in human trafficking” because at the time they sought to become parents.

Reilly, a conservative Catholic, has made clear that if elected, he intends to push his Christian beliefs.”I will not allow our schools to teach any curriculum that undermines the Christian faith or morality, and our kids will be taught to love America,” he responded to a questionnaire from county GOP.

“In the past few months we have all seen the headlines about transgender child grooming, the implementation of Critical Race Theory, and the adoption of a race-based “equity framework” in Coeur d’Alene,” he also wrote, referring to the largest city in the county.

Critical Race Theory is not taught in Post Falls schools.

“He seems focused on Christianity and pushing whatever it means to him, but he doesn’t even have a child in the district of school age, so I’m not sure he understand that Christianity should not have a role in public education,” said Kelsey Saintz, who has two children in the district as well as a preschooler.

She said Reilly’s campaign signs are big and plentiful throughout Post Falls, which has her nervous for LGBT and non-Christian students and that the local GOP endorsement might get Reilly votes.

Paul, who is leaving the school board, said even if Reilly loses, his campaign is giving Idaho a bad name — again.

“We’ve worked so hard in North Idaho to shed the racist image we had back in the Richard Butler, Aryan Nation days, and it just takes us back,” he said, referring to the neo-Nazi whose compound in the region was a hotbed for extremist activity.

There isn’t a synagogue in Post Falls, though there is one 25 miles away in Spokane, Washington. Idaho isn’t home to many Jews — just over 2,000.

Pastor Dave McGarrah, head of the Idaho Chapter of Christians United for Israel, said that number might be larger.

“A lot of people, because of antisemitism, don’t want people to know they’re Jewish, so we might have a far bigger population than what we know. I know Idaho does have some level of Jewish population and I hope they know that they have significant support,” he said.

McGarrah, who co-hosts the interfaith radio show “The Teacher and the Preacher,” wrote a letter to the Coeur d’Alene Press expressing his concerns about Reilly. He said antisemitism is rearing its head nationally and locally and it needs to be called out.

“I feel like it starts with words and these words are happening right now in Idaho, in our backyard, and I think it needs to be blatantly exposed, we need to make every effort we can to stop it and give these people no power,” he said.

Reilly is running against one other candidate, Jake Dawson, for a seat to represent Zone 5 on the five-member board. Dawson told the Coeur d’Alene Press that he has no political agenda and that he would like to see the community come together regardless of their political affiliation.