In the five years since Steve Israel retired from Congress, he’s written his second novel, been considered for ambassador to Israel, helped recruit Democratic candidates and launched a think tank at Cornell University.

But nothing seems to excite him as much as opening his own bookstore — one that will reflect his interests, including his passion for Jewish history.

Israel, 63, is opening Theodore’s Books in Oyster Bay, Long Island, at the end of this month. Its 1,530 square feet will offer a selection of about 8,000 books that will be strong on subjects the former congressman cares deeply about: history and current events. It’s named for his hero, Theodore Roosevelt, who grew up in the neighborhood. 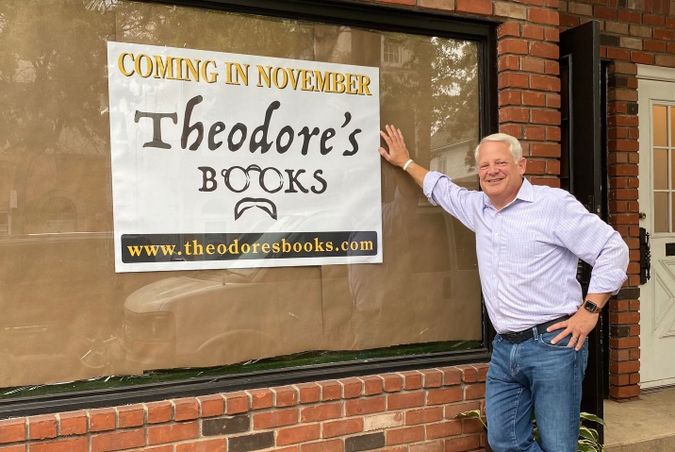 The grand opening will take place on Small Business Saturday, the weekend after Thanksgiving, a symbolic reference to the “Supermarket Saturday” events he held at local markets while serving in Congress.

“I am having the best post-congressional creative life that I ever could have imagined,” Israel said in a recent phone interview. “I am going from selling myself as a candidate to selling books as a bookstore owner.”

But he’s also a writer, and a very Jewish one. 25 years ago, before he ran for office, Israel published his first book, an anthology of the greatest Jewish speeches ever. “It was one of the biggest thrills of my life to publish a book on Jewish history,” he said. He’s since written two novels and another work of nonfiction.

Israel described the “exhilarating” feeling of finding one of his own books on the shelves of another bookstore.

He said he also realized during the pandemic that readers want more bookstores.

Independent bookstores have enjoyed a resurgence after years of decline due to online sales, he noted. Cooped up in their homes as they tried to avoid catching COVID-19, people wanted to get out — but were also reluctant to go to shopping malls and big bookstores, he said.

So he decided to open a small store of his own.

While he won’t always be behind the register, Israel is planning to host book signings by prominent Jewish authors and non-Jewish authors who write about Jewish topics, and open the events to the public. His plans include a week-long Jewish-themed book festival in January. 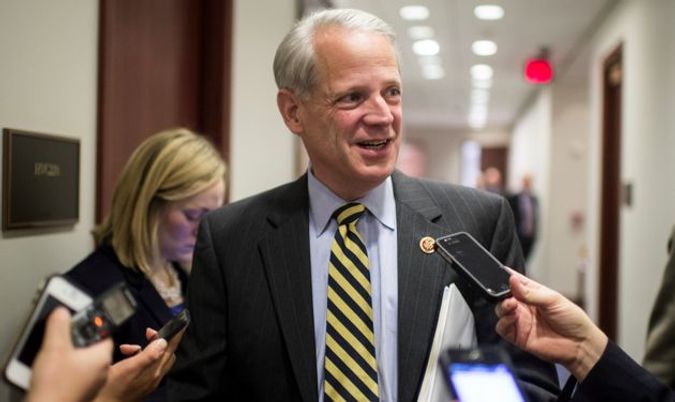 Israel has also reached out to politicians of both sides of the aisle to visit the store and speak. It’s a way to counter the partisanship that he said he knew too well in Washington.

“After 16 years in Congress, listening to people scream at one another, has invested an obligation in me to find quiet retreats for people where they can be exposed to both sides of an argument without sound bites,” he said.

Israel said he also founded the non-partisan Institute of Politics and Global Affairs at Cornell to that end. “I have always tried to value bringing people together.”

A bookstore is also part of the solution, he said.

“I really worry about how we become so shallow because we are obsessed with a digital echo chamber and we expect instant answers. Some problems need 200 pages to explain instead of 143 characters.”

He added: “If only people would get their eyes off of Twitter and pick up a good book.”