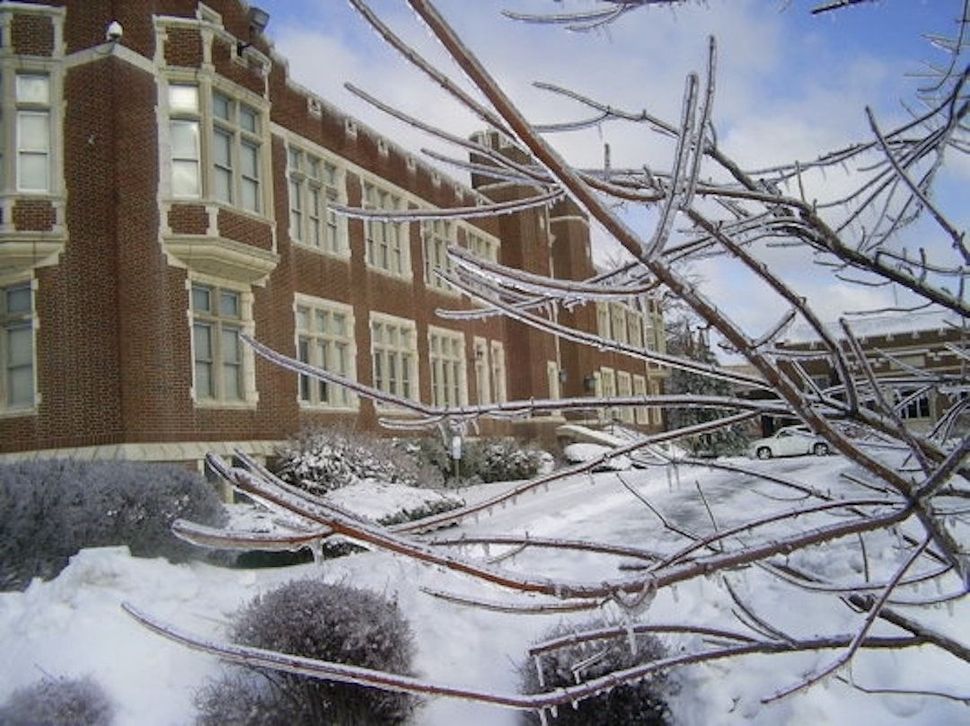 The Reform movement’s seminary system has been plagued by an “old boys’ club” mentality that allowed sexual harassment, racism and discrimination against LGBTQ students to fester for decades, according an investigation released Tuesday by Hebrew Union College-Jewish Institute of Religion.

The two presidents who led the school from 1971 until 2000 were both implicated in the report, which was produced by a law firm hired to do an independent investigation of the rabbinical college. Its board has decided to publicly release the report and plans to develop a “comprehensive plan in response” by its next meeting on Dec. 14.

Sue Neuman Hochberg, chair of the board, said in a letter to the college community that this plan would include a process of teshuvah, or repentance, and “delving more deeply into the existing culture at the College-Institute.”

“The report includes credible accounts of alleged events over the last 50 years in which positions of trust and power were abused,” Andrew Rehfeld, the current president of HUC, said in a separate letter to the community. “Even worse, it describes a culture that is antithetical to the Jewish ideals to which we aspire and corrosive to our educational mission.”

Many of the most egregious violations detailed in the investigation, including repeated instances of sexual assault by former president Alfred Gottschalk, who died in 2009, occurred in the 1970s and 1980s. In more recent years, current and former students interviewed described women being held to different standards than men and rude comments about LGBTQ individuals. There were also several accounts of racism, including faculty “mistaking students of color for support staff.”

Did you attend HUC-JIR under Alfred Gottschalk? Reach out to news reporter Arno Rosenfeld at [email protected]

The investigation was prompted by reports of sexual harassment and gender bias by Michael Cook, a longtime professor, that circulated on social media following Cook’s death last March. It is part of a broader societal reckoning over sexual misconduct that began four years ago with the #MeToo movement. Across the Reform movement, investigations have been completed or proceed at its main institutions — Hebrew Union College, the Central Conference of American Rabbis and the Union for Reform Judaism.

The largest of the major Jewish denominations, the Reform movement was the first to ordain a female rabbi in a rabbinical seminary — in 1972. But the report shows that, particularly in the 1970s and 1980s, the road to the rabbinate could be an exceedingly rough one for women — and that they and other students who don’t conform to the traditional image of a rabbi sometimes still contend with discriminatory behavior.

Authors of the investigation, which was conducted by a team from Morgan Lewis led by Grace E. Speights, made a series of recommendations ranging from establishing a “truth and reconciliation process” to allow individuals to share stories of mistreatment at the school, to severing relationships with synagogues where rabbinical students were treated inappropriately.

The report also suggests a “reordination ceremony” for students who feel their original ordinations were tainted by offending rabbis.

The 37-page report was based on interviews with 170 individuals, including current and former staff, students and faculty, and it paints a picture of a school — spread across four campuses stretching from Jerusalem to Los Angeles — that tolerated a range of inappropriate behavior toward students who were not white and male.

“Women (and some gay men) commented that straight men received favored treatment and that an old boys’ club mentality permeated all four campuses,” the report states. “There was a tacit understanding that ‘success’ looked like a married 29 year-old straight male rabbi who was handsome, bearded, and married to a wife who was pregnant or holding a toddler — or both.”

Female students reported being told alternately to dress in more masculine and more feminine ways, and to gain and lose weight, while their male counterparts were not advised on physical appearances.

There were also several reports of sexual assault, including by Gottschalk, who was president of the college from 1971 until 1996. Several women told investigators that Gottschalk repeatedly pursued them while studying on the Jerusalem campus, including placing one woman’s hand on his penis and pushing another up against the wall in his apartment and attempting to kiss her. This behavior was apparently never reported to the school.

“As one witness pointed out, it was hard to know to whom to complain when the President of the school was the wrongdoer,” the report stated.

While the college adopted a formal policy of admitting LGBTQ students in 1990, many of those interviewed for the investigation reported instances of discrimination in the years since. There were multiple reports of faculty making disparaging comments about transgender students, and a professor telling a woman that “they were a lesbian only because they ‘had not met the right man’ and “needed to experience intercourse with a good man.’” 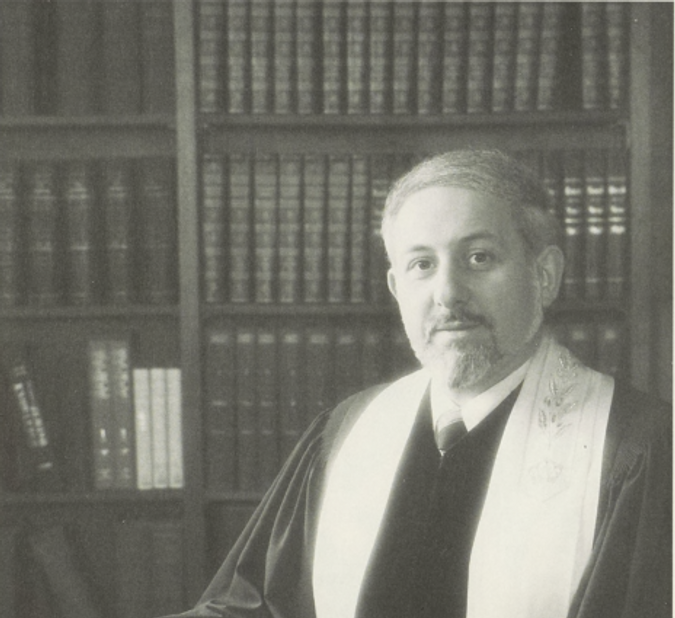 The report says that a student in the mid- to late-1990s recounted a situation in which a former dean made what the student described as “grotesque homophobic remarks” in a professional development class on pastoral care for people with AIDS and the president of HUC “joked that was the price for gay people’s admission” to the school. The president is not named, but Sheldon Zimmerman served in that role from 1996 to 2000.

Zimmerman did not respond to a request for comment.

He stepped down as president after he was suspended by the Central Conference of American Rabbis for what was revealed this year to be “sexually predatory behavior,” including a relationship with a minor. Zimmerman was fired by his Dallas synagogue in April. The report’s authors said they found no evidence that CCAR told the college about Zimmerman’s misconduct, or that he engaged in inappropriate behavior while president.

He did not respond to a request for comment.

Rehfeld said that despite a personal feeling of urgency in light of the report’s findings, he and many other administrators had not seen the findings until shortly before they were publicly released Tuesday morning.

“Since nearly all those in leadership positions, including the Deans of our campuses, are only reading the report now, it will take us time to develop a thoughtful response,” wrote Rehfeld, who became president in 2019 and is the first non-rabbi to head the seminary. A spokesman for the college said that Rehfeld had moved to address issues similar those disclosed in the report when he became president, including launching a task force on “safe and respectful environments” in February.

The Women’s Rabbinic Network, which had encouraged its members to participate in the inquiry praised the college for conducting the investigation but said in a statement Tuesday that more needed to be done.

“What was taken from the survivors can never be fully restored,” the statement said in part. “We believe the work HUC-JIR has done and will continue to deepen and expand represents an important step toward ensuring that the school will be a place of safety and respect.”