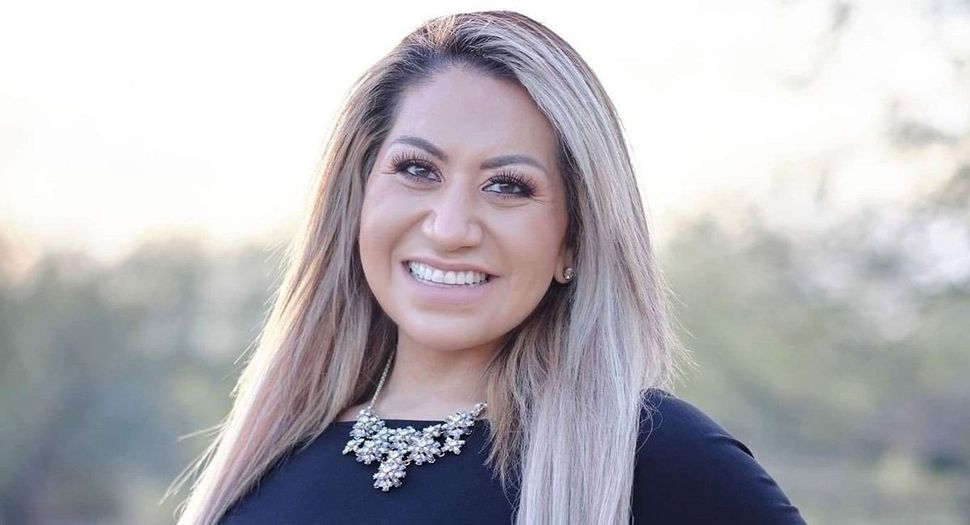 While headlines focus on the Arizona’s questionable audits, its challenges to voting rights and its fur-clad QAnon shaman, insiders say if you want to understand the deeper shifts going on in the state’s politics, watch the Hernandez siblings.

Arizona is no stranger to political dynasties – the Goldwaters, Udalls and McCains. But no one’s ever seen the likes of the Hernandez family of Tucson: a Latino gay son, two Mexican-Jewish daughters and a whole lot of ambition.

They are avatars of a statewide population that is more Latino, younger and more liberal. About 1 in 5 Arizona voters are Latino, and Republican voters outnumber Democrats by fewer than 100,000, down from 170,000 eight years ago. An influx of young people gave Phoenix a Democratic mayor, and the shift had a strong impact on both the 2020 presidential election and a 2020 win for Democratic U.S. Senator Mark Kelly.

“Among local Democrats, Daniel and his sisters are their own thing,” wrote political columnist Tim Steller wrote in the Arizona Daily Star, “young, yes, and Latino, and potentially formidable in their own right.” 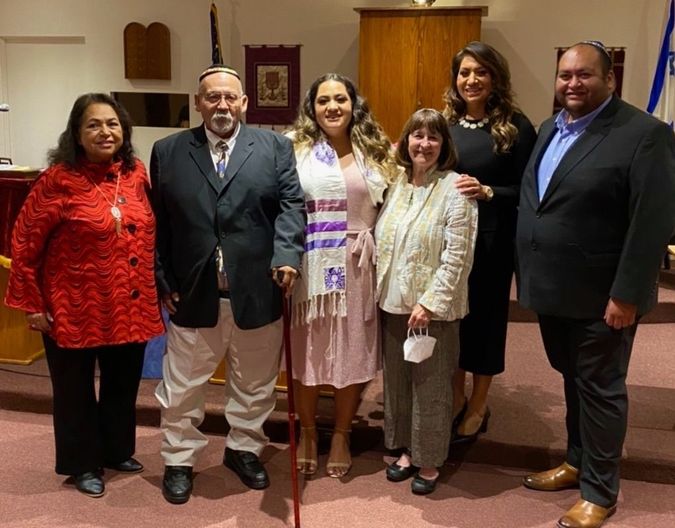 Daniel Jr., 31, is perhaps best known as the intern who helped save Rep. Gabby Giffords’ life in the 2011 mass shooting. Halfway through his third term in the Arizona legislature, he’s running for Congress in 2022.

Alma, 28, is in her second legislative term. She got a Holocaust education bill through the conservative and sometimes antisemitic Arizona legislature earlier this year.

And Counsuelo, 29, has a seat on the Sunnyside school board in Tucson, where Daniel got his start.

“The beautiful thing about Daniel, Alma and Counsuelo is the story of a family. They have their own things, but they also show up for each other,” said Manny Houle, Midwest regional director for the Anti-Defamation League.

That support – and no shortage of good humor — came through in a recent Friday afternoon Zoom conversation with Alma and Daniel. She was en route to one more meeting before Shabbat. He was also in the car, headed to a different appointment. 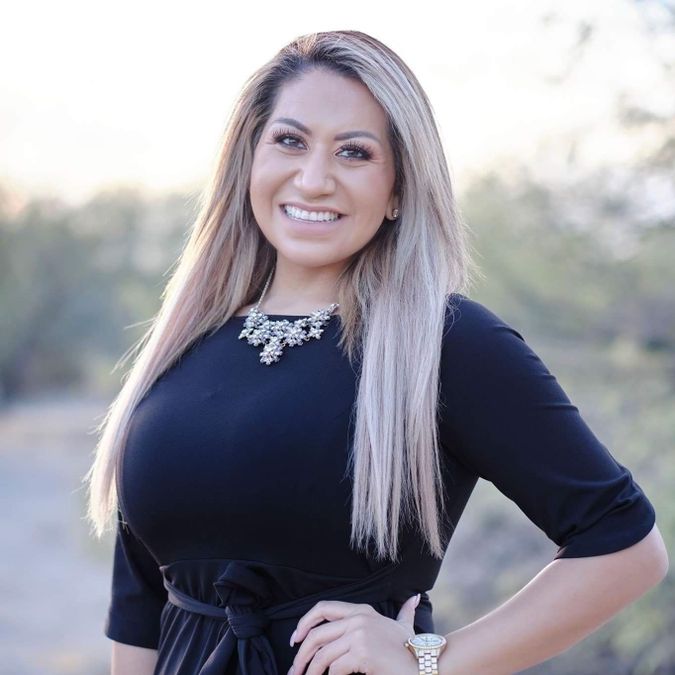 Alma is perhaps best known in the Jewish community. She converted about eight years ago, not long after the siblings learned their maternal grandfather was Jewish. Alma said he passed away when she and her siblings were very young so not much is known beyond the fact that at some point the family name changed from Cohen to Quinonez.

Counsuelo recently finished her conversion, but Daniel hasn’t had the chance.

“I don’t have time to learn the Hebrew,” he said. “But I’ve spent more time in a synagogue than I have at a church. I cook the seder dinners, if that counts for anything, because Alma invites people but she doesn’t know how to cook.”

Alma laughed. “I do the dishes after,” she said.

She pointed out that while Mexican Jews aren’t all that uncommon, she’s definitely in the minority in the Arizona legislature. Daniel, too.

Having a like-minded colleague who happens to be a sibling has been a good thing for Alma and Daniel. But don’t assume the two are in lockstep.

“Daniel never told me what to expect, he wanted me to learn on my own,” Alma said of her early days in the legislature.

That was by design, her brother said.

“I can’t imagine anything worse than having my sisters tell me what to do. So I thought I’d do her the courtesy of not telling her anything that would skew her perspective.”

Both have learned how to reach across the aisle – a necessity when your party is two votes short of a majority.

For now, Arizona politics, like those of the rest of the country, are deeply divided. With a dearth of moderate Republicans, Alma has on occasion found some unlikely political bedfellows. In 2020 she co-authored an op-ed about her Holocaust education legislation in the Arizona Daily Star, with state Senator Karen Fann, a Republican Trump supporter from Northern Arizona best known for championing the Arizona audit of 2020’s presidential election.

Insiders criticized her for it, but Alma said no matter the issue, she keeps her eye on the prize – the ultimate outcome.

“Being a double or triple minority, there are so many instances where we are put into situations that are impossible,” she said. “Compromise has become a dirty word in the most recent political environment.”

“As a gay Latino walking into the legislature, I don’t have any power. I have to build my power, same as Alma as a young, Jewish Latina has to build her power,” he said.

That’s not to say they get along with everyone, Alma added. She’s had her mic turned off on the floor of the state House after arguing with colleagues.

“As long as you’re not an antisemite and a complete asshole, at the end of the day me and Daniel are known as people who are willing to work with anyone, as long as there’s respect,” Alma said.

Policy-wise, the two sometimes have different priorities, based on the legislative districts they serve. Alma’s district is urban with a growing elderly population, while Daniel’s is more expansive and rural.

She has focused on funding for the state’s Area Agency on Aging and fought for school resource officers. He juggles an often conservative constituency that stretches from wine country to Davis Monthan Air Force Base and down to the more liberal constituency along the U.S./Mexico border.

Ultimately, Daniel said, it’s harder to be a Democrat in the Arizona legislature than it is to be gay, Latino or of Jewish descent.

Manny Houle of the ADL said that can have a lot to do with being pro-Israel.

Daniel said their far right opponents have tried to drive a wedge between the Hernandezes and some of their Democratic colleagues.

“There’s a belief. I think that Democrats are anti-Israel, and Republicans are pro-Israel,” Daniel said. “And yet we keep having to remind people that there are really strong bonds and relationships between Democrats and the Jewish community and the pro-Israel community.”

Houle said he considers Daniel a personal friend, but he’s a big fan of all three siblings.

Alma, he said, is “one of the queens of Jewish Twitter” and her Holocaust education law is “a national standard.”

But Houle said that as Arizona politics evolve, Counsuelo is the one to watch. There’s a joke that she’s really the eldest of the siblings, he said, even though she’s the middle child. She’s “innately intelligent but also so personable,” he said.

For now, the family spends as much time together as possible, though all their schedules just seem to get busier. Of course, they make time to share meals. eat. For Chanukah, Daniel will make his special latkes – with jalapenos. He makes a chipotle sauce for his brisket, too, and his kosher-style tacos are a hit.

“Anything that we make,” Alma said, “it has to have spice.”