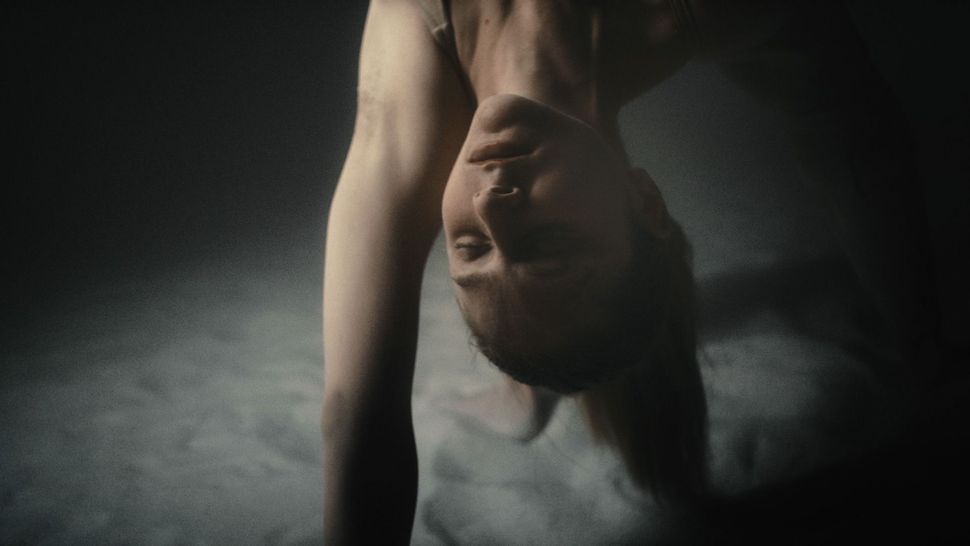 When Emma Rosenzweig-Bock joined Jacob Jonas The Company in 2017, she never imagined that she’d end 2021 as a featured dancer in a Sia music video. “Pin Drop,” the video that premiered last week, features the Santa Monica, California native and other Jacob Jonas dancers interacting with an environment of sand and haze set to the pop singer’s vocals.

Sia found Jacob Jonas, the company’s founder, on Instagram, where Jonas had been posting performances and work for clients like Kanye West, Apple, Nike and the Gap, all featuring members of his company. Sia hired Jonas to direct and choreograph the video, a single-shot performance filmed in one day over 30 takes.

“Jacob does an amazing job bringing in different people, showcasing everyone’s talents and making sure everyone is seen,” Rosenzweig-Bock said, adding that Sia was not on set for the shoot. “He had a specific idea and vision for what he wanted it to be, and he had full control” over the content of the video.

In the ‘Pin Drop’ performance, the moments of stillness are almost as striking as the moments of movement, and the background’s misty fog—somehow evoking both dawn and dusk—provides contrast to the defined motions of the dancers.

The famously private pop singer Sia has always been dance-forward. The video for her soaring “Chandelier” launched the career of child dancer Maddie Ziegler, who is appearing in the upcoming film remake of “West Side Story.” 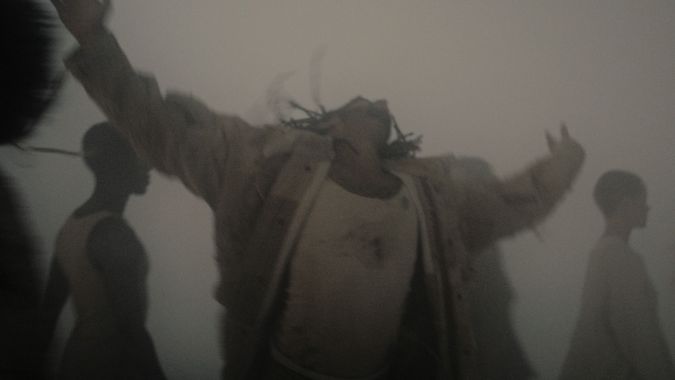 Jacob Jonas The Company’s mission includes working with diverse collaborators to create what founder Jonas, who was selected in 2020 as one of the Forward 50, calls “socially relevant works,” striving to elevate dance among the arts. This translates to a wide variety of commercial projects as well as community initiatives, like the recently concluded Activate LA, which offered seven performances in three outdoor venues in Los Angeles.

At the company’s core, said Rosenzweig-Bock, is a sense of community.

“Everyone is extremely supportive, which is unusual for the dance community,” Rosenzweig-Bock said, noting that the company’s dancers are all different in terms of dance style, background and ability, as well as age. Dancers in the company range from 17 to 42 years old.

Rosenzweig-Bock started her training at Debbie Allen Dance Academy at 11, attended a downtown performing arts high school, and danced through college at Chapman University, training in classical, contemporary and other styles of dance.

The training approach at Jacob Jonas combines acrobatic, contemporary and breakdance and requires dancers to be able to adapt to all the different styles and methods of learning. The company also partners with artists who specialize in different avenues of dance and movement, including tricking and parkour.

“All the artists are so unique and special as individuals,” Rosensweig-Bock said. “Coming together as a group inspires everyone to do their best.” 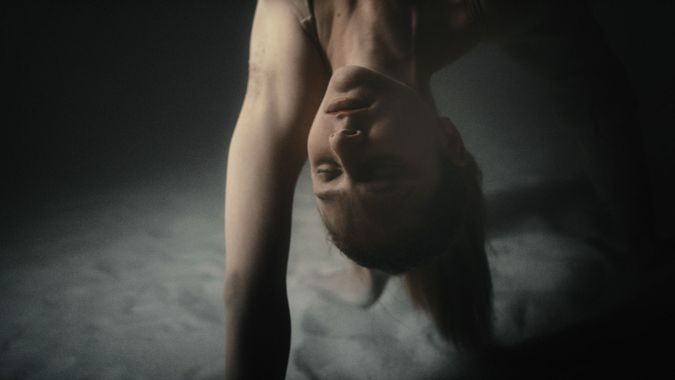 At Chapman, Rosenzweig-Bock minored in Holocaust studies, and said that her work is, in a way, influenced by her Jewish experiences, which she sees reflected in the company’s focus on community-building.

“Jacob is Jewish as well, and is big on community, building a team of people around you who want to make art, are ambitious. The mission and values that the company holds are similar to the Jewish values that I was brought up with,” she said.

In addition to her performance work, she’s added some communications and producing responsibilities, and acknowledges her good fortune in finding Jacob Jonas The Company.

”I’m lucky and grateful I found the company when I did,” she said. I’m enjoying this journey that I’m on, eager to see where this leads. The path that I’m on right now,I’m happy with it.”