New USCJ Chief Responds to Crisis With Cuts — and Candor 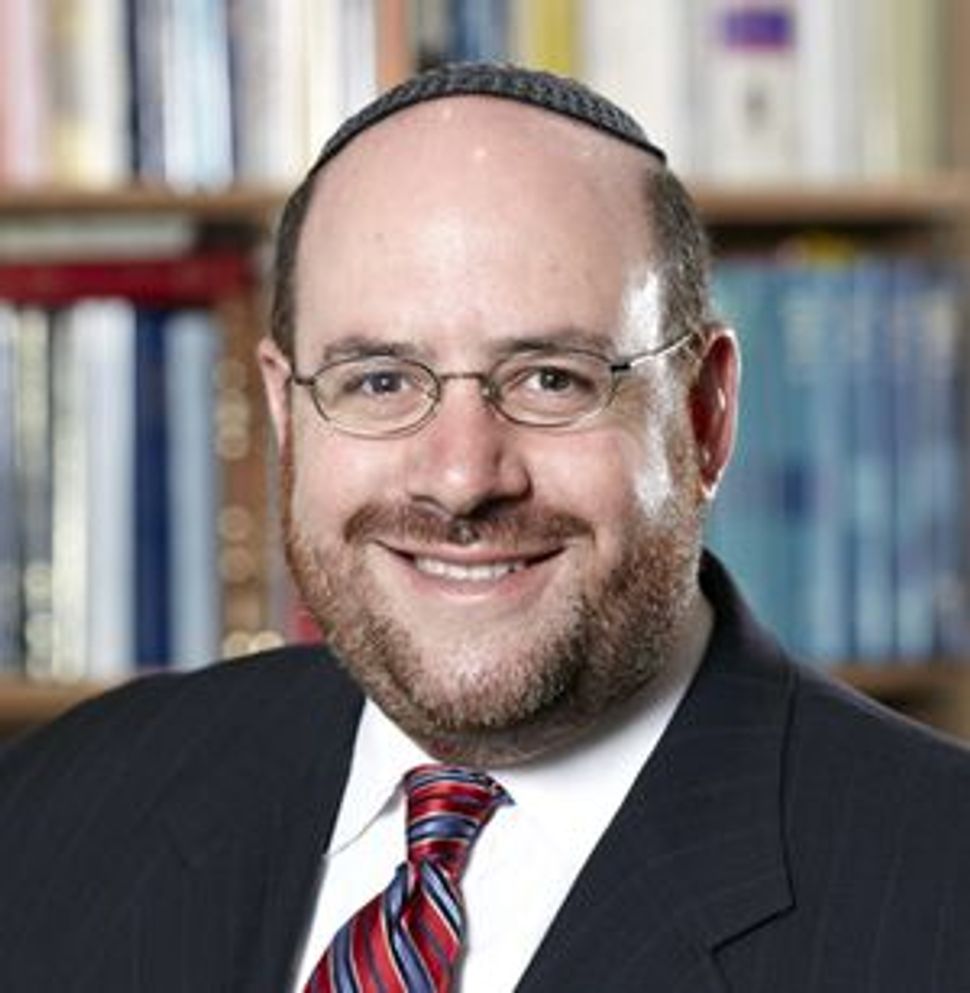 See an updated version of this story here.

United Synagogue for Conservative Judaism has instituted a broad restructuring that will include deep cuts in staff, a consolidation of its services and even a reduction in its board of directors from 180 to 75 members. The board approved the changes in a vote on September 13. 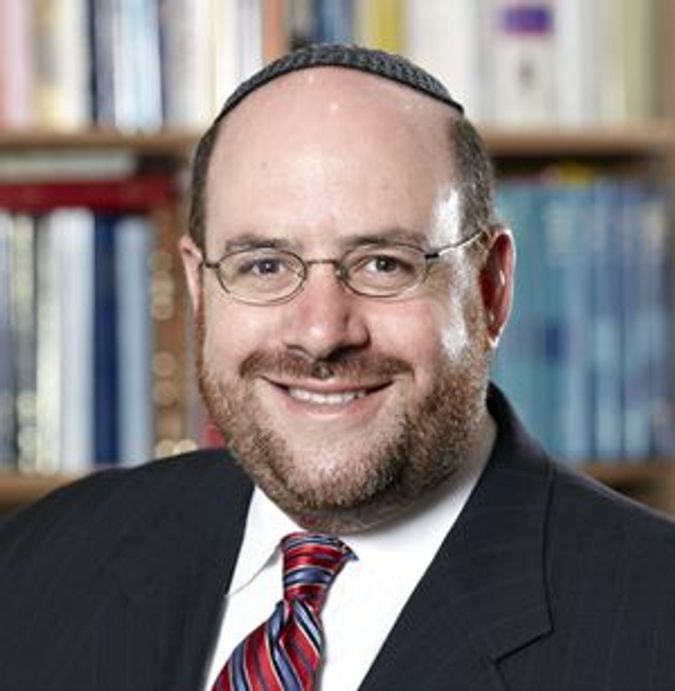 “It was a historic meeting for United Synagogue,” said Rabbi Steve Wernick, the newly appointed head of USCJ. “We very clearly sent a message to ourselves, to the movement, to North American Jewry that we understand that we have to change. There are people who essentially voted themselves out of office for the benefit of the movement.”

Since assuming his position, Wernick, the new executive vice president and CEO of the USCJ, has been brutally honest in acknowledging the scope of the challenge he faces in rebuilding the congregational umbrella organization.

“We don’t have that missionary zeal,” he said in an interview at the Forward’s offices on September 10, days before the board’s vote. Comparing his movement’s outreach efforts to Orthodox Judaism’s success in that area, Wernick said, “They’re missionaries! We want to get paid. We don’t believe. What do we believe in? That is the problem of progressive Judaism.”

As if to underline the tough choices he faces, Wernick noted that as one of his first acts, he was cutting 10% of USCJ’s staff.

Wernick had not officially announced the cuts to his staff when a Forward story posted on September 11 informed them of the layoffs to come. “We missed a step in the timing of that,” Wernick said. “I’m sure there were people who were upset. It was unfortunate that it came out that way.”

The cuts were a central element in the restructuring, spurred by dissatisfaction with USCJ and declining contributions from its own constituent congregations. The organization, he acknowledged during his meeting at the Forward, must change dramatically because Conservative leaders and laypeople find it “isn’t meeting their expectations…. There are congregations that are angry.”

USCJ’s revenue has dropped 12% since last year, Wernick said, and about 7% of member congregations haven’t paid dues in the past year.

More broadly, the number of congregations affiliated with USCJ has fallen to 676 from 710 just two years ago. In 1990, 43% of congregationally affiliated American Jews identified with Conservative Judaism, according to the authoritative National Jewish Population Survey of that year, reaffirming Conservative Judaism’s longtime status as the largest stream in American Judaism. But in 2000, only 33% called themselves Conservative, putting the movement behind Reform Judaism for the first time in decades.

In the months before Wernick began his job as CEO in July, two separate coalitions of powerful Conservative congregational leaders threatened to break away from USCJ unless substantial changes were made. “This is the job I was hired to do,” Wernick said. “We will flourish only if we restructure and reprioritize United Synagogue.”

USCJ faces a $1.3 million budget gap, Wernick said. Five USCJ workers, most of them in clerical services, are being laid off, and there are more layoffs to come. The budget presented to USCJ’s board on September 13 also included new a 25% decrease in pension contributions for all workers, Wernick said, himself included. The restructuring will also shrink the number of administrative regions the group staffs from 15 to six, implying the scope of cuts to come.

At the same time, Wernick said, the organization will be bolstering its youth outreach efforts and hiring an alumni development director and an alumni associate “in order to take advantage of the greatest asset and jewel of the Conservative movement, USY,” or United Synagogue Youth.

Wernick estimated that the Conservative youth movement had shaped the identities of 150,000 Jews over the years, but that USCJ hadn’t done anything to reconnect with those alumni in a meaningful way. “In honor of the 60th anniversary of USY, I have a vision of 6,000 alumni contributing to an alumni organization,” Wernick said. “And rather than putting those funds in the bank, I’m going to spend that money.”

Under the restructuring, USCJ’s programming for children, teenagers, college students and people in their 20s and 30s will be combined into one department, aimed at providing a seamless experience for Conservative Jews as they age from childhood to college to adulthood. Wernick hopes to expand Kesharim, a program aimed at adults in their 20s and 30s, from a small committee that provides grants to new minyans into a broader initiative.

In addition to focusing on Conservative youth and young adults, Wernick told the Forward he has three other main strategic goals: strengthening synagogues, sharing best practices and communicating a clear and compelling vision of who Conservative Jews are and what they believe in.

Congregations need help from USCJ on the business end of things, such as management, human resources and development, Wernick said. But he also said he believes there’s a void in the Conservative movement that his organization can fill in terms of figuring out how to revitalize worship services.

“How can we make our prayer experience sacred, an experience spiritually uplifting?” Wernick asked. “My crass comment on this is that you very often walk into a Conservative synagogue and it’s very often, ‘Mumble, mumble, mumble, Hallelujah, page 91.’”

He continued, “I think that part of the problem of the contemporary synagogue is that we’ve over-institutionalized them and we’ve over-professionalized them. As such, we’ve turned congregants into audience members and passive participants, as opposed to active members of a community who really support each other.”

Before taking the top job at USCJ, Wernick was the spiritual leader of Adath Israel in Merion Station, Pa. He has been a pulpit rabbi since he was ordained at the Jewish Theological Seminary in 1996. Wernick told the Forward that his strategic goals for USCJ were forged by his visits with congregations over the past 60 days, from which emerged themes that “you’d have to be deaf, dumb and blind to miss,” as well as from his own experiences as a congregational rabbi for 13 years, “wondering, if I was the king of the world, what would I do.”

Though not a king now, exactly, it seems he will have his chance.

New USCJ Chief Responds to Crisis With Cuts — and Candor