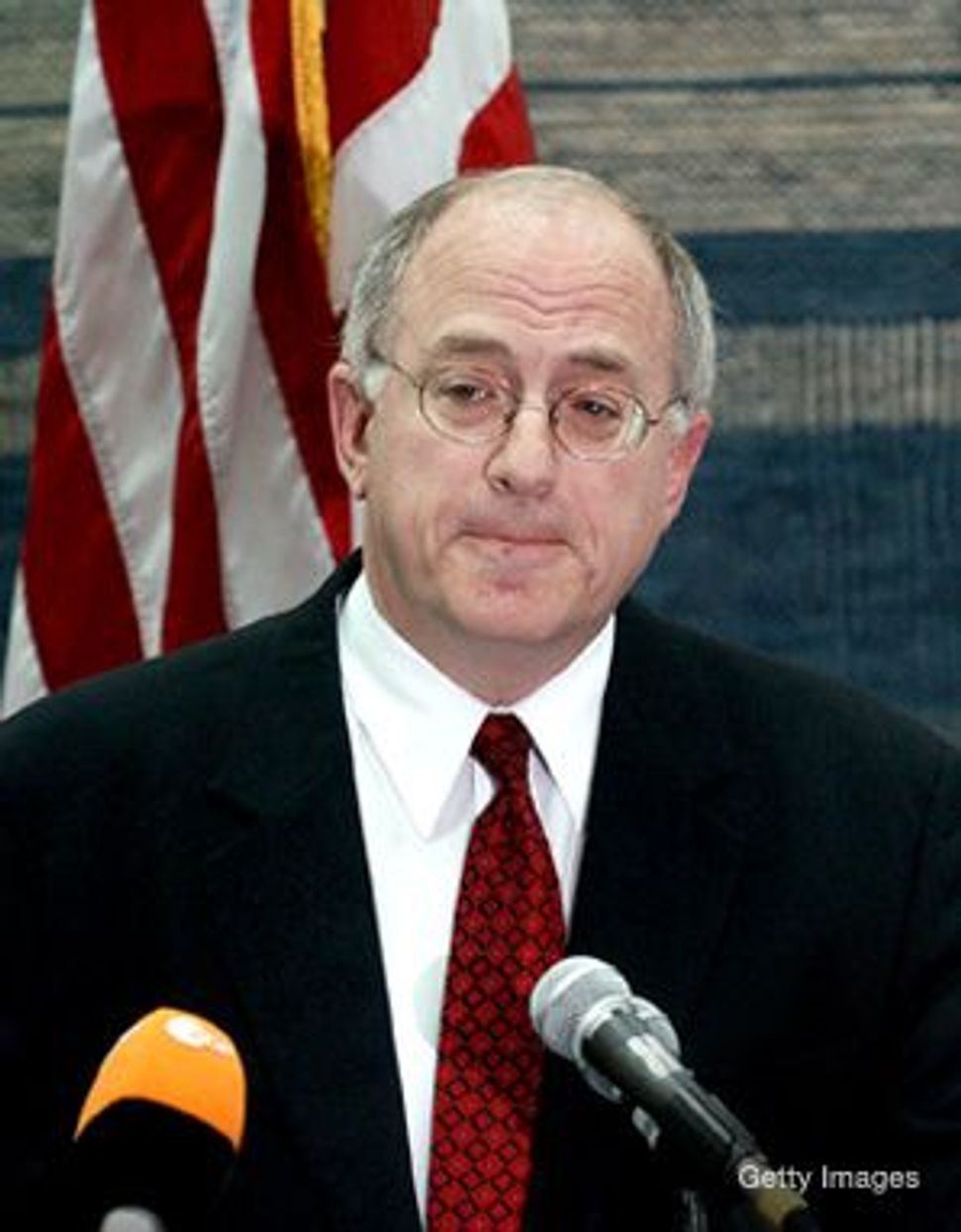 Washington — Presidential hopeful Barack Obama is working to win the endorsements of former American diplomats in the Middle East, in an effort to strengthen his pro-Israel credentials. 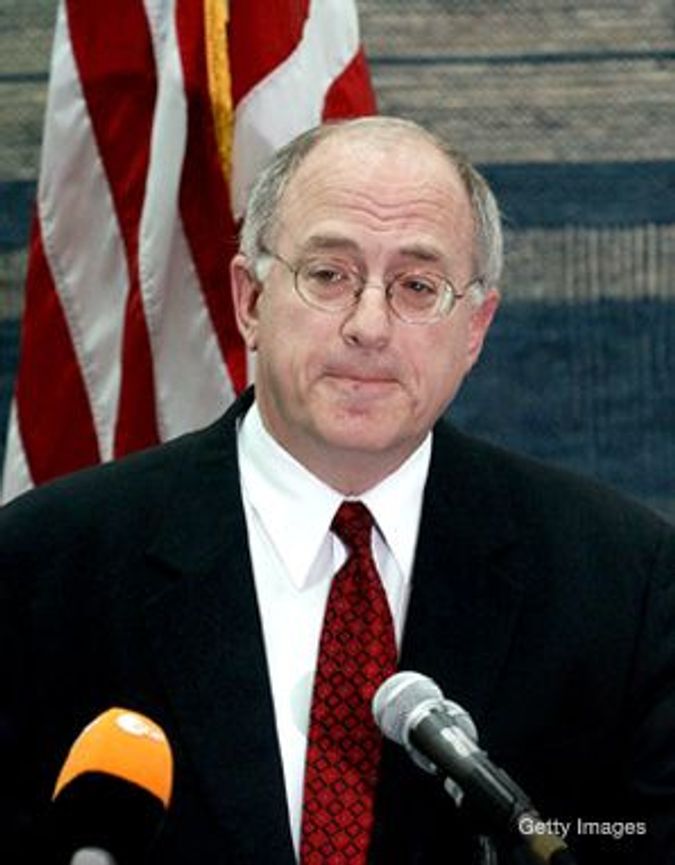 This weekend Obama was successful in landing the support of Daniel Kurtzer, a former ambassador to Israel, who is considered to be a leading expert on the region and a strong backer of Israel.

Obama’s campaign has also been pushing to enlist the support of another former ambassador to Israel, Edward Walker. Walker told the Forward that the conversations were only in the preliminary stage and that he needs to know more about both candidates’ views on the Middle East. Walker said he is unlikely to make a formal endorsement before the primaries are concluded.

Obama’s new supporter, Kurtzer, was quickly sent to Ohio to counter the message of another former ambassador to Israel, Martin Indyk, who is making the rounds for Hillary Clinton in the Ohio Jewish community. Kurtzer and Indyk, acting as surrogates for Obama and Clinton respectively, are trying to convince Jewish voters that their candidate has stronger pro-Israel credentials, viewing this Tuesday’s vote as crucial for the future of the campaigns.

Kurtzer, who served as ambassador to Israel from 2001 to 2005, said on Sunday, during a meeting with Jewish voters in Columbus, Ohio, that this is the first time he has ever endorsed a political candidate.

“We desperately need a change of direction, and I believe Barack Obama is the candidate who can win in November and deliver on that promise of change,” Kurtzer said.

In a statement put out by Obama’s campaign, the candidate said that he welcomes Kurtzer’s endorsement: “I know that I will benefit from his advice and expertise.”

The Obama campaign played up the endorsement of Kurtzer, who is viewed as a strong supporter of Israel, in the wake of a barrage of criticism aimed at Obama’s affiliation with Middle East experts who have been accused by some of having a pro-Arab bias.

Kurtzer recently co-authored a study on American peacemaking efforts in the Middle East that was critical of the way the Clinton administration attempted to broker a deal between Israelis and Palestinians. The study, which was based on interviews with 100 key negotiators and policy makers, was also critical of the Bush administration.

As American policy toward Israel takes center stage in the Democratic battle for the Jewish vote, both candidates are reaching out to former officials to help bolster their standing on this issue. A big obstacle is that many former State Department officials with expertise in the region are seen by pro-Israel activists as holding pro-Arab views, which is one reason why support from former diplomats with strong pro-Israel credentials is so highly sought after. In addition to Indyk, who twice served as ambassador to Israel, Clinton has the support of Sandy Berger, who was national security adviser to President Bill Clinton.

Former Middle East envoy Dennis Ross has provided advice to the Obama campaign but is not a formal adviser and has not endorsed any of the candidates.

Both Democratic candidates issued statements March 3 supporting Israel as it goes after rocket launchers in the Gaza Strip. Obama blamed Hamas for the violence in Gaza, while also calling on Israel to “do all it can to avoid civilian deaths.”

The Clinton campaign had a similar take on the events in Gaza, supporting Israel’s right to defend itself and voicing regret over the civilian loss of life on both sides. These statements resemble remarks made by officials in the Bush administration following Israel’s strikes over the weekend.

Jewish voters are not considered to be major players in Tuesday’s primary elections, but both campaigns are investing time and energy in reaching out to the community, mainly in Ohio, where the state’s 145,000 Jews make up just over 1% of the population.