Romney Blows Out Gingrich in Florida 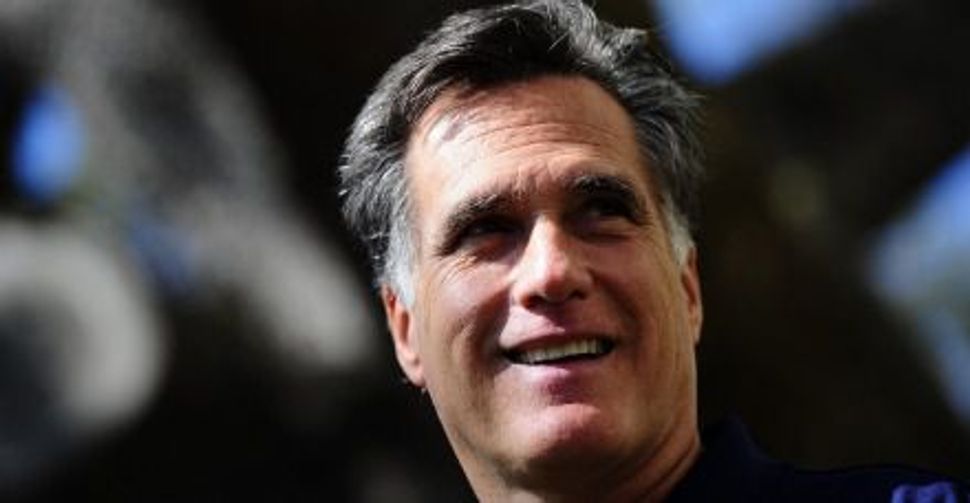 Mitt Romney won a big victory in the Florida Republican primary, defeating Newt Gingrich after a bitter battle in which both men attacked one another with negative advertising, media outlets projected.

Romney was poised to regain his position as the man to beat in the GOP nomination fight, grabbing all 50 of Florida’s delegates and putting himself firmly in the driver’s seat going into the next contest, a caucus in Nevada this weekend. Rick Santorum and Rep. Ron Paul trailed far behind.

Gingrich, who has vowed to continue fighting regardless of the results in Florida, is now staring at a long string of contests in which he faces long odds due to Romney’s advantage in campaign funds and organization.

Despite Romney’s impending big win, some analysts warn that the Republican race remains extremely unpredictable, noting that voters have repeatedly sought alternatives to Romney in the weeks and months leading up to the first contests.

Gingrich came into Florida with the wind at his back after he thumped Romney in the South Carolina primary on January 21. Romney turned things around with a withering storm of TV ads and an impressive political organization.

Both leading candidates strongly defended Israel when questioned about the Middle East peace process at one debate. They also vowed to take strong measures to counter the nuclear threat posed by Iran.

Romney Blows Out Gingrich in Florida