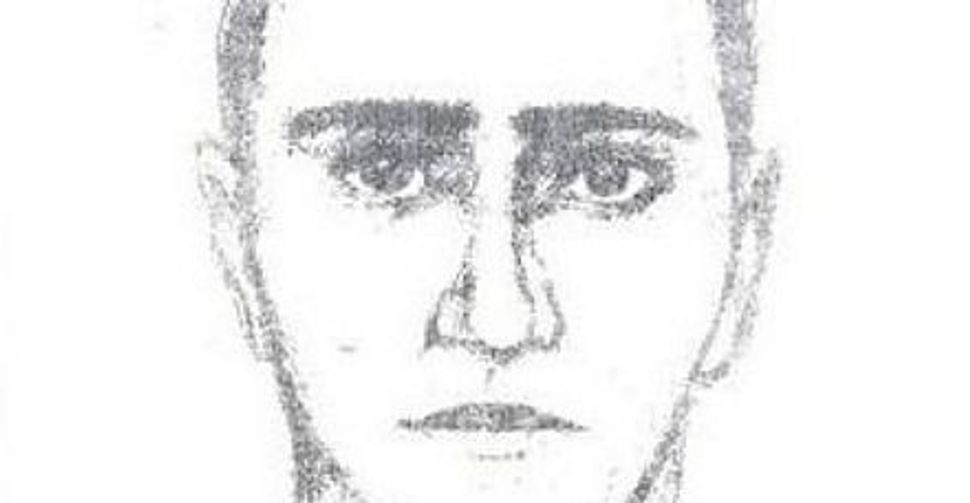 Image by courtesy of maariv

Authorities are hunting for an American suspected of helping a suicide bomber carry out the deadly attack on Israeli tourists in Bulgaria, multiple news sites reported. 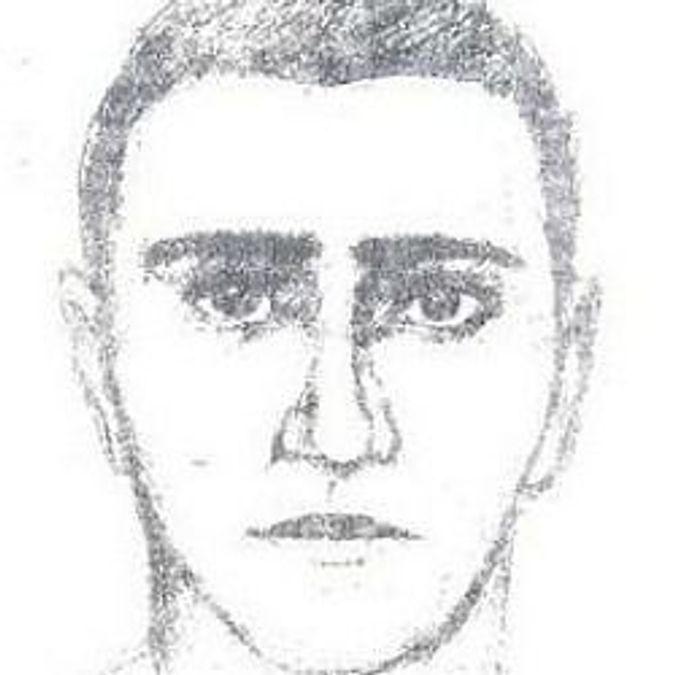 Wanted: Authorities issued this sketch of an American citizen suspected of helping the Bulgaria suicide bomber carry out his attack. Image by courtesy of maariv

The reports claimed that Bulgarian and other police were searching for an American citizen named “David Jefferson” who may have helped the terrorist widely depicted in security footage just before the airport attack that killed seven people.

The Israeli paper Maariv was first to report the search for a second suspect.

Police issued a sketch of the suspect, the Times of Israel reported. He was said to be on the loose and may be armed with another bomb, the reports said.

Source at the Interior Ministry told CNN that police were looking for a second suspect, possibly an American.

The bomber, who died in the attack, was first suspected of being a Swedish Islamic militant who did time at Guantanamo Bay. But authorities now insist he is not yet identified. Officials say it will take several days to pinpoint his identity, the Jerusalem Post reported.

Forensic tests haven’t been completed yet. Bulgarians believe the bomber may have been wearing a wig to disguise himself.

Bulgarian prosecutors said the man tried to rent a car in the days before the bombing but was turned down because his ID appeared suspicious.